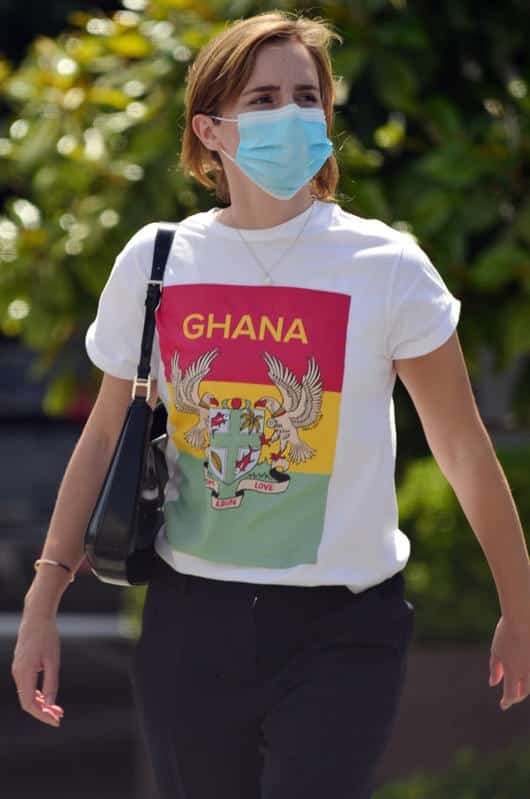 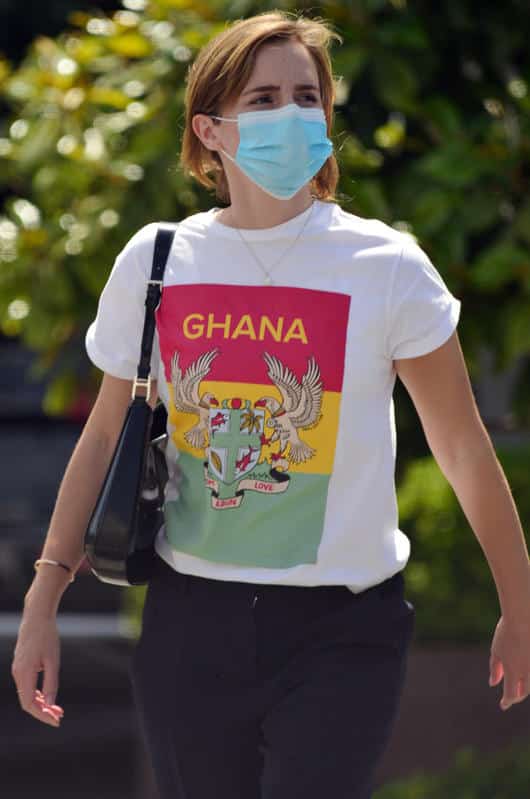 Even though Emma Watson isn’t involved in any film projects at the moment, she appears to have plenty of personal projects in the coming months.

Since filming “Little Women” in 2019, Emma Watson has not started accepting movie roles again; in fact, she takes a brief hiatus from her acting career to enjoy her life away from the public eye.

As soon as it became known that she was the girlfriend of businessman Leo Robinton, we saw her very involved in this relationship and it seems that this is the reason why she wishes to have more time. for her: to formalize her relationship with Leo and maybe start a family.

No matter if this is part of her plans, Emma continues to enjoy every moment of life and fully enjoy her independence. She has been spotted shopping for furniture in Hollywood, which suggests that she may soon be moving to the area.

Although Emma already owns homes in London and New York, she spends more time in Los Angeles, as this is the city where her sweetheart lives, who she has been dating for almost two years.

Laughing and utterly satisfied, Emma demonstrated her strength and self-reliance by not asking for any additional help or service as she tidied up the furniture of her choice in the trunk of her car.

Among the items she chose are a side table, decorative globe and lamp, among others.

Their relationship took to another level when Emma introduced Leo to her parents. Close friends of the couple claim that before Emma was so excited about living in Los Angeles, she and Leo spent a few weeks together in Ibiza.

When she walked out, Emma put on a bun and wore a Ghanaian flag t-shirt, a $ 2,450 Prada handbag and old skool Vans sneakers.