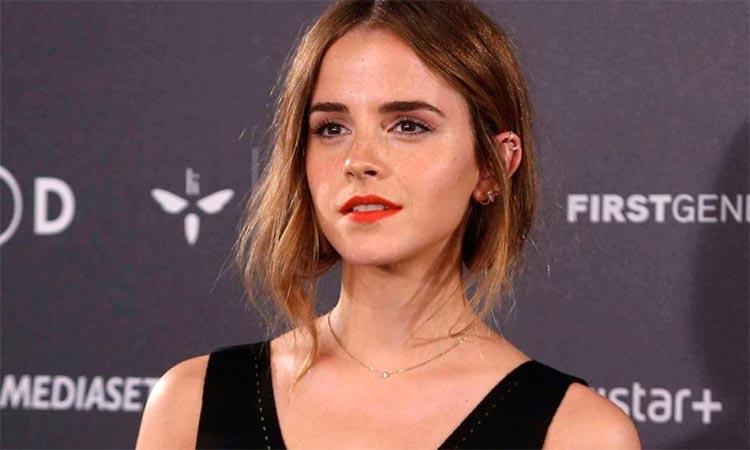 After the umpteenth rumors about the state of the professional and personal life of Emma Watson, the British actress has issued a statement on both matters. After nearly a year away from social media, Watson turned to Twitter with a series of tweets to clarify things, and incidentally try to avoid future rumors.

“Dear fans, rumors about whether I am engaged or not, or whether my career is ‘idle or not’ are ways to create clicks every time they are revealed to be true or false.”Says Watson. “If I had news, I promise I will share it with you“.

“In the meantime, just assume that not hearing from me just means I’m quietly passing the pandemic the way people do: I can’t make sourdough bread, care for my loved ones, and do everything I can not to spread a virus that still affects so much. people”Says Watson. “I send you a lot of love, hoping that you are well and as happy as you can be in these strange times. And again, thanks to everyone who works so hard to keep us safe and well.“.

Emma Watson is not linked to any future projects

Watson and his partner Leo Robinton They were seen kissing in October last year, and the most sensationalist media exposed their relationship to the public for the first time. As Emma assures, both have kept a low profile during the pandemic of COVID-19, like many other people in the world.

Watson is best known for her role as Hermione granger in the popular fantasy movie franchise Harry Potter. She has also starred in “The Perks of Being a Wallflower,” “Beauty and the Beast,” and “The Circle.” She also starred in the film “Little Women,” which won an award from the American Academy of Cinema. It is not currently linked to any future projects.