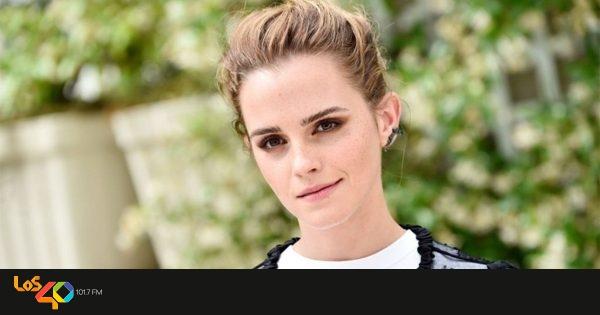 In recent months, rumors about the life of Emma Watson have taken over social networks and news portals.

It has been said that she will retire from acting to dedicate time to her relationship with her boyfriend, that she would be engaged, and even with plans to start a family.

For the same reason, it is that after so much false information, the actress got bored of this situation, and raised her voice through her social networks.

Emma Watson made the decision to break her inactivity in Twitter, to clear up rumors regarding her romantic relationship, and the status of her acting career.

“Dear fans, rumors about whether I am engaged or not, or whether my career is ‘inactive or not’ are ways to generate clicks every time they are revealed to be true or false,” the actress began tweeting.

Later she assured that this silence does not mean that she is hiding something, but that like millions of other people, she is passing the pandemic silently, together with her family.

In the meantime, just assume that not hearing from me just means I’m quietly going through the pandemic like most people do (even though I can’t make sourdough bread), taking care of my loved ones, and doing my best not to spread a virus that continues to affect many people, “he explained in another tweet.

In the mean time please assume no news from me just means I’m quietly spending the pandemic the way most people are – failing to make sourdough bread (!), Caring for my loved ones and doing my best not to spread a virus that is still affecting so many people.

Although the actress was uncomfortable by all that has been said about her, she took the opportunity to send a message of support to her fans in these difficult times.

I send you a lot of love, hoping that you are well and as happy as you can in these strange times. And again, thanks to everyone who worked so hard to keep us safe and sound.

I am sending so much love to you, hoping you’re ok and as well and happy as you can be in these strange times. And again, thank you to everyone working so hard to keep us safe and well.
AND
Xx

WHAT WAS RUMORING ABOUT THE ACTRESS?

Due to the statements of Emma Watson’s own agent, to the British newspaper The Daily Mail, at first it was believed that the actress would be taking a break from the cameras.

This meant that he would temporarily leave his career, and would not accept any future project.

Although the statements came from her own manager, Emma came out to deny them, and explain that although her social networks were inactive, her career was not.

After this, and based on a photograph of Emma with her boyfriend Leo Robinton, where she wears a ring on her left hand, it was believed that they would be engaged, which ended up fueling the rumors even more. 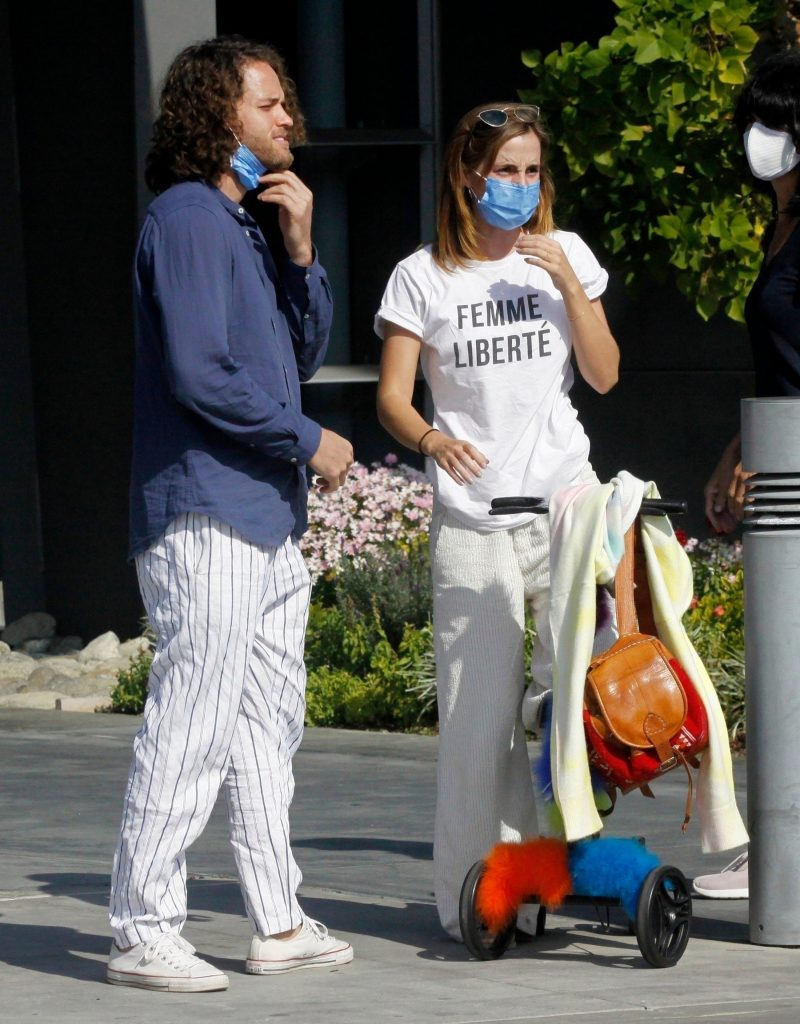 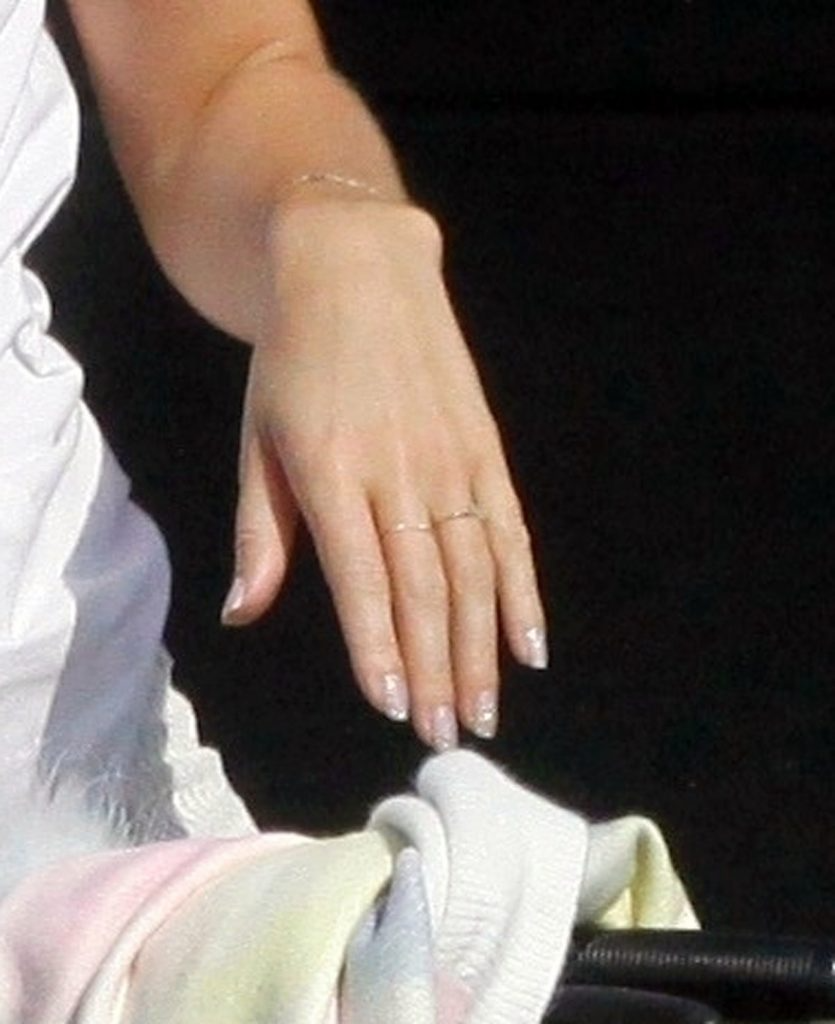