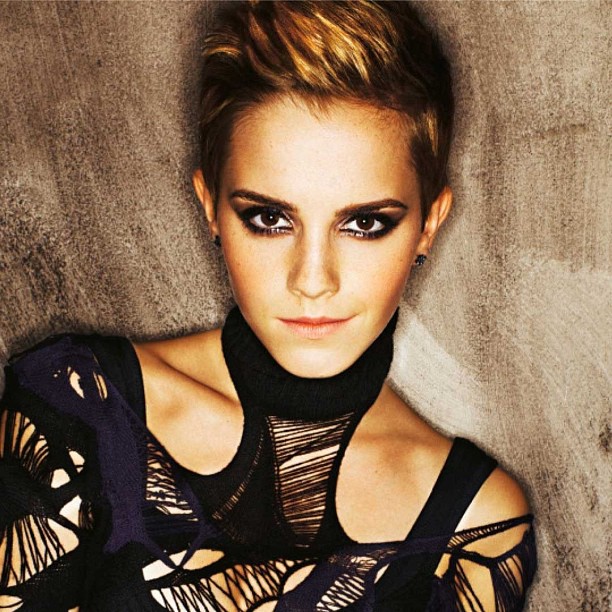 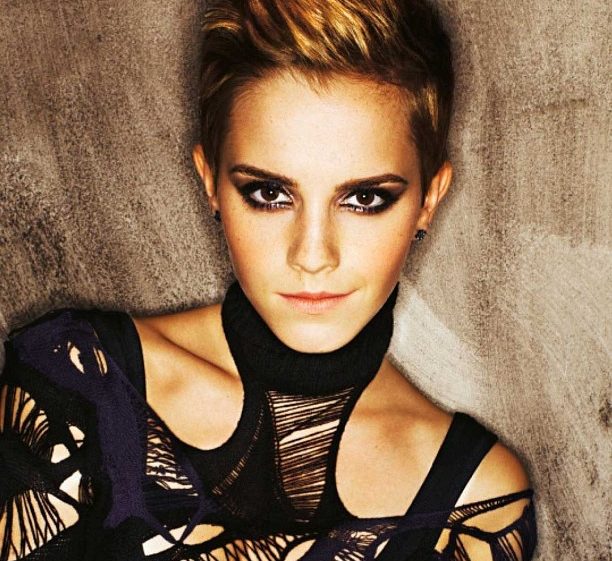 In February it became known that the actress had decided to be inactive for some time and many speculations arose about it. She herself came out to clarify the issue.

Emma Watson appeared on social networks after a time of absence, which surprised her fans since the last thing that was heard of her is that she was planning to move away from Hollywood for a while.

The information was known in February when the British media The Daily Mail obtained statements from her manager, who revealed that the actress was currently inactive and that she was not going to accept new projects at the moment. Although precise details of the reasons behind this decision were not provided, many pointed out that it was due to her desire to start a family with her boyfriend Leo Robinton.

Now the 31-year-old actress He cleared up the doubts through messages on his Twitter account. “Dear fans, rumors about whether I am engaged or not, or whether my career is ‘dormant or not’ are ways of creating clicks every time they are revealed to be true or false,” she began. “If I have news, I promise I will share it.”

In addition, he added: “In the meantime, assume that if I don’t hear from me it just means I’m quietly going through the pandemic like most people do: I can’t make sourdough bread (!), Take care of my loved ones and do everything possible not to spread a virus that still affects so many people. “

“I am sending you a lot of love, hoping you are well and happy as you can in these strange times.“, concluded. “And again, thanks to everyone who worked so hard to keep us safe and sound.“, ended.

Watson and Robinton revealed they were in a relationship in 2019 when they were caught in London kissing. Since then, the actress’s boyfriend chose to leave all social networks and have the lowest possible profile in order to protect their relationship. Leo Robinton He is an American and is 30 years old. He owns a small business in California, which he started after working in a cannabis sales and distribution store.