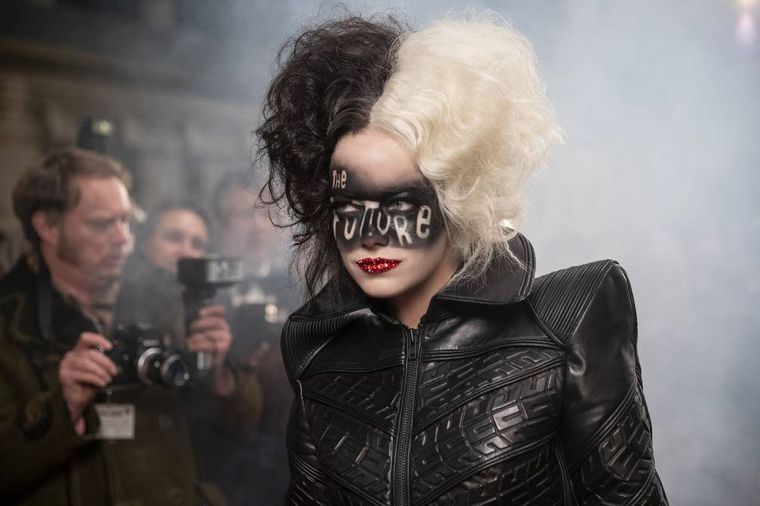 The American actress Emma Stone has already closed her contract to play again the iconic villain Cruella de Vil in the sequel to “Cruella”, the live-action film adapted from the 1961 animated film “101 Dalmatians” that was released on October 28. May both in theaters and on the Disney + streaming platform.

According to the specialized site The Hollywood Reporter, the production also signed director Craig Gillespie and screenwriter Tony McNamara to participate in the development of the new installment, after the original achieved good public acceptance and reached, to date, a worldwide gross of $ 221 million.

“Cruella” is set in the ’70s and follows the protagonist’s origins in London, with the punk movement at its best, and shows her first steps in the world of fashion while she was still Estella, a young orphan and a little innocent who dreams of becoming a great designer.

However, the character is still far from transforming into the terrifying antagonist obsessed with making a coat out of Dalmatian dog fur, and the true villain of the plot is Baroness von Hellman (Emma Thompson), an unscrupulous queen of the industry. .

The news about the closing of Stone’s contract for the future film also impacted the media due to the dispute generated within Disney as a result of the lawsuit filed by Scarlett Johansson, who recently starred in the role of the heroine Natasha Romanoff in the Marvel film “Black Widow”, for alleged breach of contract due to the same mode of release of the film in both ways.

Is that the interpreter, one of the stars of that superhero film franchise, maintains that the company, by releasing the movie in streaming -which was accessed with the payment of a premium access by subscribers-, thus manages to obtain earnings that will not be part of your salary compensation, mainly based on the sale of tickets in theaters.

Disney’s response to the lawsuit, which they described as “especially sad and distressing because of its callous disregard for the horrible and prolonged global effects of the Covid-19 pandemic,” sparked several statements in favor of the actress from leading figures. and Hollywood organizations.

In this context, Patrick Whitesell, the executive president of Endeavor, the company that managed the Stone contract, demonstrated a more conciliatory position when considering in dialogue with the aforementioned media that “although the media landscape has been affected in a Significant to all distributors, their creative partners cannot be sidelined to drag a disproportionate amount of downside without the potential for profit. “

“This agreement demonstrates that there can be an equitable path forward that protects artists and aligns studio interests with talents. We are hopeful that this will open the door for more members of the creative community to participate in the success of the new platforms, “he concluded.