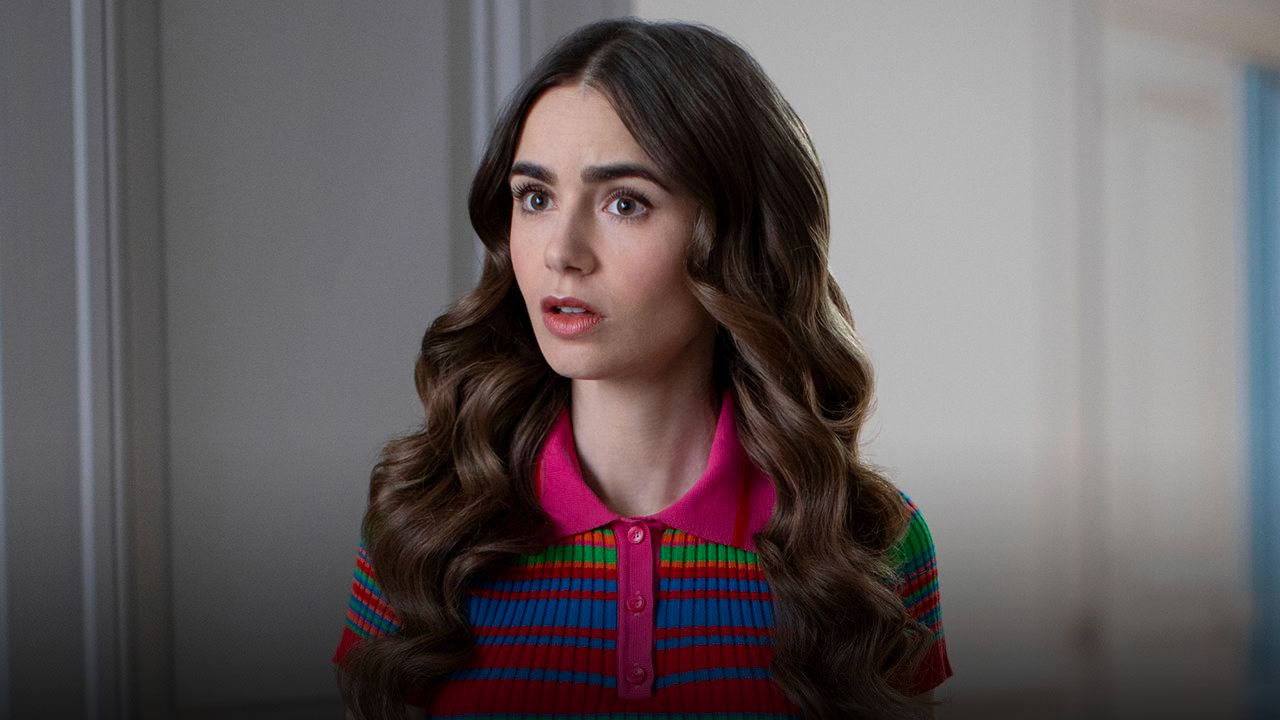 The second season of ‘Emily in Paris’ continues the love affairs of the character of Lily Collins. Proof of this is the classic belonging to the Nouvelle Vague that appears in the fourth episode, did you recognize this story?

Unlike the first episodes of Emily in Paris, the second season with Lily Collins up front takes a few minutes to explore the Nouvelle Vague, the historic motion picture movement that was born in France in the mid-twentieth century. Of course, they decided to choose a classic directed by François Truffaut, with Jeanne Moreau, as the main protagonist in a story of trios and friendship.

This happens in the fourth episode, titled “Jules and Em”. By itself, it is already a reference to the movie that Luc (Bruno Gouery) teaches Emily (Collins) at the Le Champo cinema. It is about Jules and Jim, a film that premiered in 1962 and that takes place precisely in Paris, before the First World War. The story follows Jules (Oskar Werner) and Jim (Henri Serre), who are great friends for life, sharing all kinds of anecdotes together, until, each on their own, falls in love with Catherine (Moreau).

From that moment, a love triangle is created since, first, Catherine falls in love with Jules and they even get married. However, the years pass and when he meets Jim again, an inexplicable love arises between them, so they also end up in love. Together they must face the complications that this situation entails, but always clinging to their friendship.

‘Emily in Paris’: Meet the Mexican director who directed two chapters of the Netflix series

Later, we see the scene where Catherine reads the letter she wrote to Jim to tell him about her love and, despite the young protagonist’s initial confusion, Luc explains that the floating face on the screen is not due to a ghost, but rather a cinematographic device to imply that she wrote those words herself and, of course, make the moment more dramatic.

This same resource appears, later in the same chapter, when Emily decides to send a letter of apology to Camille (Camille Razat), after discovering that she spent a romantic night with her ex-boyfriend, Gabriel (Lucas Bravo). Of course, this makes for a fun moment in the series and at the same time, it’s a tribute not only to Jules and Jim, also to the love and drama that so characterized the Nouvelle Vague.

Thus, the fourth episode of Emily in París sends us signals of love threesomes everywhere: from the main one (between Emily, Gabriel and Camile), to the classic sixties between Jules, Jim and Catherine. Before watching the Netflix original series, have you already seen this François Truffaut movie??

‘Emily in Paris’: The film that Lily Collins discovers in episode four is a classic… about threesomes?