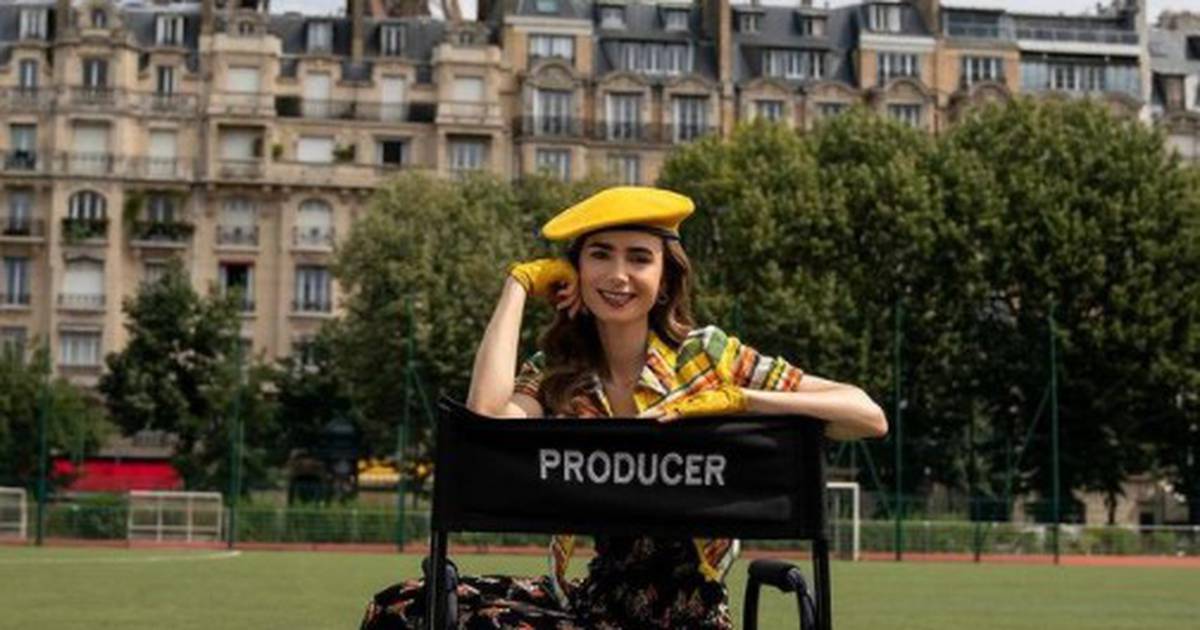 Love, comedy, glamor and even drama are just some of the things that come together in each episode of ‘Emily in Paris’, which recently premiered its second season led by the beautiful Lily Collins.

The series that has a touch of ‘Sex And The City’, but on Parisian stages it became the most watched series during 2020 and of course at the beginning of 2021 for its hilarious and seductive plot.

It is estimated that the actress receives about 300 thousand dollars for each episode of ‘Emily in Paris’, so judging by the compendium of chapters of the first season has earned a total of 3 million dollars.

But the thing does not stop there and is that, according to various portals, in total his account has 25 million dollars. The calculations are given considering that she has been working since she was little. Since she lends her image to luxury brands like Cartier, she also sold a mansion three years ago for 2.99 million dollars and is the daughter of Phil Collins.

More from ‘Emily in Paris’

The first season told us the story of how she moved to Paris to work for a French marketing company. An environment and culture completely different from what she has been accustomed to lead her to survive, as best she can, in a company where at the beginning they do not make it easy at all, to meet new friends and, how could it be otherwise in Paris, to meet a new love.

Emily is involved in a love triangle with her neighbor and her first French friend, she is determined to focus on her work. Of course, she does much better on the streets of France and wants to learn the language of the country, which leads her to sign up for French classes. There you will meet an expat who will make you very nervous, but will also pique your curiosity.

‘Emily in Paris’: How much is Lily Collins’ fortune?