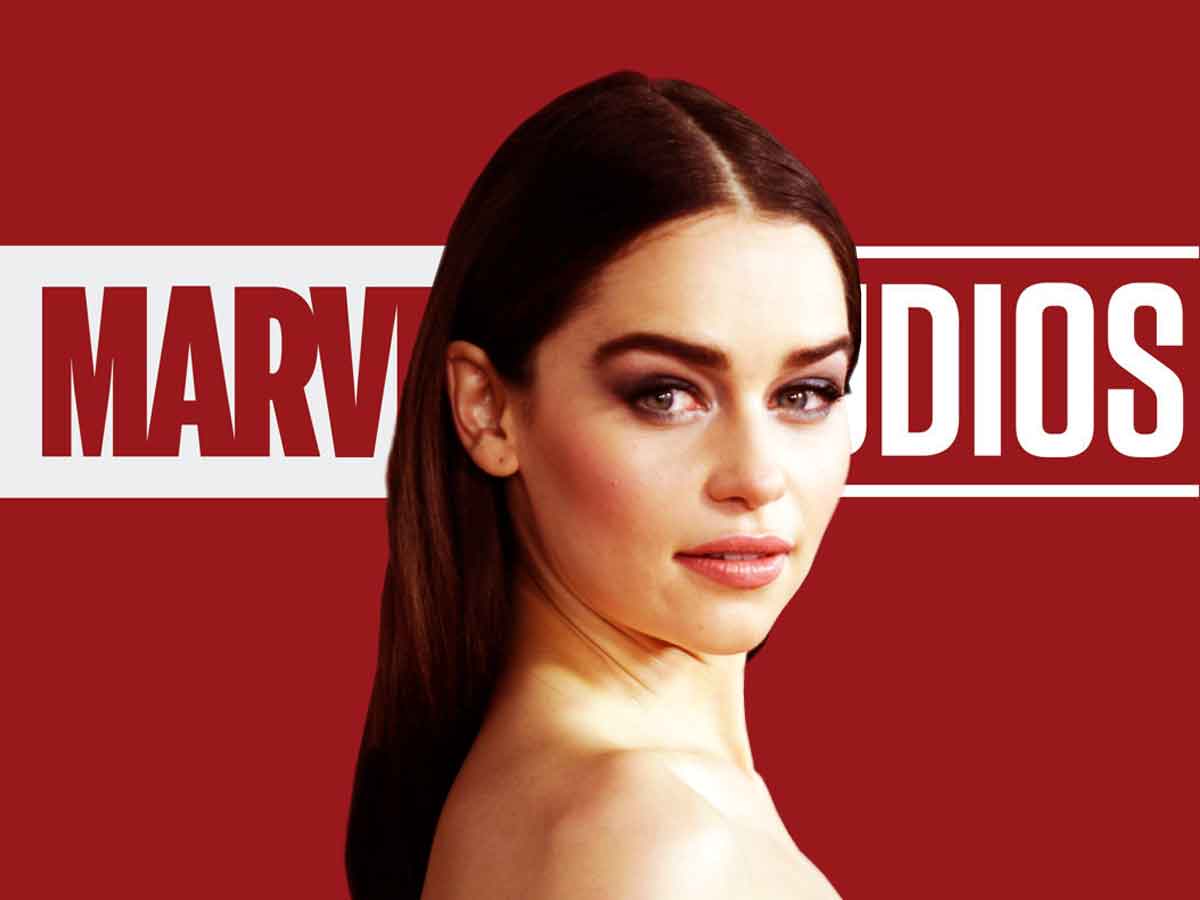 We have more details on the character that Emilia Clarke will play in the Marvel Studios series Secret Invasion.

Disney Plus will premiere a new series of Marvel Studios which will be a free adaptation of the event Secret Invasion from the comics. There are already some very interesting characters confirmed like Nick Fury (Samuel L. Jackson), Maria Hill (Cobie Smulders) y Talos (Ben Mendelsohn). But they will also be accompanied by actors like Emilia Clarke, Olivia Colman, Carmen Ejogo, Kingsley Ben-Adir, Christopher McDonald, Killian Scott Y Tony McCarthy.

For now, we have very few details of the character of Emilia Clarke. But according to all rumors, she could play Abigail Brand. In the comics, she is a half-alien mutant who works for SWORD and has the power to raise the temperature of her hands in order to burn and even melt objects.

Now they have given new details.

The series will deal with Skrull Civil War, since some members of this race will want to conquer the Earth, so they will face others who want to defend it. While Emilia Clarke will play a spy with powers. For now, the name of the character has not been revealed, but it seems that it will be human and not Skrull like Talos. But she will supposedly be a heroine who will have much more travel in the Marvel Studios Cinematic Universe and will be gaining importance in the coming years. Besides the actress Olivia Colman She will also be a spy, but she will not have powers, although she will have a more important position.

The Serie Secret Invasion will continue the story of other deliveries of Marvel Studios What Captain Marvel (2019), Spider-Man: Far From Home (2019) the WandaVison (2021). So, it will surely be a very important event that no one should miss.

What character do you think Emilia Clarke will play in Secret Invasion? Leave us your comments below. We will not know the answer until the series premieres in Disney Plus. Although unfortunately we still do not have an official date but it will surely be for the end of 2022.

Emilia Clarke will have superpowers in Marvel Studios