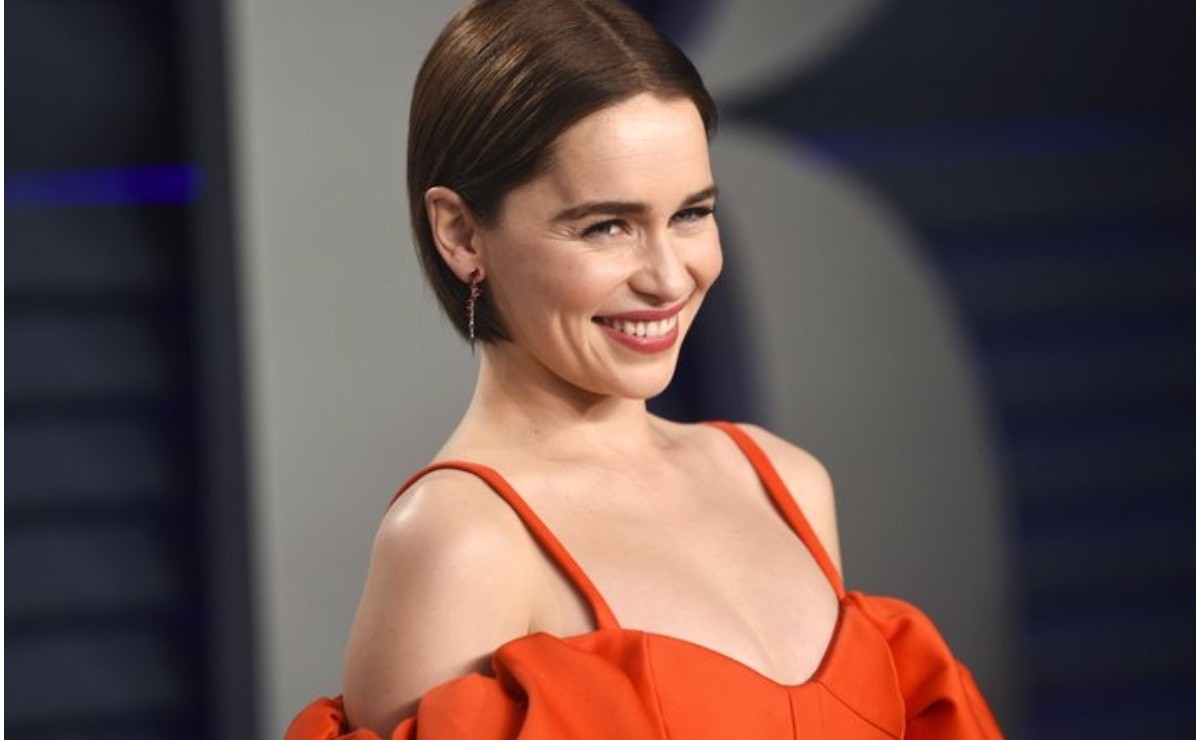 Marvel Studios continues with the expansion of the MCU not only through its films, but also through a new line of series that are preparing its imminent arrival in the Disney + catalog. One of these is “Secret Invasion,” which will introduce Nick Fury and Talos in a new adventure together, their first since the premiere of “Captain Marvel.”

What began as a solo series for the former leader of the SHIELD organization, in December 2020, during the presentation to Disney investors, it was confirmed that this project took shape under the title of “Secret Invasion”, anticipating that it would be a free adaptation of the macro-event of the same name in the comics.

You might also be interested in: Rachel Weisz Offers New Details Of Her Role In “Black Widow”

The project features the return of Samuel L. Jackson and Ben Mendelsohn to their respective characters, as well as a new range of newcomers to the MCU, such as Oscar winner Olivia Colman, Kingsley Ben-Adir, Killian Scott and Emilia. Clark, known globally for her performance on the HBO series “Game of Thrones” as Daenerys Targaryen, one of the fan-favorite characters.

Although many of the newcomers to the MCU have remained silent about their roles in “Secret Invasion,” Clarke took advantage of a recent chat he had with ComicBook.com to share the reasons why she decided to join the production, acknowledging that she is impressed by what Marvel Studios is doing right now.

“I just think that what they do right now is so exciting and cool, so cutting edge, and I feel like they are the apple of this world,” said Clarke, who points out that being part of that franchise makes her feel part of the group of cool guys and that the people behind these productions inspired her to join them.

I think everyone’s hearts and minds are in the right place with this.

Emilia Clarke did not offer details about her role in “Secret Invasion”, of which its producers have not yet revealed specific details about the plot. Nor has an estimated date for its premiere been offered, which is expected to be announced in the following months. Meanwhile, Disney + will resume the launch of the MCU series on the platform with the premiere of Loki on June 9.