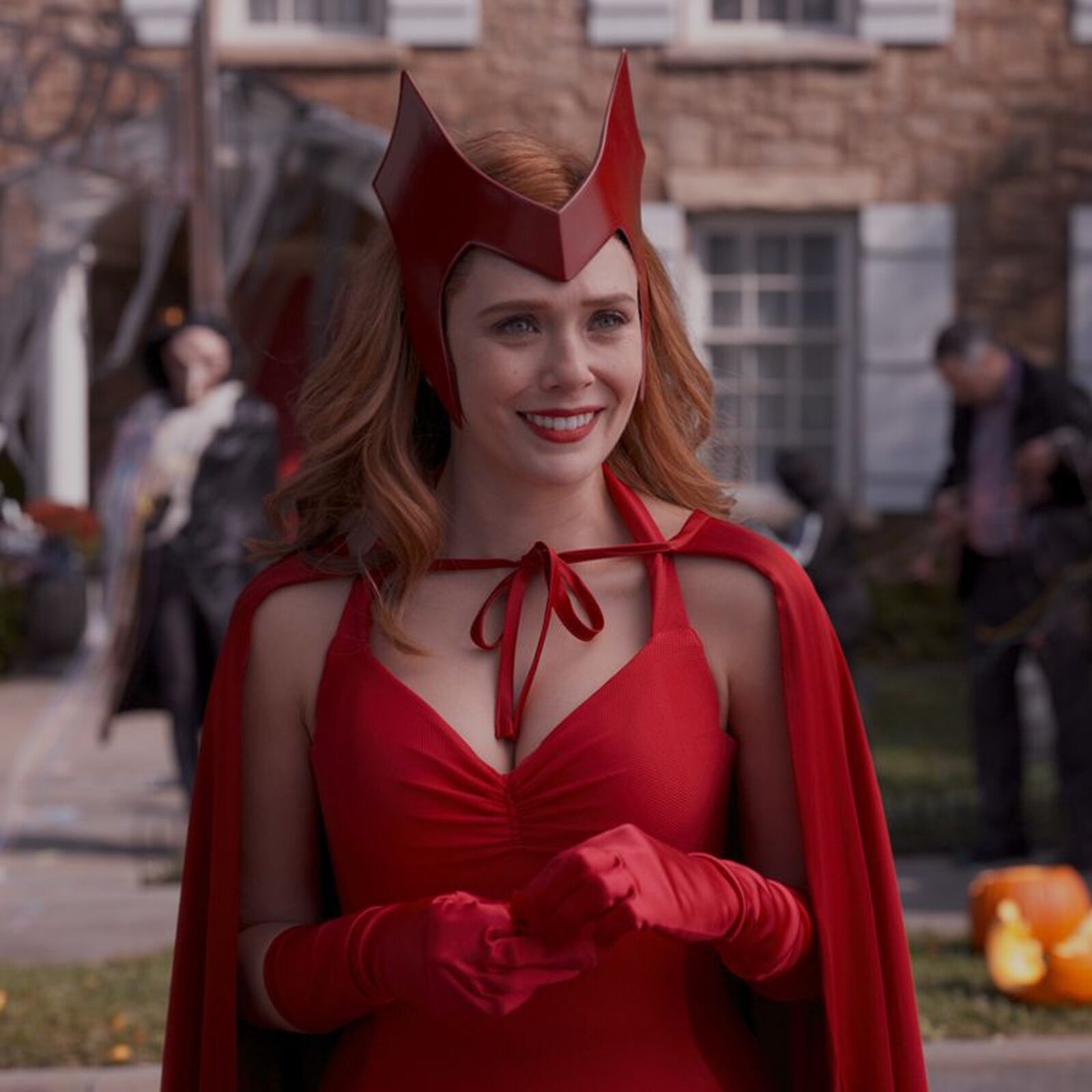 As the legal battle between Scarlett Johansson and Disney continues for the premiere of ‘Black Widow’, new voices from the Marvel house join the debate. The last to give her opinion has been Elizabeth Olsen, Scarlet Witch in UCM, who has not hesitated to support her companion in battles.

It has been in an interview for Vanity Fair alongside Jason Sudeikis (‘Ted Lasso’) when they were both asked about the conflict: “I think she is a strong woman”, dice Olsen, “Literally when I read it I thought ‘Good for you Scarlett'”. Also, for the actress of ‘Scarlet Witch and Vision’ there is one thing that is undeniable: “When it comes to actors and what they’re going to win, it’s a matter of contracts. Either it is or it is not in the contract. “

Sudeikis however, is a bit more lax with the controversy, although it also emphasizes the unique experience of going to the rooms: “This thing (he says, pointing to the TV) is as good as any movie theater and they are getting cheaper and cheaper. More if you are a family of five and you have to go all. And yet, the community experience, by Lizzie’s point, is one that you can’t replicate at home. It cannot be replicated through social media. ”

Down with the mainstream

So it is clear that Olsen is not concerned about Johansson and his career, but about the future of the industry in general: “What worries me is that small films also have the opportunity to be seen in theaters. But this comes from before COVID. I like going to the movies and I don’t necessarily want to see just one big hit or one Oscar contender. I like to watch movies that are artistic. It’s what worries me, people have to keep cinemas alive. “

Sudeikis also emphasizes in the same conversation that if it weren’t for streaming, many movies and series would not be accessible to everyone: “Nothing is comparable to sitting next to others and being scared at the same time or cheering at the same time and laughing at the same time. But if we use ‘Kodachrome’ anecdotally as an example, More people have likely seen it because it made it to Netflix than they would in the movies. And the more that happens, the better. So it’s as if there is such a reach that as long as streaming media continues to pay to make those little movies, there will be opportunities for them to be seen. And so there is a balance. I just hope that with all this we still retain creative autonomy and don’t lose sight of it. “