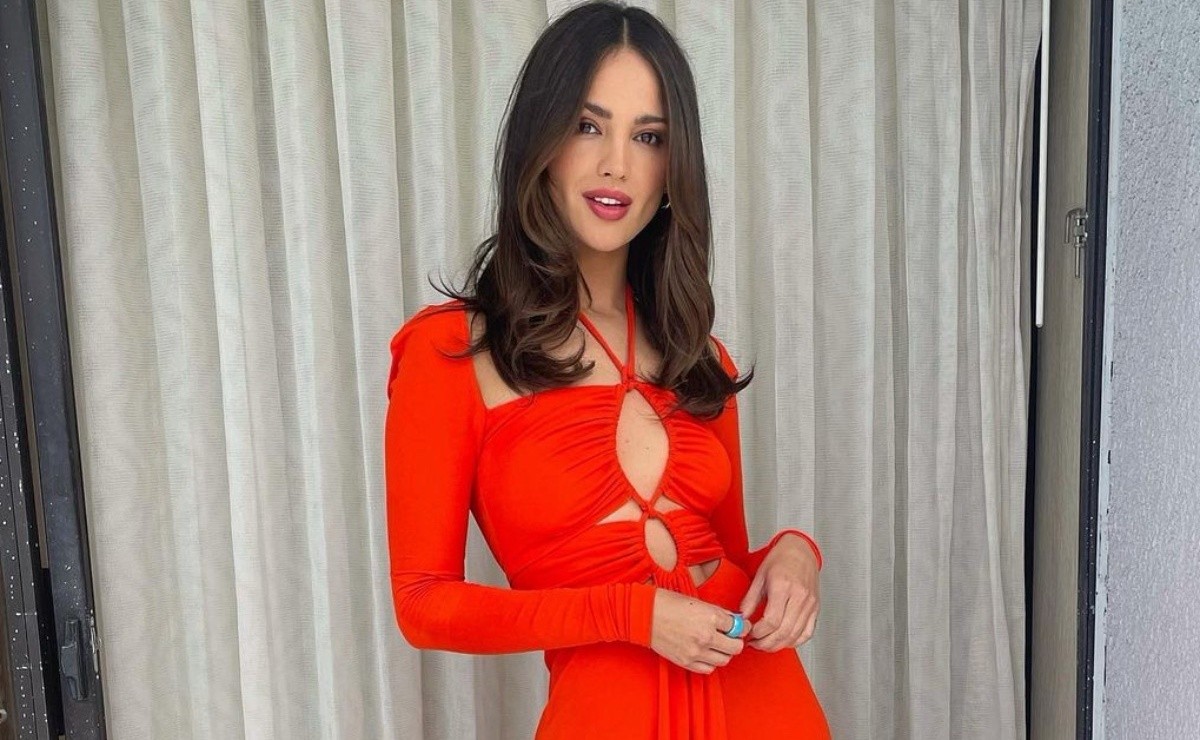 The actresses Eiza González and Demi Moore pose together and a duel of night dress, very smiling while one wears an elegant black garment, another makes the perfect contrast by wearing all white, undoubtedly a great master class to look like a queen.

Like the most famous celebrities, the native of Mexico and the one born in Roswell, New Mexico, United States attended the Venice Film Festival where Eiza González and Demi Moore met and spent a very pleasant night.

You can read: Paul Rabil, who is Eiza González’s boyfriend

While Eiza González has 31 years old Demetria Gene Guynes, known professionally as Demi Moore has 58 years of age, although they are many years apart which are not noticeable at all in the capture that the Mexican shared on social networks.

Eiza González Reyna Dazzled with a black tube dress, with ultra-thin straps and white ruffles that fall on her chest, the singer also fought in this great duel of beauties in evening dresses.

The actress of Baby Driver also caused a sensation with a collar full of glitter surely from the brand Bulgarian, since recently Eiza González became an ambassador for the luxury brand, as well as her compatriot Alejandro Speitzer.

The makeup of the co-star of the film Netflix, Do not worry, I take care of you, highlights its extreme thinness that has amazed so much in the social networks, in addition the hair wore it completely loose and back divided in half, without further highlighting the painted nails in white.

The protagonist of Ghost, the shadow of love posed beaming with a long dress In white, sensational she wears a notorious neckline and with her belly exposed, she shows that the years have simply made her much more beautiful, Demi Moore undoubtedly shows elegance and sensuality.

Rumer’s mother, Tallulah Belle and Scout LaRue, daughters she had with the Hollywood actor Bruce Willis she wore the same hair style, only Demi Moore has the straight hair and extra long, and as for the makeup, it really seems to have shades that go very well with her skin, as it looks flawless and very natural.

It may interest you: Paty Cantú screams that she is in love and boasts who she stole her heart

Eiza González and Demi Moore hug each other and pose for the photo from Venice Italy in this great duel in evening dress a great tie is celebrated between the two beauties, which in one more image the actress joined them Kate Hudson to dazzle even more.