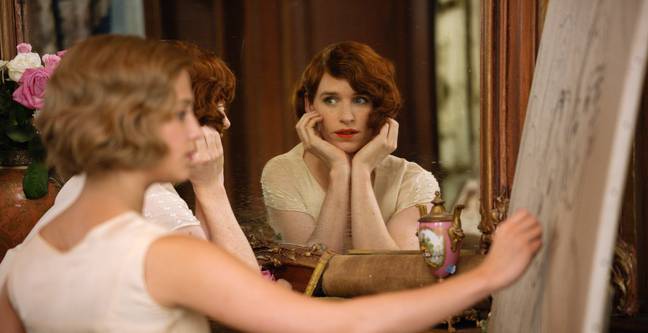 Eddie Redmayne admitted he regretted his decision to play the role of a transgender character in a movie a few years ago, explaining that he probably wouldn’t play the part these days.

Redmayne, la star de The theory of everything and fantastic beasts and where to find them, featured in the 2015 Oscar nominee Danish girl, a true story about the life of Lili Elbe, one of the first people to undergo gender affirmation surgery.

However, he has since been criticized for taking on the role by those who believe the role could have gone to a transgender actor instead of a cisgender man.

While Redmayne didn’t mean to offend, he now thinks he would have quit the role for another actor if he had had the time again.

Speaking in an interview with The Times, the 39-year-old said: “No, I wouldn’t accept it now. I made this film with the best of intentions, but I think it was a mistake. ”

He added, “The most important discussion about casting frustrations is due to the fact that a lot of people don’t have a chair at the table.

“There has to be a leveling, otherwise we’re going to continue having these debates. ”

Redmayne is currently facing new controversy for playing the role of master of ceremonies in a production of Cabaret.

Although the role is ambiguous, the role has often been played by LGBT + artists in the past.

However, Redmayne explained, “Of all the characters I’ve ever read, this one defies classification. I would ask people to come and see him before I pass judgment. ”

Jessie Buckley, who stars alongside Redmayne in the production at the Playhouse Theater in London’s West End, added: “This is the most diverse company I have ever worked for.

“On the first day, everyone introduced themselves and said their pronouns, he, she, they… and it was nice to be a part of that conversation.

“Our Kit Kat Club welcomes everyone, whoever you are. ”

When asked how he actually sees his character, Redmayne said, “I see him as a survivor who can shape-shift in any situation.

“There are elements of Karl Valentin [the Charlie Chaplin of Weimar Germany] and there’s this amazing Sunset Towers in Los Angeles butler called Dimitri. I put some of him in the mix. ”

If you want to check it for yourself, Cabaret is at the Kit Kat Club at the Playhouse Theater, London WC2.