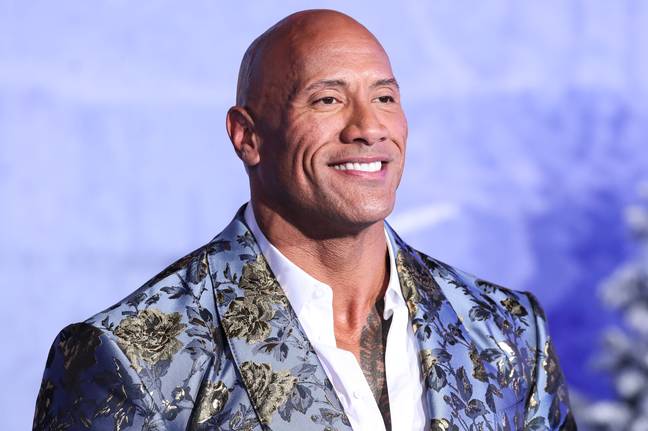 When an interviewer tried to prank Dwayne Johnson by shouting his famous WWE slogan “It doesn’t matter!” To him out of the blue, The Rock had the best answer. You can watch the hilarious interaction below:

While sitting down to talk to Johnson about Disney’s Moana In 2016, interviewer Kevin McCarthy decided to play a prank on wrestler-turned-actor with his old slogan.

Kevin starts off by asking The Rock a question about how he has time to stay on top of his social media activity and engage with fans in the midst of his busy schedule. But before he can respond, Kevin hits him with his scoring line: “It doesn’t matter! ”

While The Rock took it all while having fun, he can’t help but get the interviewer back.

As Kevin explains that he has been practicing delivery for three days, trying to perfect it with the help of his friend, The Rock interrupts him with his iconic line.

For those wrestling fans who knew Dwayne Johnson before he stepped out of the ring and onto the Hollywood circuit, they will agree, “It doesn’t matter! As one of his signature slogans.

The Rock would use the phrase to taunt opponents in the ring, drawing cheers from fans.

These words were so loved that they inspired the title of a song by artist Wyclef Jean on his second studio album. The Ecleftic: 2 Sides II a Book. The Rock himself even contributes additional vocals to the song.

The work of the Rock in Moana, recently gained attention as shocked fans learned of the true origin of her character, Maui.

Upon the film’s release, the Singing Demigod was a hit with Disney fans of all ages, and the film grossed $ 600million (£ 430million) worldwide. But the character’s Polynesian folk heritage is anything but familial.

It was recently revealed that the character was actually based on a folk hero whose last big turn on Earth was to transform into a worm and crawl into the vagina of the goddess Hine-nui-te-pō. He ends up being crushed to death by her obsidian vaginal teeth …

Unsurprisingly, this story did not become Moana.