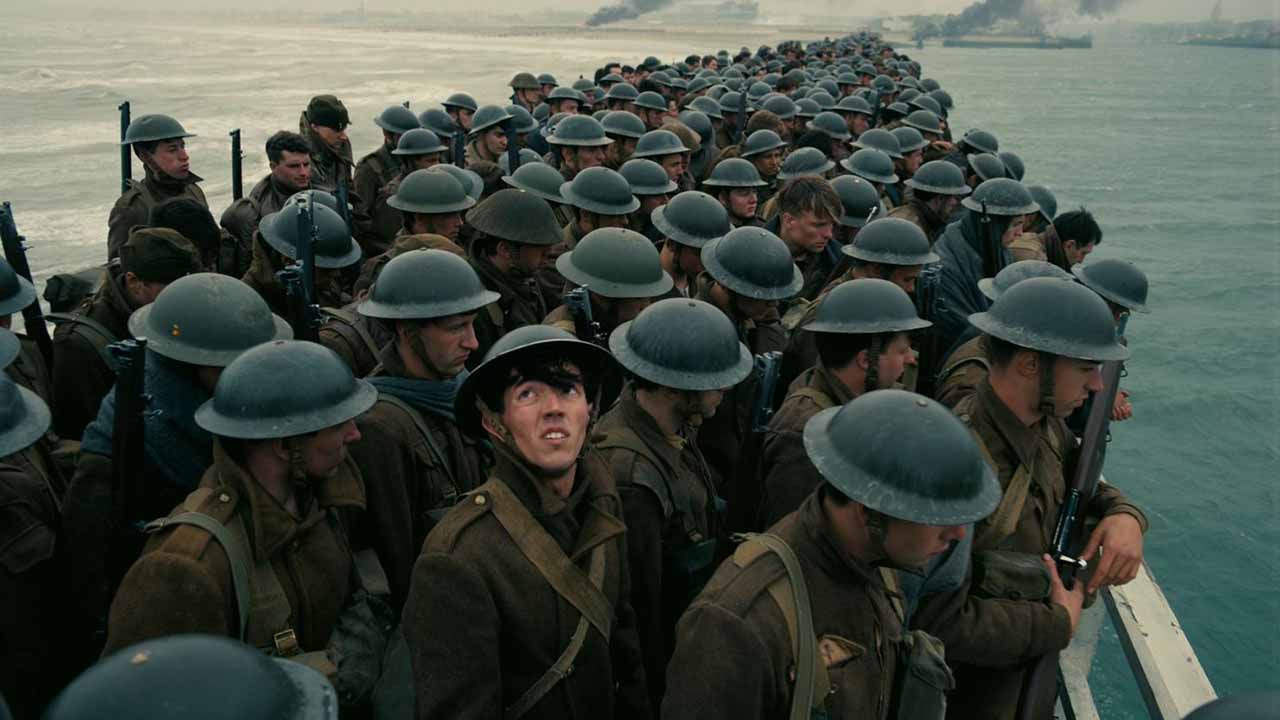 The great British actor Michael Caine performs a small cameo in Christopher Nolan’s “Dunkirk”, broadcast this Monday evening on France 3. Have you spotted him? If so, you are very strong!

Since Batman Begins, where he played the character of Alfred, Michael Caine appears in the credits of all the works of Christopher Nolan. The war film Dunkirk, released in theaters in 2017 and broadcast this Monday evening on Arte, is no exception to the rule, even if it is very difficult to spot the British actor there. Nothing could be more logical: it is a very small cameo that cannot be seen … but can be heard!

In Dunkirk, Michael Caine indeed lends his voice to the radio interlocutor of the British pilots, of which the character of Tom Hardy is part. During the promotion of the film, Christopher Nolan had confirmed that it was indeed, behind the microphone, the actor who is now 88 years old.

When, in 2017, a journalist from the NJ.com website points out to Nolan the vocal presence of Michael Caine in Dunkirk, the filmmaker can only congratulate him. “Well done, you noticed it”, he says. “I’m shocked many haven’t noticed that, knowing that he has one of the most special voices in cinema. I really wanted him to be in Dunkirk. It’s a little nod to his character in The Battle of Britain movie. And then it’s Michael. He’s got to be in all of my movies, after all. “

In The Battle of Britain, released in theaters in 1969 and which narrates the air conflict between the Germans and the English during the Second World War, Michael Caine plays a pilot of the Royal Air Force. Directed by Guy Hamilton, who had signed the James Bond Goldfinger a few years earlier, the feature film brings together a sacred gallery of renowned actors including Laurence Olivier, Christopher Plummer, Robert Shaw and a young Ian McShane.

Three years after his vocal cameo in Dunkirk, Michael Caine will reunite with Nolan for a new role in flesh and blood in Tenet. Present in the credits of the fantastic film Come Away, available since February on the Amazon Prime Video service, the British actor could soon radically change the register, his name being cited for … Fast & Furious 10!

False Match – The blunders and mistakes of “Dunkirk” and “Prestige”: