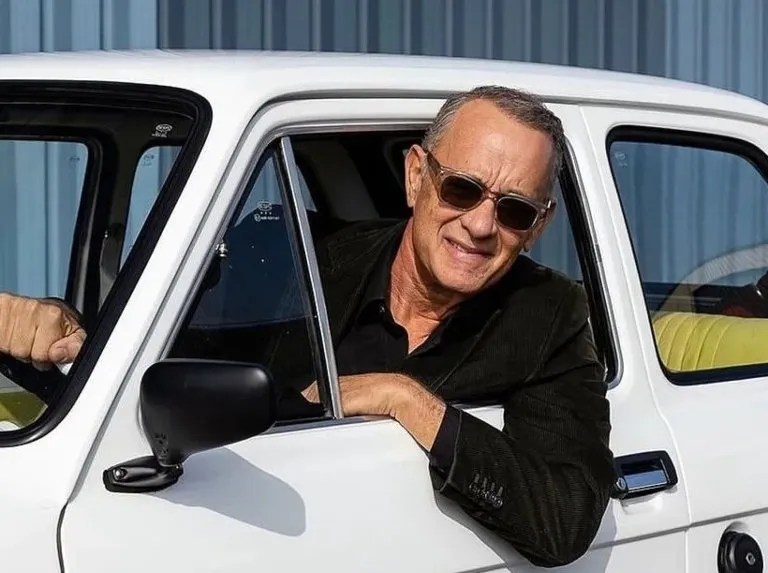 The Hollywood star and Goetzman had already worked together, since in 1998 they founded Playtone, an American film and television production company. The amount of the deal was not disclosed.

Likewise, Tom Hanks’ company has already been awarded several Primetime Emmy Awards for being the production house for series such as “John Adams” and “Olive Kitteridge,” detailed the specialized media outlet.

They are obsessed with the subject

Likewise, the miniseries “The Pacific” and “Band of Brothers” whose plots are focused on World War II (SGM), also won Emmy awards. It is important to mention that these two are also part of the Playtone catalog, both were broadcast for HBO. For his part, Hanks participated in “The Pacific” as the narrator of the story.

Both series deal with the different experiences of American soldiers who fought in World War II.

Playtone partners are working on another miniseries focused on the events of the aforementioned war, it is “Masters of the Air”. It presents a deeply personal story of the American bombers in World War II who brought the war to Hitler’s doorstep, Deadline detailed.

Barry Keoghan, Callum Turner and the protagonist of “Elvis”, austin butlerare some of the cast members. This project is under development and is a collaboration between Apple TV +, Playtone and HBO.

Apple Original Films and Playtone have also started moving forward on a sequel to “Greyhound,” the World War II thriller that starred Hanks and became one of the most-watched entries on Apple TV+.