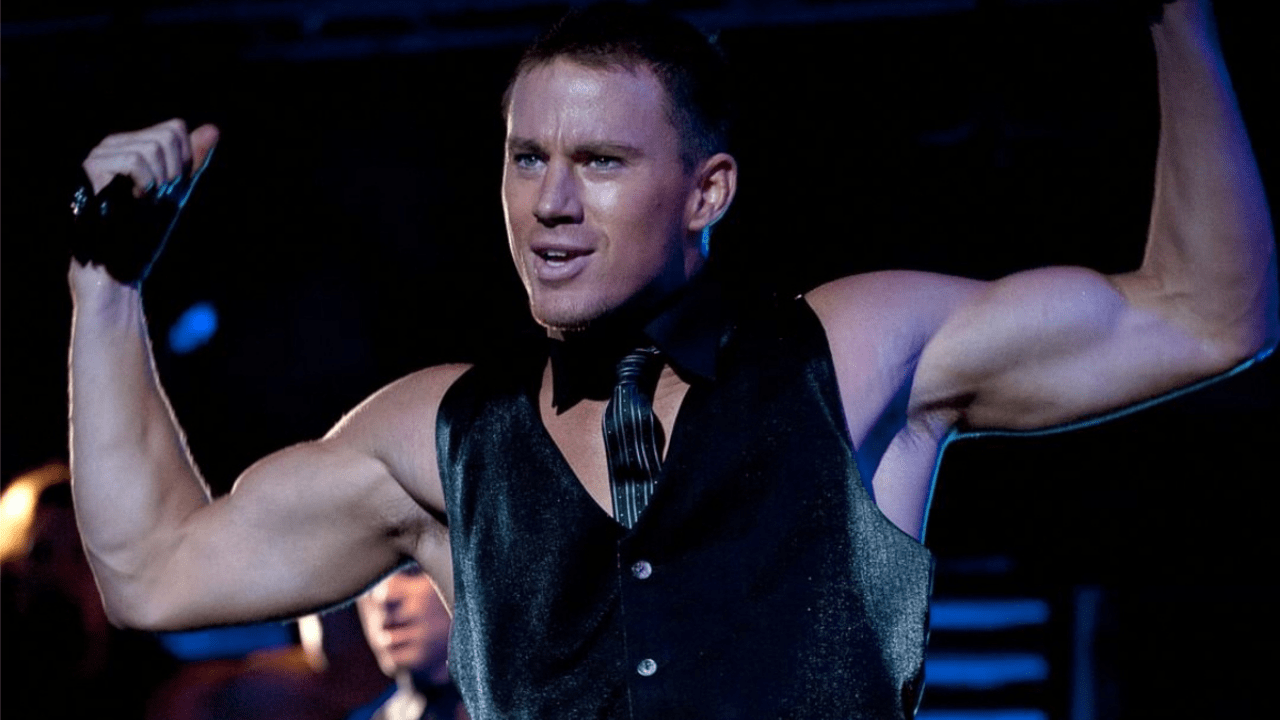 Are you Channing Tatum fans? Do you love dogs? You may therefore succumb to the charm of “Dog”, the comedian’s first film, the first images of which have been unveiled.

Channing Tatum: from striptease to directing

Since the start of his career, Channing Tatum is often more admired for his plasticity than for his talent as an actor. The actor, now 41 years old, has fought very hard to get the recognition he deserves today. Beginning as a model in the early 2000s, he then turns to the profession of actor by being noticed in 2005 alongside Samuel L. Jackson in the film Coach Carter. However, it was not until 1 year later that he obtained definitive recognition by playing in Sexy Dance, the first part of a successful franchise.

Subsequently, Channing Tatum will continue to play his beautiful face and his devastating humor by increasing the number of show films such as GI Joe: Awakening the Cobra, 21 Jump Street (which will be his first big commercial and critical success) and above all Magic Mike that will appeal to millions of female viewers. A film which is moreover inspired by the past of stripper of the actor.

From 2015, the actor will actually put himself in danger for the purposes of the dramatic film. Foxcatcher. Lending his features to the gruff wrestling champion Mark Schultz, Channing Tatum will amaze critics for his performance. From then on, the actor will alternate between large productions (Jupiter: the Fate of the universe, Kingsman: the Golden Circle) and more independent films (The Hateful Eight, Logan Lucky).

Successful actor and producer Channing Tatum is now launching a new challenge: that of achievement.

Who let the dog out ?

For her first film behind the camera (in co-directing with Reid Carolin, who also wrote the screenplay), Channing Tatum therefore chose, with Dog, one of the sub-genres that strikes the heart of the audience the most: “dog movies”. Often relating a friendship between a human being and a canine, these feature films are very popular. Among them, we will mention Turner & Hooch, Chien de flic, Beethoven or even Hatchi.

In Dog, Channing Tatum plays Briggs, a former soldier (a role he often plays after Stop-Loss, G.I. Joe or even Dear John). The latter will have to travel with a Ranger dog named Lulu to attend the funeral of one of his companions. If the latter is initially unruly and turbulent, he will gradually acclimatize to Briggs.

The images therefore promise us a mixture of emotion and humor which should delight the public. It must be said that Channing Tatum is completely at ease in this kind of role, and that he knows how to infuse it with a dose of depth and sensitivity to embody a man who is learning to heal from his inner wounds.

Alongside Channing Tatum, Dog will count in its cast of well-known faces such as Ethan Suplee, Jane Adams, Bill Burr, Kevin Nash or even Emmy Raver-Lampman.

Dog will be released in US theaters on February 18, 2022. Note that Channing Tatum will have a busy year, since we will find him playing in two other films: The Lost City (alongside Sandra Bullock and Daniel Radcliffe) and Pussy Island (first film directed by Zoe Kravitz).

Dog: Channing Tatum ready to do anything for his dog in the trailer