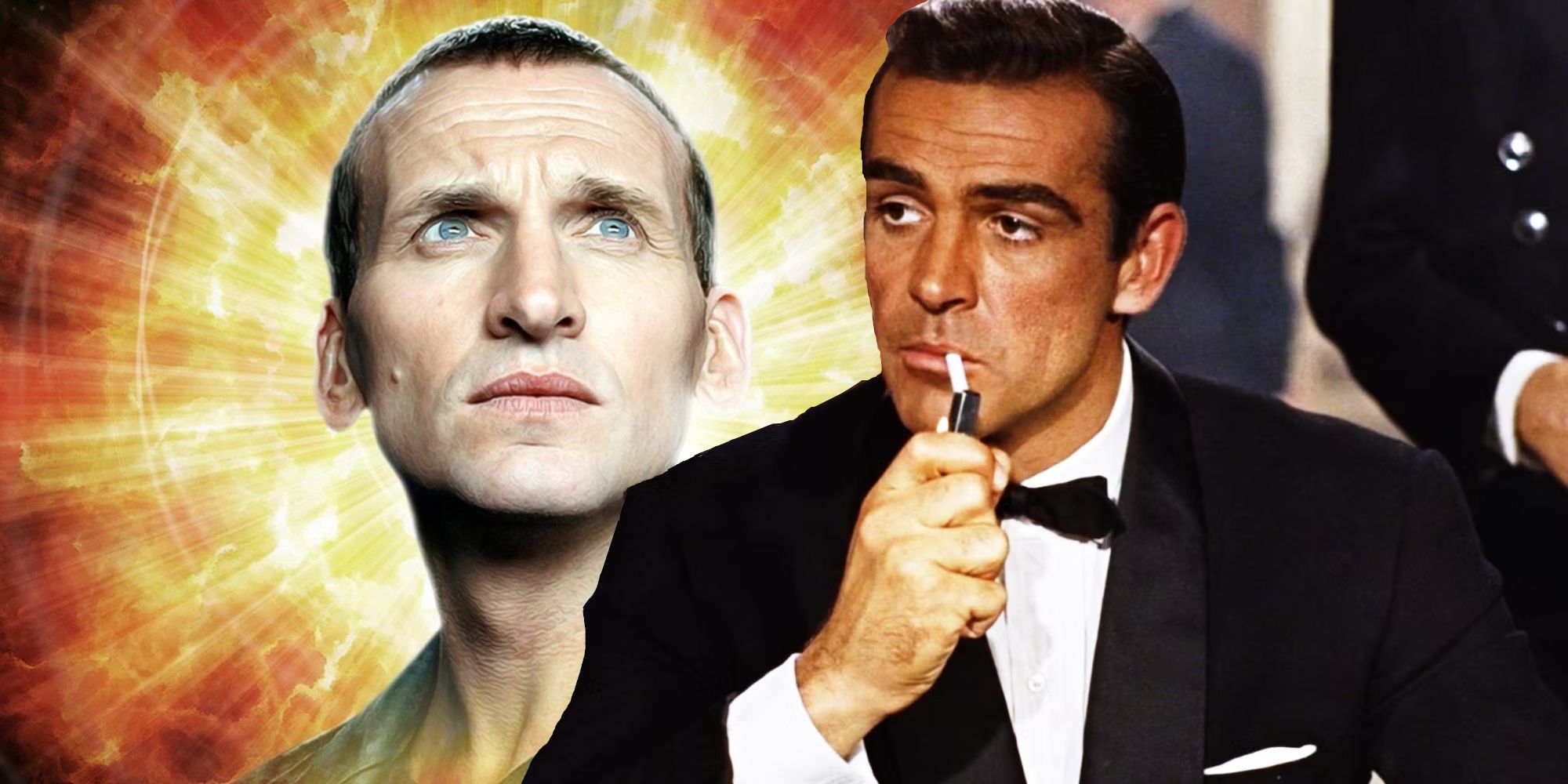 Sean Connery almost played a never-before-seen incarnation of the Doctor in a Doctor Who animated series. In 1989 the BBC canceled Doctor Who, its longest-running science fiction television show. In truth, Doctor Who had been living on borrowed time for years, with the BBC only giving in to an earlier attempt due to a backlash from fans. This time, however, there seemed to be no coming back for Doctor Who.

Naturally, those enthusiastic fans — and, indeed, many producers — weren’t willing to accept that. As well as a popular range of novels continuing the Doctor’s adventures, the following years saw many prominent figures approach the BBC with ideas for ways to regenerate the Doctor for the 1990s. 1996, starring Paul McGann, who attempted to Americanize the series. Unfortunately, Paul McGann’s film ended up a flop, likely in part because an amnesiac plot meant the actor didn’t really have a chance to give viewers a sense of what his doctor really looked like.

Another attempt to revive Doctor Who from this time, however, was forgotten. The Bigger on the Inside podcast spoke with Ted Bastien, an animator who worked for a Canadian animation company called Nelvana, who revealed that the BBC had approached them with the idea of ​​an animated spin-off starring starred James Bond actor Sean Connery as an unspecified incarnation of the Doctor. . The Doctor Who animated series was inspired by the success of Star Wars shows Droids and Ewoks, and Bastien shared artwork that clearly draws inspiration from Doc in the Back to the Future films.

Sadly, the BBC really doesn’t seem to have been convinced that the Doctor Who animated series would work; Bastien recalls rumors that the power in place tried to persuade Nelvala to pay the budget. Things would likely have been complicated by Doctor Who’s labyrinthine character rights, which are harder to navigate than any space-time vortex. In the end, a rival UK-based studio promised to make better animation for a cheaper budget, and the Nelvana series failed. It didn’t take long for those plans to fail as well. Sean Connery never got the chance to play the Doctor.

However, things seem to have worked out for the best. If Doctor Who had turned into an animated series, it’s hard to imagine the BBC’s 2005 Russell T. Davies revival. The Eccleston, Tennant, Capaldi and Whittaker eras would never have happened, and Doctor Who probably never would have become such a powerful international brand. Nelvana’s Doctor Who pitch was interesting, but it’s a good thing it never happened.

Risky style! Jason Sudeikis lets his daughter shave his mustache - The Intranews
Olivia Wilde speaks for the first time about the drama with Florence Pugh
On His Birthday: Greg Kinnear's 10 Best Movies According To IMDb