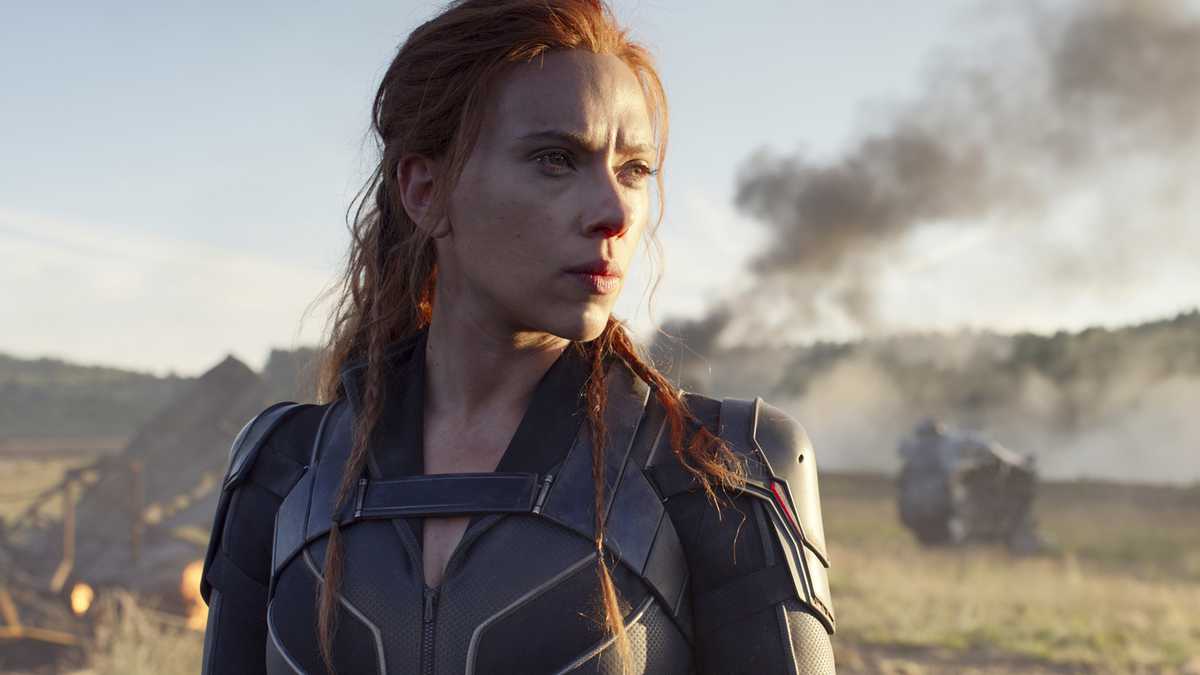 A few days ago it was revealed that the protagonist of “Black Widow”, Scarlett Johansson, decided to take legal action against Disney, this for alleged breach of contract. Now, the entertainment giant has broken the silence and given his version of events. What did he say? Here we tell you.

In a brief, but forceful statement taken up by several US media, Disney said that Johansson’s breach of contract lawsuit has “no basis.”

“This denunciation is especially sad and distressing in its cruel disregard for the horrible effects, prolonged and global of the coronavirus pandemic, “said the company.

Unlike what Scarlett stipulated in her complaint, Disney assures that “it has fully complied with Johansson’s contract. It’s more, The premiere of ‘Black Widow’ on Disney + with premium access has significantly expanded your ability to earn additional compensation in excess of 20 million dollars you have received to date“.

The movie “Black Widow” raises $ 215 million on its opening day

Why did Scarlett Johansson sue Disney?

Last Thursday afternoon it transpired that the actress filed a complaint against the entertainment giant for alleged breach of contract; This is due to the simultaneous release in cinemas and the Disney + digital platform of this production.

The actress filed the lawsuit in a Los Angeles court and noted that the agreement she had reached with Disney guaranteed an exclusive theatrical release and that her salary would be based on box office profits from the movie “Black Widow.”

“Disney was well aware of this promise, but still instructed Marvel to violate their commitment and instead release the film on Disney + the same day it hit theaters.“States the lawsuit.