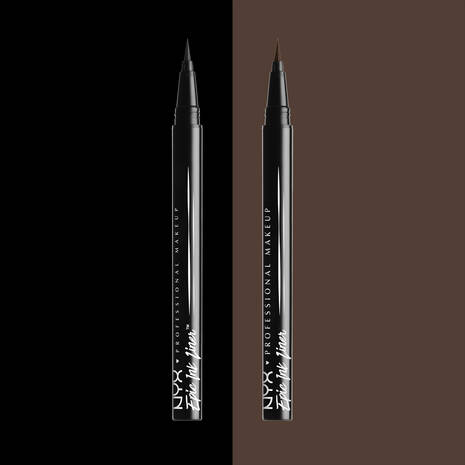 The years go by and the eternal Gabriella Montez is still so radiant! Hairstyle, make-up, dress… Nothing is left to chance by the actress Vanessa Hudgens who hasn’t aged a bit since the first one High School Musical (2006). It must be said that the 32-year-old young woman knows how to take care of her skin, which she knows by heart! In a video posted on the Youtube channel of the American magazine Vogue, Zac Efron’s ex has also revealed the different stages of her beauty routine… Starting with the make-up removal and cleansing that she never misses for the world! “Even if it’s noon and you put on makeup to go out with your girlfriends, wash your face. Remove everything to have a really clean face ”, explained the actress!

Vanessa Hudgens also explained that she has oily skin. A type of skin that she takes into account when hydrating her face daily: “When I’m about to go out, I don’t want to put on any serum or oil. It’s purely something I put on overnight because my skin is too oily. I just put on a moisturizer (in the morning) », indicated the one found in The Princess of Chicago (Netflix).

As for make-up, in everyday life, Vanessa Hudgens uses light make-up to let her skin breathe: “I don’t wear so much makeup on a daily basis, but when I’m filming, the amount of powder that needs to be applied to my face because of my oily skin is important. So I end up having clogged pores and rashes ”. And in the event that the young woman wakes up with a pimple on her face, the latter has an ingenious trick which consists quite simply in transforming it into beauty gain! For that, nothing could be simpler, the thirty-something takes hold of a fine and precise eyeliner and draws a small point on her imperfection which she then comes to blur by tapping with her fingers… And voila!

If you want to reproduce the actress’s trick, for optimal precision, Version Femina suggests that you opt for the eyeliner “Epic Ink” signed NYX! Sold less than 10 euros, this product available in black and brown will allow you to give yourself a doe look … But also to change your buttons into charming moles … You just have to try!

To read also: Vitaa swears by this mascara on sale: “I buy by 5 to never be out of order!” “