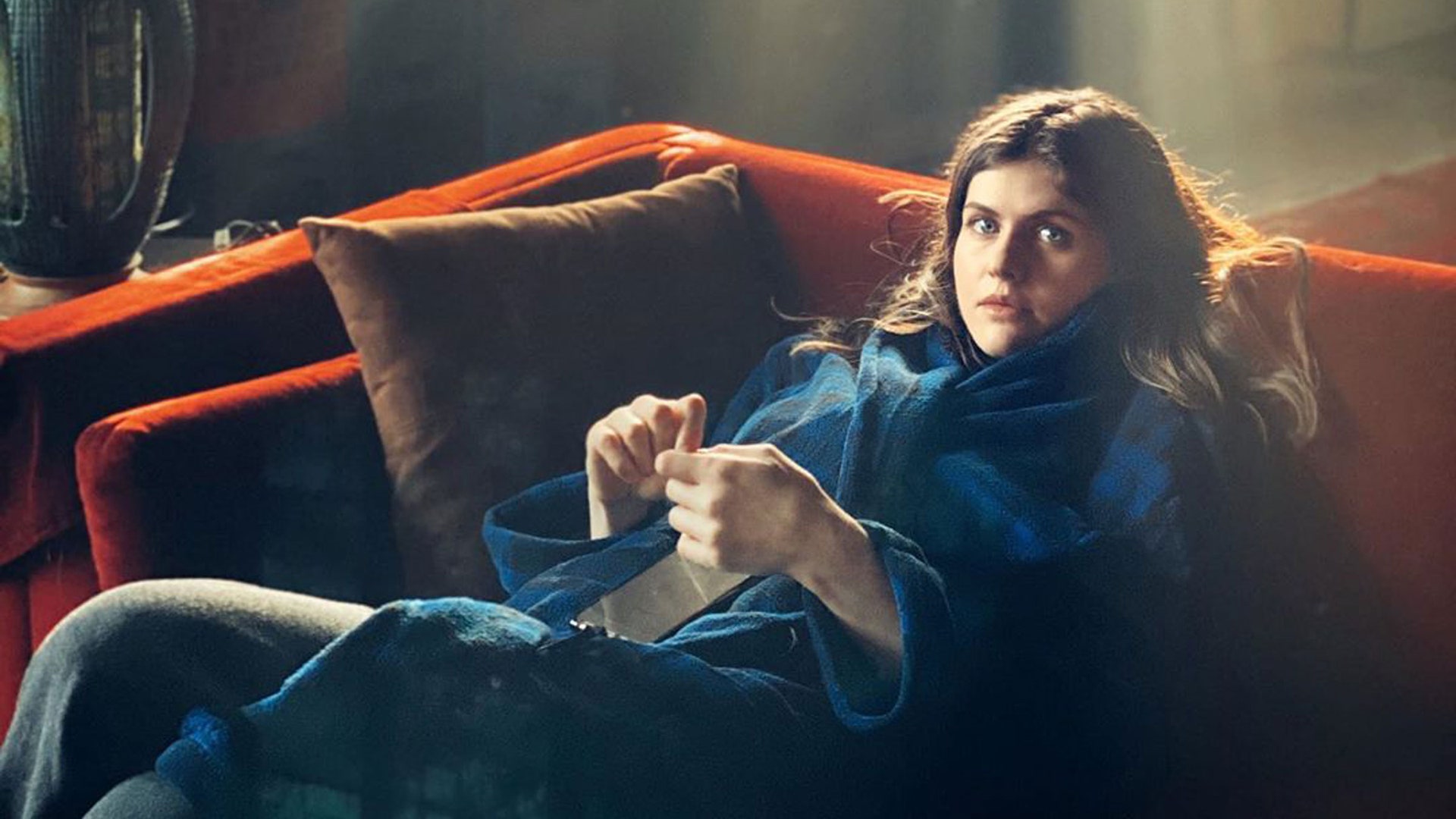 Die in a Gunfight joins the huge list of all the adaptations we’ve seen of the classic story of Shakespeare, Romeo and Juliet. In fact, in just the last 10 years there have been at least 10 series and films based on the iconic play that focuses on two lovers, both from enemy families who fall in love and meet a tragic fate. This time Diego Boneta y Alexandra Daddario tThey wear the skin of the protagonists, but with a more violent, up-to-date and action-focused proposal.

Die in a Gunfight, tape directed by Collin Schiffli, follow Boneta already Daddario What Ben and Mary, two ex-lovers who lived a deep romance and who after a while end up returning to their lives. However, their parents are enemies of life, so they will have to overcome the violence between them, as well as other crises in order to be together. Between hitmen, corruption, jealousy, and revenge, they will have to put their love to the test.

The first trailer for the film has come out and we can see a bit of the energy of the film. Diego Boneta shows another side of his acting as a violent, rebellious drunk who only seems to cause problems for his family, who discover that he has been dating the daughter of enemies. The tone of the film seems like an action film mixed with comedy, with a particular focus on violence, with what appears to be a strong influence from the films of Guy Ritchie.

The synopsis says: “En Die in a Gunfight, Mary (Alexandra Daddario) Y Ben (Diego Boneta) They are the black sheep of two powerful families involved in a fight that has centuries of history, and they are about to return to a romance after several years. His forbidden love will bring down the dominoes that will attract Mukul (Wade Allain-Marcus), the best friend of Ben who owes you a debt of a lifetime; Terrance (Justin Chatwin), the protector and stalker of Mary; Wayne (Travis Fimmel), an Australian hit man with an open mind and a code of ethics; and his free-spirited girlfriend, Barbie (Emmanuelle Chiriqui). As fists and bullets fly, it becomes clear that violent delights will have violent ends ”.

In general, the work reminds us a bit of the concept introduced by Romeo + Juliet by Baz Luhrmann but with a much more current aspect, and without making direct reference to the original work of Shakespeare.

Die in a Gunfight It translates as “Die in a shooting ”, and is taken from a line of the tape that appears in the trailer with Boneta saying that he does not want to die in the middle of a confrontation of bullets.

This is one of the first projects of Diego Boneta after the second season of Luis Miguel, and although he had had a good breakthrough in Hollywood with films like Monster Hunter, Die un a Gunfight It doesn’t seem all that appealing due to all the stories we’ve seen based on the original work (although it might come as a surprise in movie theaters). This would mark the actor’s first collaboration with Alexandra Daddario.

The truth is that the duo of writers Andrew Barrer and Gabriel Ferrari, who worked on Ant-Man and the Wasp could offer a different work, not so faithful to the original.

When does Die in a Gunfight premiere?

Die in a Gunfight premieres in cinema and on-demand in USA since July 16. No release date announced yet in Latin America nor if it will be part of a streaming service.