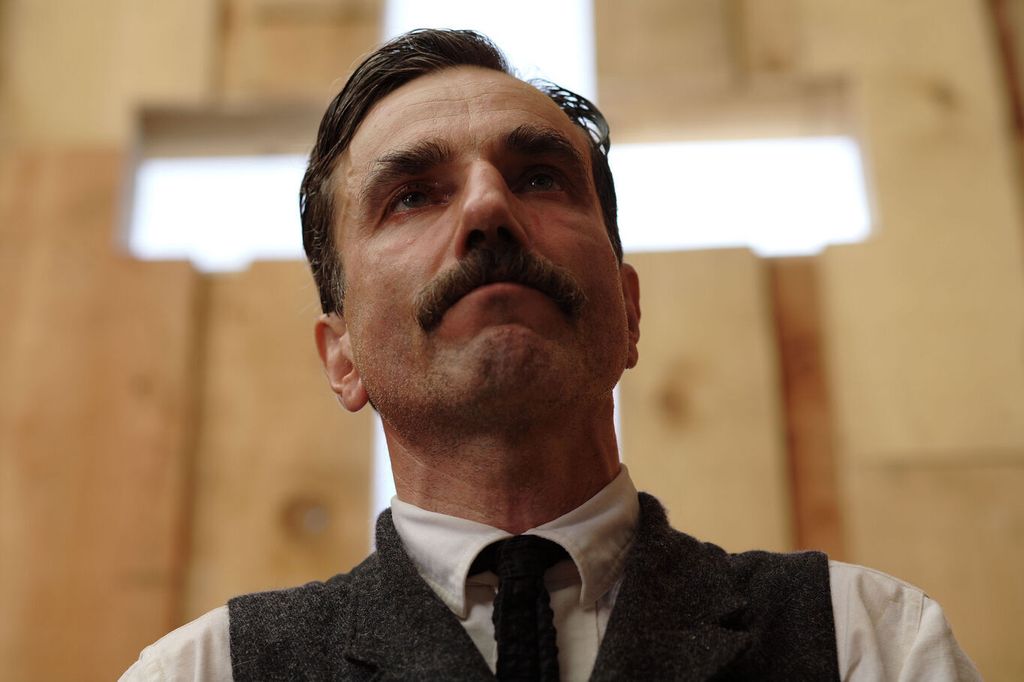 In a relationship in the 90s, Isabelle Adjani and Daniel Day-Lewis have a son, born in 1995. Have the two actors remained on good terms? Reply.

They lived one of the most publicized love stories of the 90s. In 1989, Isabelle Adjani crossed paths with Daniel Day-Lewis after the English premiere of the film Camille Claudel, from Bruno Nuytten. The actress stars in the film about the life of the French sculptor. Between them, the magic operates: they will live a love story for five years. Their son was born on April 9, 1995 Gabriel-Kane Day-Lewis. However, their romance will end soon after the birth of their child.

Twenty-six years later, Isabelle Adjani and Daniel Day-Lewis have peaceful relationships. In an interview with Madame Figaro in 2016, the actress confided to have “admiration” for her ex but she no longer sees him: “Everything is pacified, but I am convinced that great passions never turn into great friendships. I have a lot of respect and admiration for his career and for the life he gave to his new partner and his children, but it would be intrusive and incongruous to see him again today.“

Their son, the fruit of their love, broke through. As “Dear Mum” and dad, he became known: his physique allowed him to land modeling contracts. He has participated in several fashion shows.

There Will Be Blood
Daniel Day Lewis

Did Daniel Day-Lewis and Isabelle Adjani stay on good terms after their breakup?