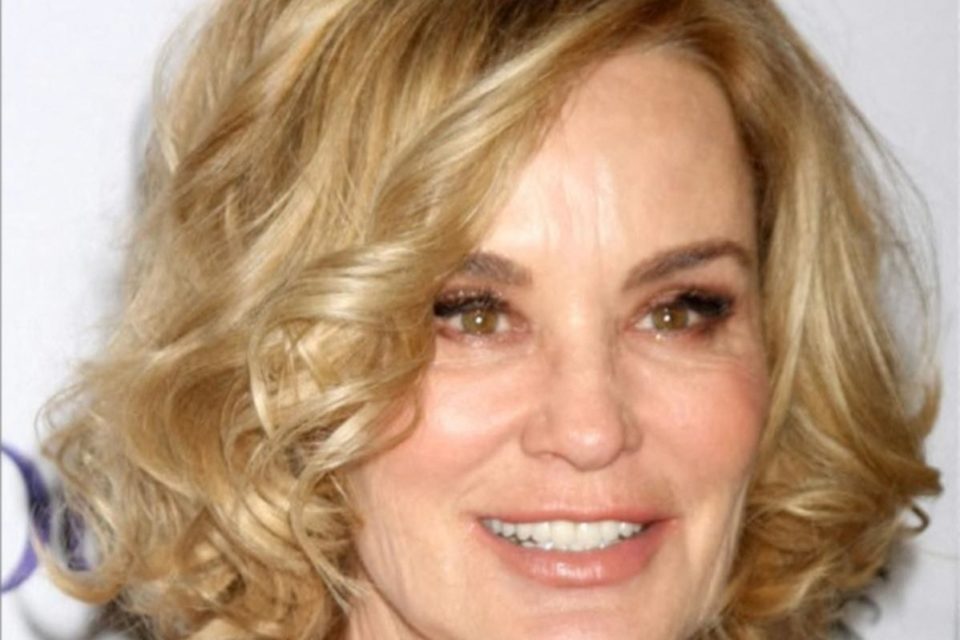 
The Pays d’Auge
See my news

For its 13th edition, the festival of photography Contact boards of Deauville (Calvados) offers itself a prestigious guest of honor, the American Jessica Lange.

Jessica Lange knows Deauville well since the American film festival paid tribute to her in 2003 when she came to present the premiere of NormalJane Anderson’s film, a comedy where she plays alongside Tom Wilkinson, Hayden Panettiere.

She will be back this fall as a guest of honor phorographer and we begin to dream that she will honor festival-goers with her presence.

Ironically, the City officially announced the news a few minutes before the long-awaited press conference during which the names of the guest actors for the 46th edition, which begins on September 2, will be announced.

Jessica Lange first made a career in the cinema and became known thanks to her roles in King Kong, Tootsie, The Postman Always Rings Twice, Frances, Blue Sky and Gray Gardens. She is a Triple Crown holder of three Primetime Emmy Awards, a Tony Award. She also won a Screen Actors Guild Award and five Golden Globe Awards.

In the 1990s, when her partner, playwright and actor Sam Shepard, offered her a LeicaJessica Lange begins to take an interest in photography and taking pictures.

She also dedicates her book Highway 61 to him, published in 2019.

Jessica Lange’s photographs have been the subject of several exhibitions: at the George Eastman House, Rochester in New York in 2009; at the Moscow Multimedia Art Museum in 2014; at the Santa Mònica Art Center in Barcelona in 2015; as well as at the Centro Culturalde Cascais in Portugal in 2015.

His work has also been the subject of numerous publications and books, including his first monograph 50 Photographs (PowerHouse, 2008), In Mexico (RM, 2010), HIGHWAY 61 (PowerHouse 2019) and a children’s book, It’s about a Little Bird (Sourcebooks, 2013). In 2009, Jessica Lange was the first recipient of the George Eastman House Honors Lifetime Achievement Award.

A star photographer in the French city of American cinema places this 13th edition of Plances Contast under the best auspices.

Was this article helpful to you? Note that you can follow Le Pays d’Auge in the My News space. In one click, after registration, you will find all the news of your favorite cities and brands.

Deauville: Jessica Lange will be the guest of honor at the Planches Contact 2022 festival