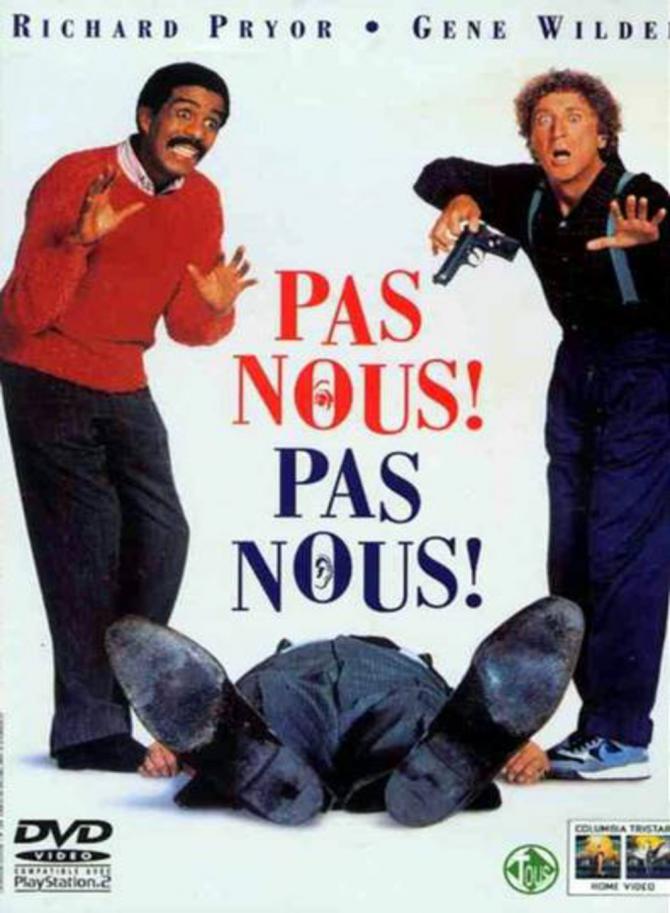 A curly mane, a sky gaze and a smile to win over the clouds, in short, far from the physique of young premieres, idolized in Hollywood, he had him, what we call in the cinema, a face.

Gene Wilder, his name is perhaps not the best known in the history of American cinema of the 70s and 80s, well for those who would have escaped the scouring and hilarious series of Mel Brooks.

“He couldn’t bear the thought of one less smile in the world” Jordan Walker-Pearlman, neveu de Gene Wilder

The announcement of his disappearance was made by his nephew Jordan Walker-Pearlman. In a statement, he said that his uncle had suffered from Alzheimer’s disease for three years and had “chosen to keep the secret”. This decision “was not vanity, but he took it so that children who passed him would not lose their smile if an adult mentions his illness.”

He says that when his uncle breathed his last breath, one of his favorite songs rose in the room: “Somewhere over the rainbow”, performed by Ella Fitzgerald, whom he met. The music list was random, he says.

Gene Wilder had been nominated twice for the Oscars for his role in “The Producers” (1968) and for co-writing the screenplay for the hilarious parody of the fashionable 1930s horror film “Frankenstein Junior” (1974) , two films by Mel Brooks in which he was a favorite actor.

His performance in “The Sheriff is in Prison” (1974), also directed by Mel Brooks, was particularly praised and the film had met with great success at the box office.

Gene Wilder-One of the truly great talents of our time. He blessed every film we did with his magic & he blessed me with his friendship.

“Gene Wilder – One of the real great talents of our time. He has given his magic to all the films we have made and he has given me his friendship”, Mel Brooks tweeted Monday.

They were introduced by Anne Bancroft, Wilder’s Broadway co-star in the 1960s and who later married Mel Brooks.

But Wilder gained international fame through his portrayal of eccentric factory owner Willy Wonka in a 1971 adaptation of Roald Dahl’s novel “Charlie and the Chocolate Factory” (1964).

The actor also appeared in the comedy “Transamerica Express” (1976) by Arthur Hiller, alongside Richard Pryor, as well as “Faut s’faire la malle” (1980) by Sidney Poitier.

Rain Pryor, daughter of Richard Pryor, greeted on Twitter a “great comedy film duo for Eternity Dad and Gene Wilder”, pointing out that the two men were not lifelong friends but “nothing could or will not beat their magic on the screen”.

British actor and director Stephen Fry thanked Gene Wilder “for all those happy, happy hours”, calling him a “comedic genius”.

For Woody Allen fans, he will forever be the Doctor in Love with a Sheep in “Everything you always wanted to know about sex … but never dared to ask “.

But her last major role dates back to the late 1990s, in a television version of “Alice in Wonderland”.

Born Jerome Silberman in Milwaukee, Wisconsin, he was the son of a Russian Jewish immigrant who imported alcohol and a mother of Russian descent born in Illinois.

He spent his youth trying to entertain his ailing mother after a heart attack when he was six years old. She died 17 years later.

Gene Wilder developed a liking for the theater while performing in high school in an adaptation of Arthur Miller’s play “Death of a Salesman,” and graduated in theater from the University of Iowa.

After studying at the Old Vic School in Bristol, England, where he became a talented fencer, he returned to the United States and spent some time in the military.

He then changed his name and joined the famous Actor’s Studio with Lee Strasberg.

His first acting job was in 1961 for Arnold Wesker’s Roots, a play on the unofficial Broadway show. And, six years later, he landed his first movie role in Arthur Penn’s “Bonnie and Clyde”, where he played Eugene Grizzard (the kidnapped gravedigger).

Married four times, he was treated for lymphoma in 2000.