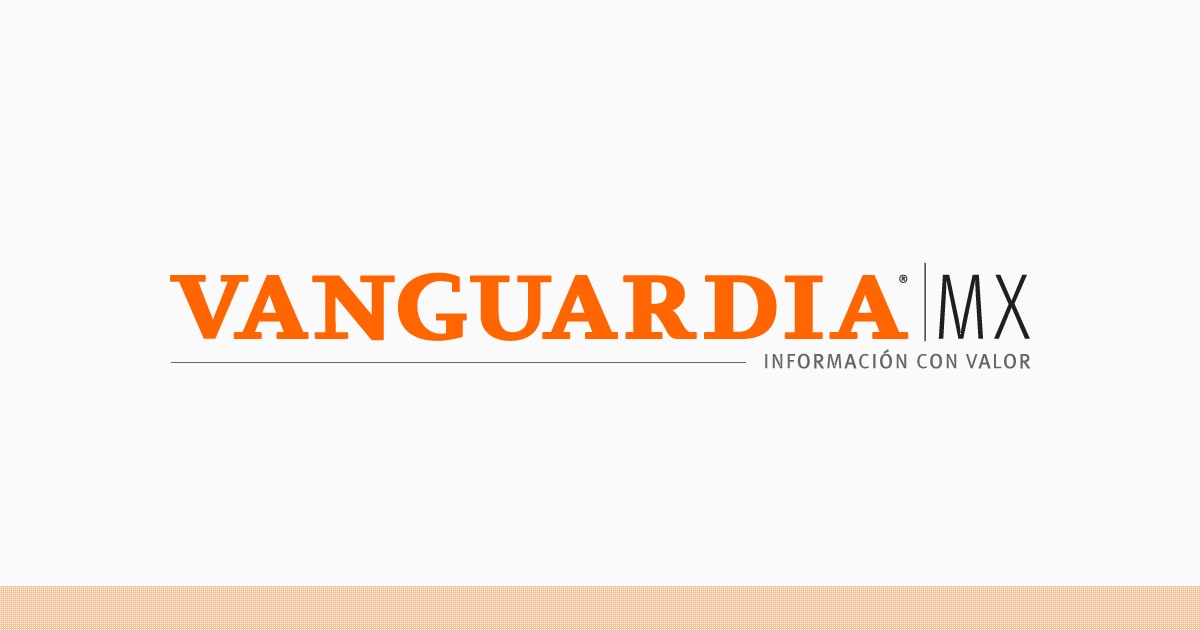 On the same Sunday, November 7, when the first Mexican actor Enrique Rocha died in Mexico City, another first actor, also an octogenarian, was expiring, but from Hollywood cinema.

We refer to Dean Stockwell, who died at 85 years of age and who, unlike Enrique Rocha, had a broader filmography since he reached stardom while still a child as the son of the first actor Gregory Peck in the Oscar winner at the Best Film of 1947, “Gentlemen’s Agreement”, directed by Elia Kazan; in 1948 taking the leading role in “The boy with green hair”, by Joseph Losey, and in 1949 as part of the first sound version of the novel by Frances Hodgson Burnett of “The Secret Garden”, directed by Fred M. Wilcox , among others.

Unstoppable, by the late 1950s Stockwell shared credits with a great like Orson Welles in the second film version of the notorious Leopold-Loeb case about two law students accused of murdering a third party in “Compulsion” (Richard Fleischer, 1959) ( the previous one from 1948 was the classic “The rope”, by Alfred Hitchcock); Along with another great of cinematography such as the aforementioned Hitchcock, he participated in several episodes of his legendary television program in the 70s and if great directors in 1962 he was part of the cast of the film version of Eugene O´Neill’s theatrical text “Long Jornada Into the Night ”directed by Sidney Lumet and sharing credits with Oscar winners Katharine Hepburn and Jason Robards.

With those tables, by the 80’s Dean Stockwell has been considered a very first actor who shone even in generally secondary roles under the orders of the German Wim Wenders in the 1984 Cannes Palme d’Or winner “Paris, Texas” , the same year in which he released his first collaboration with another great director like David Lynch, with whom he filmed the first version of “Dunas” at the Churubusco Studios in Mexico City, to later work together again on “Blue Velvet”; earning his only Oscar nomination for Best Supporting Actor in 1988 for his work in Jonathan Demme’s comedy “Married to the Mob,” opposite Michelle Pfeiffer; Matthew Modine and Alec Baldwin, among many others.

Monday the 8th was when Mexican cinema was once again covered in mourning with the death at 97 years of age of the last representative of the rumberas cinema, Amalia Aguilar, who is remembered for having participated in classics such as “Calabacitas tender” (Gilberto Martínez Solares, 1949), alongside Germán Valdés “Tin Tan” and the recently deceased Rosita Quintana; “Lost Love” (Miguel Morayta, 1949), based on the homonymous song by María Luisa Landín, sharing credits with Víctor Junco and María Victoria, and “Las tres alegres comadres” (Tito Davison, 1952), starring alongside Lilia del Valle and Lilia Prado, and her last film being the comedy “Dame tu cuerpo” (Rafael Montero, 2003), with Rafael Sánchez Navarro, among others.