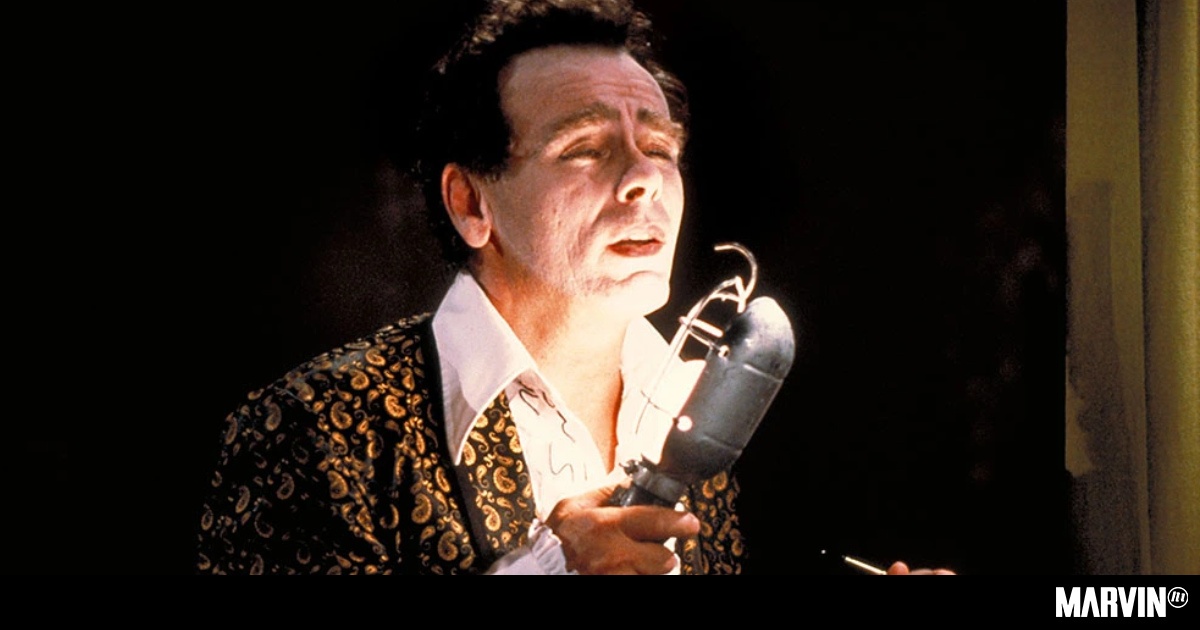 Dean Stockwell He died on November 7 at the age of 85; He was long ago a movie legend, especially for having acted in Paris, texas (1984) by Wim Wenders and in Blue Velvet (1986) by David Lynch; with those two films immortality was assured; died of natural causes in New Mexico.

That scene where he does a playback in Blue Velvet to satisfy the delusion of the villain Frank Booth – played by Dennis Hooper – is simply haunting; an introduction to the sordid through the purest cinematographic art. David Lynch gave us initiations into perversion – we will have to be forever grateful to him.

Since Dean Stockwell’s death, I couldn’t find a good way to pay tribute to him, but one that had that touch. lyncheano; Days passed and it was when I came across an Ep that is precisely entitled In dreams, like the song he has to take over in the movie and which is a huge Roy Orbison classic.

This is how this evocation of Stockwell is catching on, because The Underground Youth is a project, headed by Craig Dyer, from Manchester and that already has 10 albums of slow and dark music with its patina of malignancy. It turns out that during one of his tours, which has spanned from Shanghai to New York, he met the Berlin-based singer Laura Carbone and the two hit it off; at one point they considered working together.

It was the pandemic that led Craig to consider an Ep with 4 songs by Roy Orbison –the man with the black glasses– and the digital files were flowing. Until presenting a poker of slow pieces, that smell like old liquors, starting with “In dreams”, which immediately takes us to the underworld of a small North American town like Lumberton in the film; we would all like to try to free the beautiful Isabella Rossellini from her captor, who forces her to sing every night in an elegant club; Blue Velvet it never leaves memory.

But that squeezing of memory and Orbison’s compositions is tremendous; then we listen to “Love hurts”, which became a classic 70s raised by Kansas, and that here turns misty. It should be taken into account that the mix, which was made in Los Angeles, was commissioned by Scott Von Ryper, collaborator of The Jesus & Mary Chain.

Laura Carbone and The Underground Youth do full justice to Roy Orbison’s compositional art – they didn’t have to change it much. In dreams It is completed with “Crying” and “Lonely Wine” and it seems like listening to them in some Berlin cabaret where the vocalist performs, surely the ghost of Dean Stockwell will appear there and the furniture will be caressing Blue velvet.

Long journey through the cosmos to Dean and Roy Orbison to join him in a space convertible!