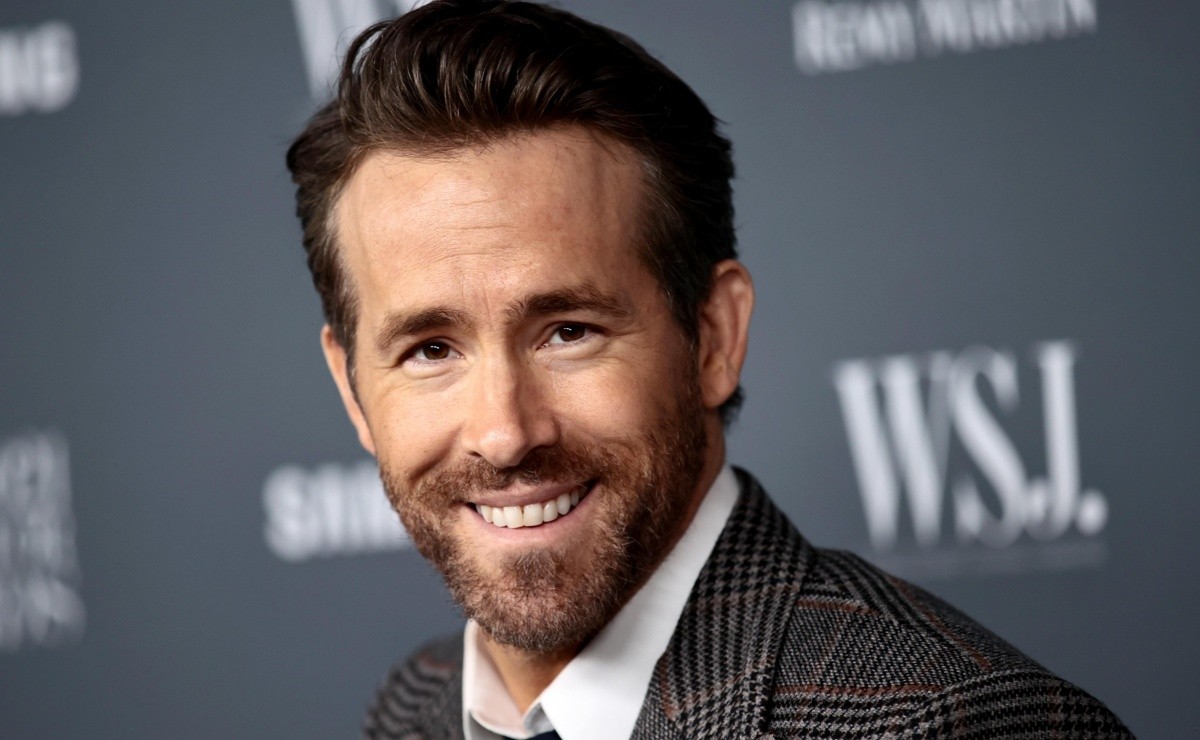 It seems that Ryan Reynolds wants to continue on the path of Red alert and deepen that vein of undercover agent. Just a few months after Daniel Craig star in his last film as James Bond, there is already a long list of performers who want to stay with that position. And now the iconic protagonist of Deadpool it adds up as one more. Will he be able to keep the position?

Throughout the history of cinema we have seen not only Craig play this agent, he was also the incredible
e Sean Connery, Roger Moore y Pierce Brosnan. Of course, each one with their own style left a mark on the public that no one will be able to erase. But now it’s time to replace Daniel and Reynolds thinks he’s the one. It is true that the actor is more related to comedy and humor, but his latest film with
Dwayne Johnson and
Gal Gadot for Netflix, they bring you closer to your goal.

“I heard you are looking for a new James Bond. Could you accept a Canadian gin and tonic instead of a martini? If so, I am interested.” Reynolds said in dialogue with The Times. What the interpreter of Wade Wilson says is true. Actors like
Tom Hardy, Idris Elba, Sam Heughan, Henry Cavill and Bridgerton star Regé Jean Page They sound too loud for the new James Bond.

In fact, it is not minor to mention that until
The Rock this week he expressed his interest in the beloved British undercover agent. So far, the studio that produces the film has not made any statements about it and there is still complete secrecy regarding the possible choice that will be made. However, it must be said that among the fans the name that has been heard the most is that of Tom Hardy.

Regarding his professional projects, Reynolds announced very recently that he would retire from acting for a time to dedicate himself to his other passion which is football. This year, in addition, to release
Red alert, the artist also starred
Free Guy, a comedy that was widely accepted by the public and managed to become a box office success.

Deadpool is no more: Ryan Reynolds wants to be the new James Bond