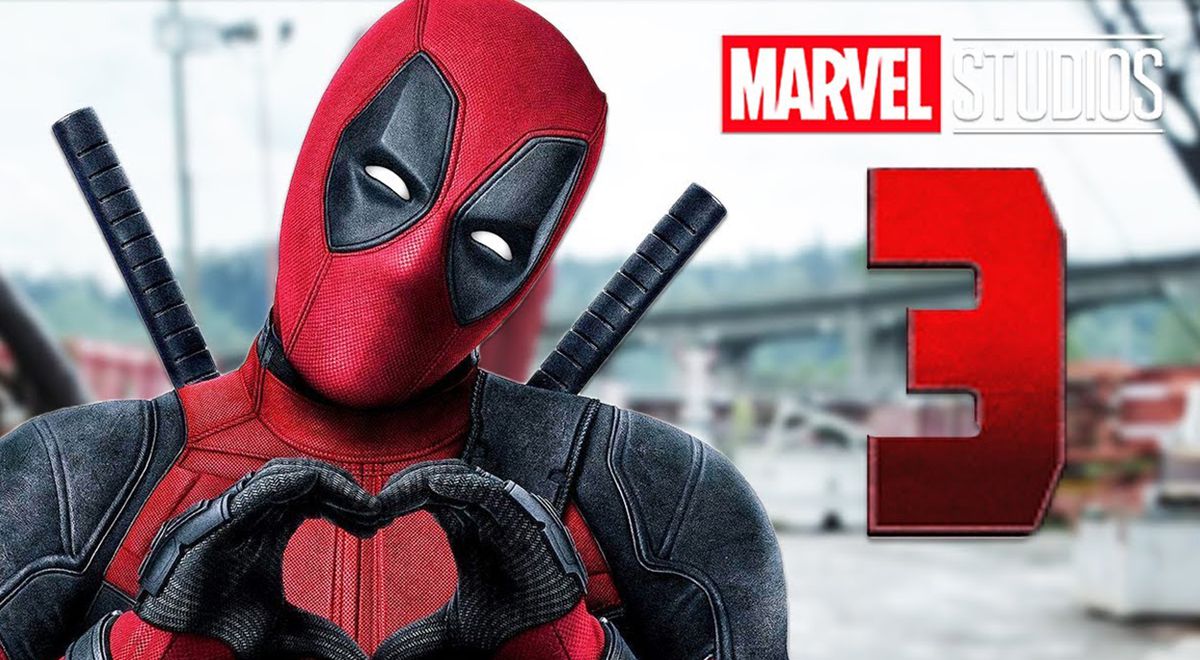 Released in 2016, Deadpool proved to be a resounding success, as with a grossing of almost 800 million dollars at the box office it set an important record: it was presented by international media as the highest grossing R-rated film at the time, a fact That was reflected in the specialized critics, because in Rotten Tomatoes, the film has an approval of 86%.

After its marked performance, a sequel arrived in 2018 with a better performance than its predecessor, in addition to consolidating a positive reception. In that sense, a third installment was announced; however, larger scopes were not detailed. Now, in the middle of promoting Free Guy, Ryan Reynolds explained to Collider that Deadpool 3 would be ready to start filming.

“The percentage of chances? I do not know. I couldn’t assign a percentage to that. I’d say it’s a 50/50 maybe. We are actively developing it and getting it in shape. What month are we in? August? Oh, next year? It’s probably pretty good. I would say 70%“, specific.

It also offered a very promising update on the status of the project. “It is something that is a daily process. Writing is kind of like that, you have to allocate time to do it and walk away, and I’m working with the Molyneux (sisters) on it, it’s been great. They are incredibly talented and so, so smart. They understand that world very well and they know how to zig-zag when everyone expects a zag, so it was a lot of fun. “

What is Deadpool about?

The story follows the origin of the former Special Forces agent, turned mercenary, Wade Wilson, who, after being subjected to a malicious experiment that leaves him with accelerated healing powers, adopts the alter ego of Deadpool. Armed with his new abilities and a dark, twisted sense of humor, the protagonist goes after the man who nearly destroyed his life.