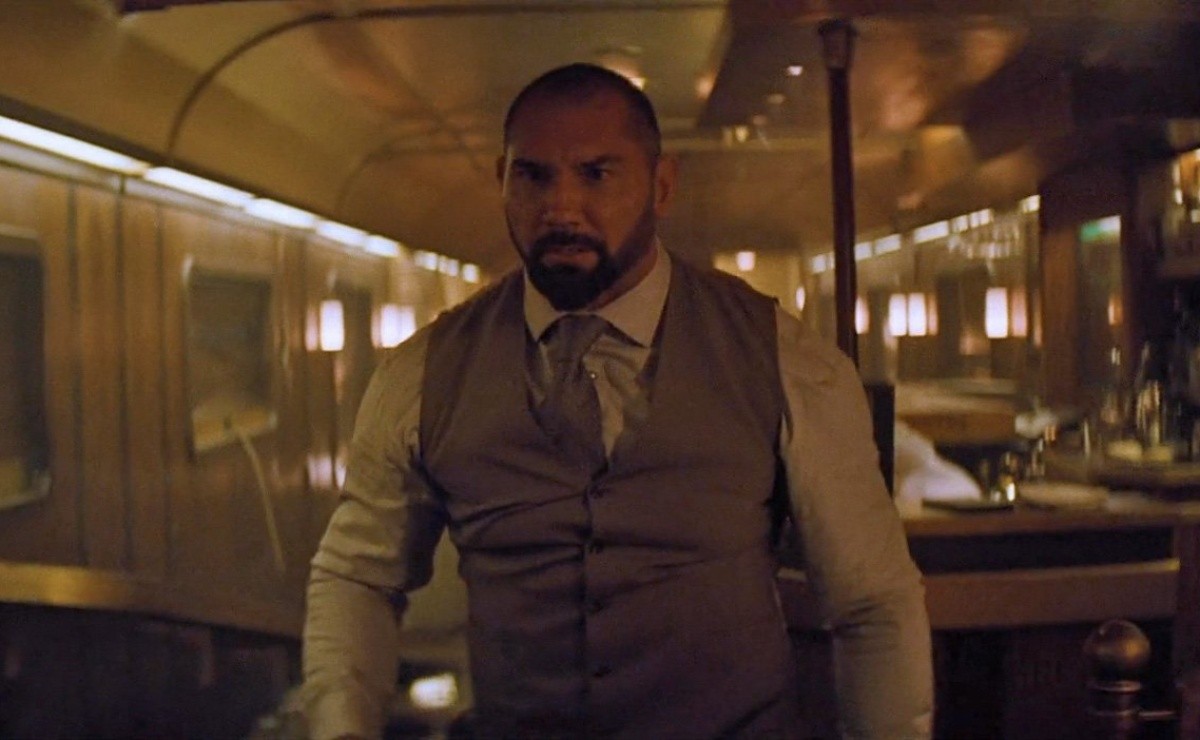 Dave Bautista recently shared his experience filming “Specter”, the 24th installment of the popular James Bond spy action franchise, noting that the filming was “a nightmare.” The actor played Hinx, one of the story’s main thugs, who shared quick action sequences opposite Daniel Craig

“Specter” featured James Bond in the middle of a mission to unmask a formidable criminal organization led by one of the most iconic antagonists in franchise history: Ernst Blofeld, played by two-time Oscar winner Christoph Waltz.

Bautista has been busy in recent weeks promoting his new film “Army of the Dead”, in which he owns the main character under the direction of Zack Snyder. In a recent conversation with The Hollywood Reporter, he spoke about how difficult it is to film a Bond movie, although he also expressed his excitement about working with Daniel Craig again on the sequel. of “Knives Out”.

“These are just long days. Logistically, it’s a nightmare. You move from one country to another. It is a long and slow process. I think Specter was shot in almost a year. My role was not extended, but I was in the film for eight months. So it’s a very long process, ”said Bautista.

After retiring from WWE, Bautista made a firm commitment to a stable acting career. After his appearance in “Guardians of the Galaxy”, the actor had leading roles in “Blade Runner 2049” and “Dune” under the direction of Denis Villeneuve, with great determination to take on characters that may require a certain level of commitment and discipline.

With the impending end of his portrayal of Drax in “Guardians of the Galaxy Vol. 3 ”, Dave Bautista remained insistent in his personal desire to play Bane in a production linked to DC Comics. “Army of the Dead,” his next film to hit audiences, will be released exclusively for the Netflix catalog on May 21.