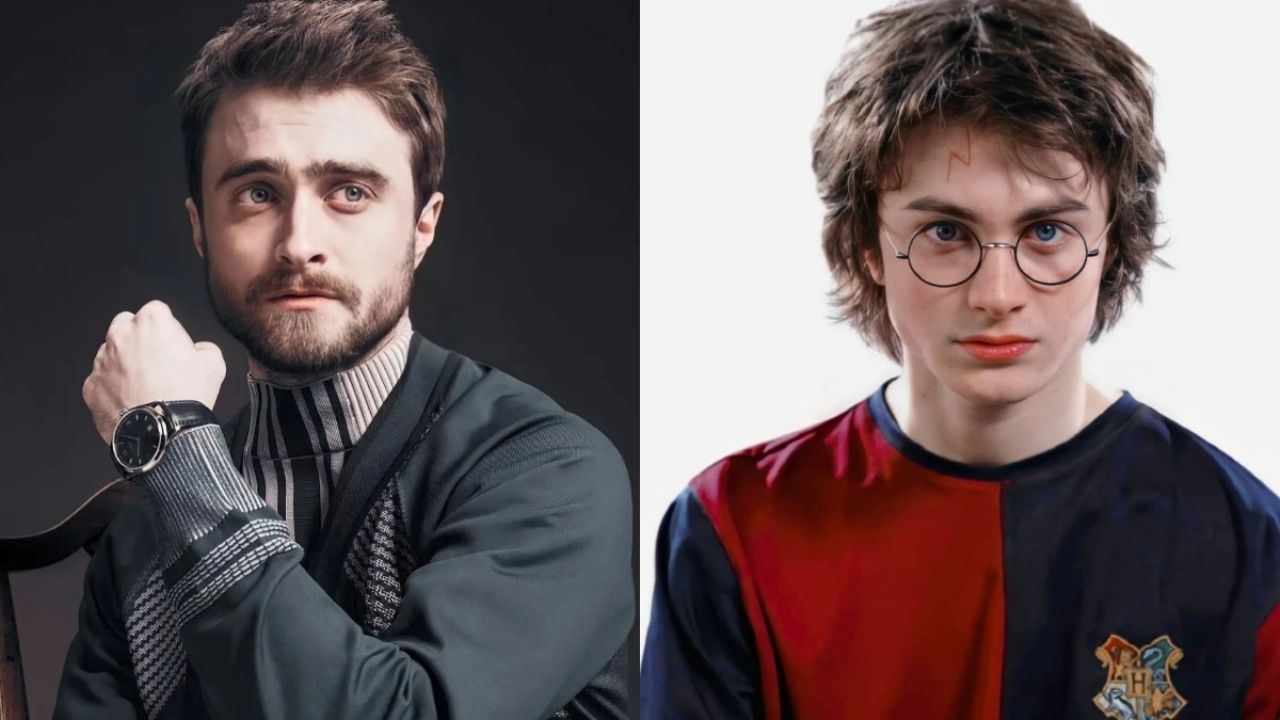 Even though Daniel Radcliffe was just a kid when Warners bet on his talents to star in one of the world’s biggest sagas, “Harry Potter,” the star has never been interested in fame.

How to forget when the trio of magicians, “Harry”, “Ron” and “Hermione”, fell in love with the whole world with their tenderness and talent, to later become the new promise of the big screen, both Radcliffe and Rupert Grint and Emma Watson.

However, and unlike other generations, the actors have tried to stay away from the scandals that end up surrounding the actors on the big screen, despite the fact that they knew fame at a very young age.

Proof of this is the career that the now 32-year-old actor of English origin has had, who is still in the industry, but has not allowed himself to be stained by vice and temptations that devastate the most vulnerable.

21 years have passed since the actor starred in the saga of the most important magician in the world, a saga that has passed from generation to generation and continues to be one of the most demanding of the seventh art.

But he himself has confessed that despite the fact that 10 years have passed since the end of the famous saga, he has had to carry a slab called “Harry Potter”, because despite his professionalism and talent he has not been able to get rid of magician’s skin

What is a fact is that the star is now a much more mature actor, who has been paving his way through effort and work, and a clear example is how he has tried to bring fame over the years. the years.

Daniel Radcliffe the ‘anti-star’ of Hollywood

And it seems that maturity has given the actor a new way of seeing fame, and proof of this is the applauded response that has given respect to what happened between Will Smith and Chris Rock at the 2022 Oscars. .

The Briton has made it very clear that the least you can do is give an opinion when you don’t know for sure what happened about it, and from a very young age he learned that in these types of events, the best thing is to keep smiling.

It should be noted that these words have been applauded by each of the fans, since it makes it very clear that the actor is not one of the rest of the Hollywood stars that their status gives them to criticize the rest of their colleagues.

What is a fact is that the actor has made it very clear that fame was never, much less, going to be within his plans, which is why some of his followers have called him an “anti-star” of Hollywood.

And it is that the actor has had to deal for several years with the stigma of being a youth actor, and at some point in his life, he wondered: if he would continue to be the wizard of ‘Hogwarts’ forever.

But faithful to his talent and professionalism, his followers have not missed the opportunity to applaud the facet in which the actor finds himself, as a true star of the seventh art and not of an industry.

Daniel Radcliffe: The ‘anti-star’ of Hollywood despite the fame that ‘Harry Potter’ gave him