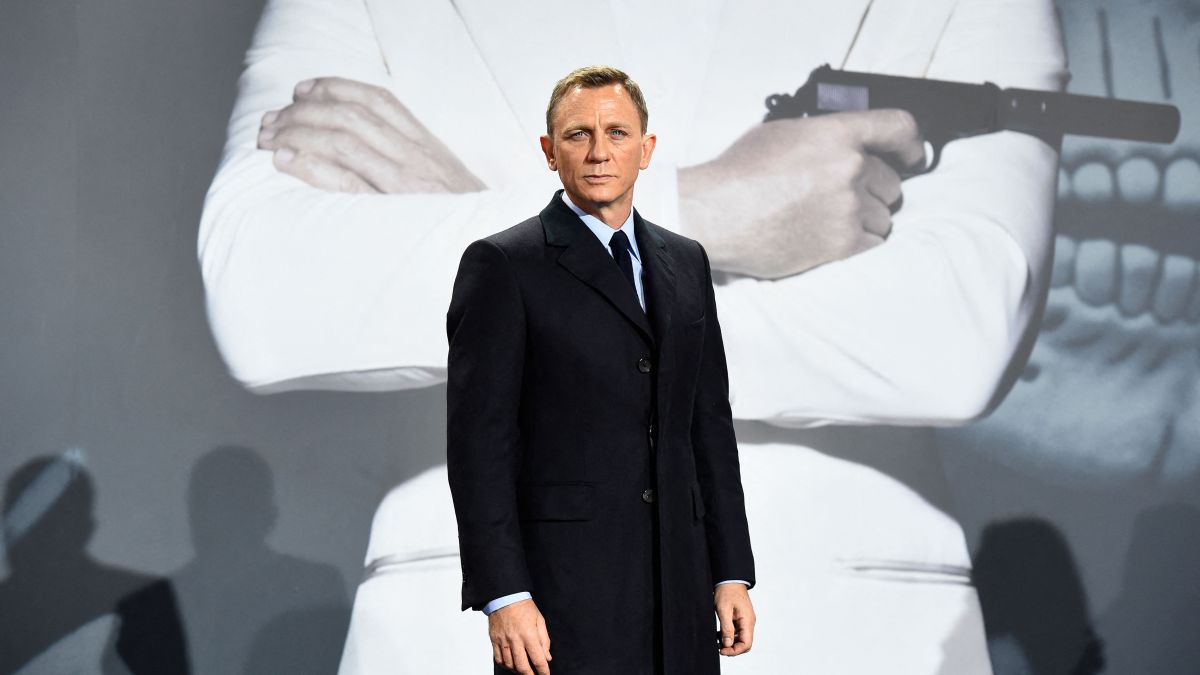 On September 30, a new film in the saga of James Bond, ‘No Time to Die’. A film that promises to be one of the best of this year, and where it will be possible to see, for the last time, Daniel Craig as the protagonist.

The actor was going to leave the saga in the previous film, but finally he embarked on this new adventure. Mind you, Craig will stop playing James Bond after 15 long years and five movies for which he has had to prepare very well physically.

To their 53 years, Daniel Craig is showing that age is just a number, because his physique looks much younger, and that is due to the routines that his personal trainer has proposed, Simon Waterson, who I have prepared in all the James Bond movies.

About the character, Simon points out that “James Bond is the most fit person in the world over 50 years old”, and the English interpreter is one of the best prepared for it. “I don’t know many people who can play this role besides Daniel Craig. Tom Cruise is one. Maybe Liam Neeson too. But you don’t have to be over 30 to play an action hero. If you train well, age doesn’t matter, “he confesses.

A workout with variations

Waterson prepared a weekly plan for Daniel Craig spread over five days, with the weekend to dedicate to active rest (do stretching, run or swim). The actor has the Monday to do a full body circuit, as a prelude to the distribution of muscle groups.

After a full-body day, move on to the Tuesday to make chest and back; the Wednesday, at legs; the Thursday, shoulders and brazos; and the Friday do a again full body circuit.

However, this routine has been modified, as pointed out by the magazine ‘Esquire’, going to do three series for each of the following exercises: clean and jerk (dos tiempos), where he does three series of 10 repetitions each and without rest; step-ups (climb to the drawer), You must also do three sets of 10 repetitions, and without rest; weighted knee raises, where you must do the same number of sets and repetitions; bending of elbows; and curl of biceps. After finishing the last exercise, you have 60 seconds of rest to repeat the routine.