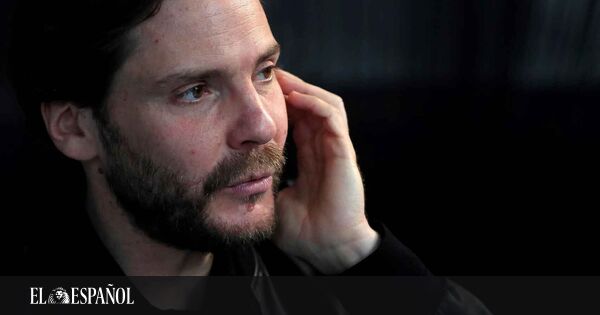 The protagonist of Next door it’s a successful actor, of German origin, although polyglot, able to function equally in English and Spanish. His extensive cinematographic career has opened Hollywood doors for him, preparing a casting for a superhero movie from a bar in the German capital, the last remaining redoubt in the neighborhood of the life of the defunct RDA.

Data that until now could belong to any given day in the life of Daniel Brühl, but that go beyond the shadow of their creator, taking advantage of the metonymy of his character to report gentrification and the apparently insurmountable distance between the elites and those trying to survive rent prices and real estate speculation. The appearance of a haunting neighbor, Bruno, played by Peter Kurth, will bloom your darkest secrets without leaving a tavern full of dark characters.

Brühl makes his directorial debut in a movie with western airs, based on today’s Berlin as the setting for a duel without weapons that will end up disrupting the lives of both opponents. An idea that serves its director to reveal the latent reality of the transformation of many European capitals, and why not, laugh at yourself in a comedy of black tints that hits theaters this friday.

Still from ‘The door next door’.

The actor receives this newspaper in the Grass Bar of the Hotel Urban to answer questions from the media. He explains with a smile that he has been living in Barcelona for a few months, where he was born, although he spent most of his youth in Cologne, in West Germany. From a German father and a Spanish mother, his own story connects with the premise of the film and a question repeated ad nauseam in his mind: “Why do I feel like an outsider after so long?“.

Eight years earlier in Barcelona, ​​Daniel Brühl observed an operator working in front of his building. The notion that parallel lives could intersect and affect one another continued to run through the imagination of the now director. “I had been with this idea for years and I was still interested, so I finally decided to jump in and direct it myself.”

Daniel Kehlmann signs a script full of references to the professional life of the Spanish-German actor. “I spoke to him of impulses and humiliations that I have lived”explains the actor, although he adds: “I always saw the character with a certain distance. I wanted a high tone, with many personal references, but making it clear that it is a comedy.”

In the film, Bruno rebukes him about the romanticization of East Germany and the grotesque portrait of the Stasi in one of his films, confessing to having gone through the galleries of Hohenschönhausen, the GDR prison where those who tried to cross to the West ended up. Cross references that make us think of Brühl’s own filmography, but that aim to shed light on a still open wound in German society. “We notice serious differences and a huge inequality between the two Germanies, the west has invaded the east. Every now and then they tell you something and you don’t take it personally because you know you represent another world, another country or another system“.

The broken promises after the fall of the Soviet Union and the reigning disappointment, in a city in the process of permanent disappearance at the mercy of the real estate market, led Brühl to want to portray today’s Berlin before it changed again. The actor acknowledges that after 22 years in the city of Humboldt and Marlene Dietrich cannot be recognized as Berliner, and that sometimes takes him to situations like the one in the movie, “sticking out his fists” under scrutinizing glances. 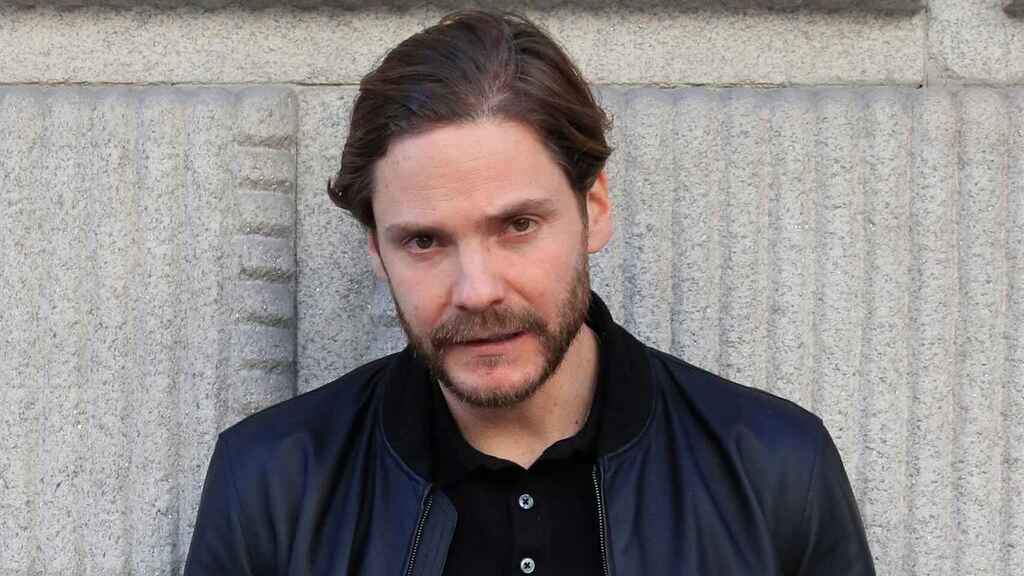 Actor Daniel Brühl during the promotion of his latest film in Madrid.

As the perfect life of its protagonist falls apart with what his own neighbor reveals to him, the facade built in the image and likeness of his fame will fall with it. “He is lost in his own profession and his successIt is something we see on social networks, where many actors are exposed too much and depend on the image they think they have to sell. ”

“The actors, no matter how vain they are, are still people, in many cases behind there are a lot of fears, complexes, loneliness and depression.” Interactions that adorn in one way or another the conversation between its protagonists and of which the actor underlines “the need to criticize” which sometimes precedes comments and attacks in which “as an actor you are the perfect victim”.

Brühl confesses that he only lacks one role in his career: “I have never played someone who is from Cologne”. He confesses that his “more relaxed version” is the one that we could find in the bars of the German city. “If I start talking people know where I’m from and I don’t have to pretend,” he explains with a smile.

Daniel Brühl: “There are still great differences in Germany, the west has invaded the east”