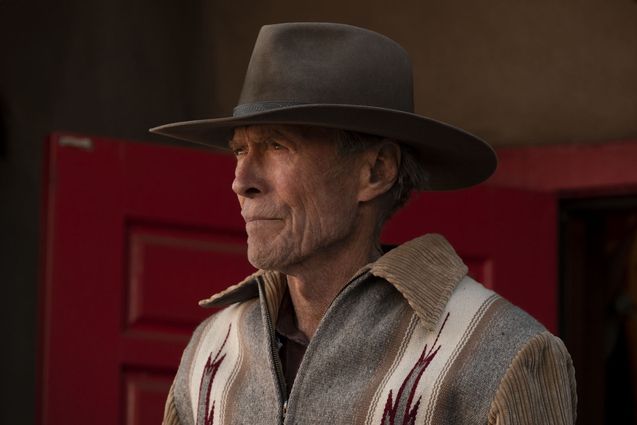 Paul Schrader gave his opinion on Cry Macho and good reasons to cry to Clint Eastwood.

Simply pronounce Clint Eastwood, it immediately summons up nearly half a century of American cinema history. At 91 and still full of teeth, Grandpa Eastwood has gone from silent cowboys to ultra-respected director with a flexibility worthy of Cirque du Soleil. A journey set in stone, a filmography that dialogues with the history of the United States and the incarnation of a certain idea of ​​American-style virilism in the collective unconscious.

But even icons are getting old and if the Clint-director has chained the achievements for the last twenty years, the Clint-actor is scarce on the sets, probably too busy filling political conventions with an empty chair. It is therefore with curiosity and apprehension that we received the trailer for Cry Macho and the first American reviews confirmed our caution.

While The Card Counter has been released since September 10 in the United States, seven days before the simultaneous release of Cry Macho in theaters and on HBO Max, Paul Schrader cracked a rather eloquent comment on his Facebook page, regarding his opinion on the latest Eastwood:

“I can understand giving Clint Eastwood a pass, but has a major American director made a movie as bad as Cry Macho from Howard Hawks’ Favorite Man Sport? ? It’s a failure at all levels : the scenario, the light, the decorations, the accessories, the costumes, and the cast. When, in the beginning, Eastwood uses a boot plane touching the ground seen from under the car, I said to myself “Ok, he will play with the codes of traditional macho westerns.” But that was the last interesting staging idea.

Sure, Clint offers us a few passages full of clichés on the futility of machismo, but they only have value because they are told by a diminished Inspector Harry. That kind of character characterization, it’s 30 years late. It’s like listening to a criminal apologize to the families of his victims in the hope that the judge will grant him a reduced sentence..” 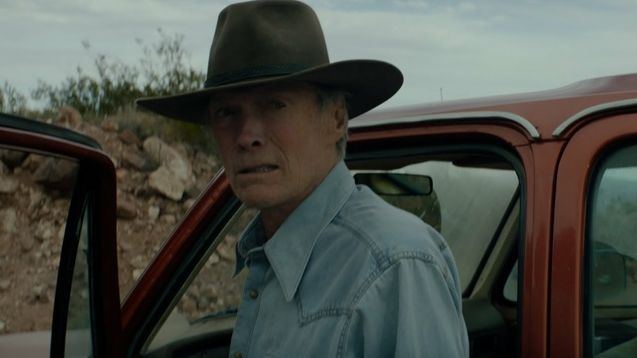 From the top of his 75 years, the screenwriter of four Scorsese, a De Palma and a Sydney Pollack is obviously not cold in the eyes, and allowed himself a proper pinning of the ruminator to the most recognizable stetson in the USA. But hey, Clint must probably be unaware of the very existence of Facebook and must probably already be filming his next project, the true story of a grenade war veteran who opened a ranch where he learns the boxing to horses and orangutans.