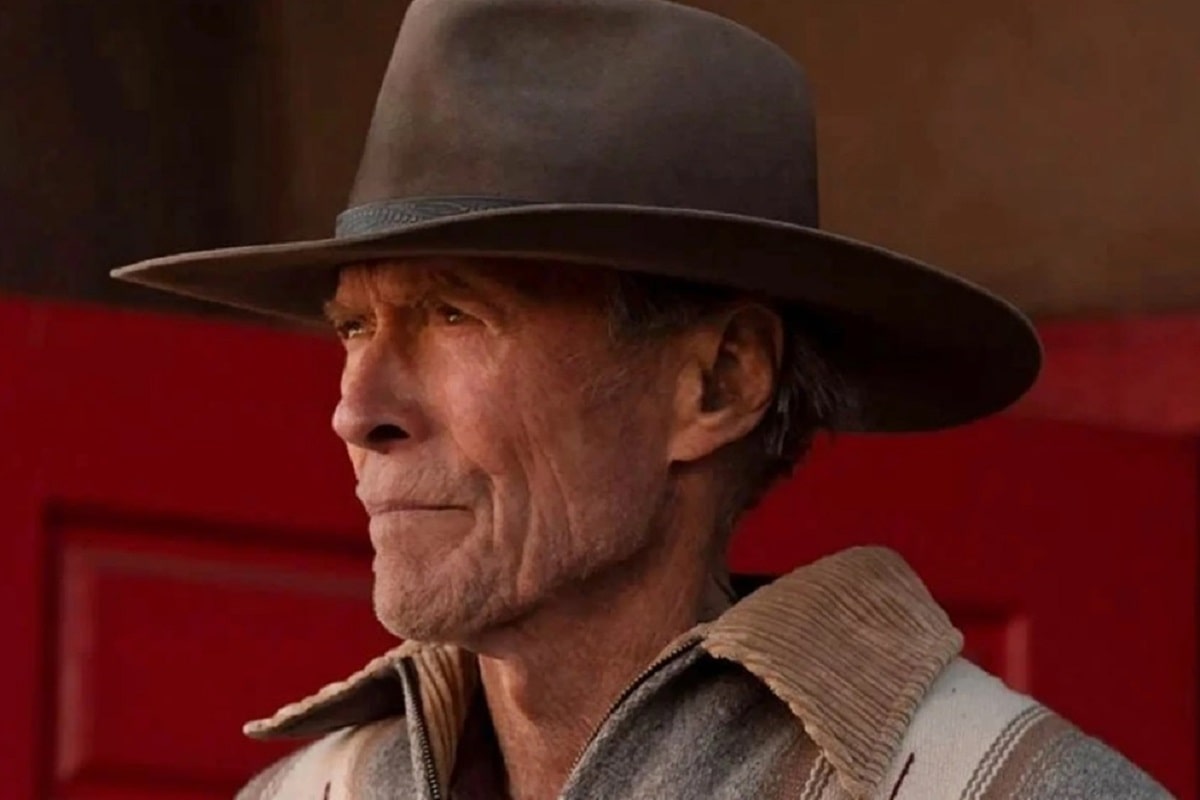 At 91 years old, Clint Eastwood He’s not ready to say goodbye to the movies yet. With one of the most formidable careers in Hollywood, the actor, director and screenwriter is tireless and announces his new movie, Cry Macho, which comes with an emotional trailer and also a promotional poster.

The American returns to act in a leading role after The mule (2019) and directing after his most recent film, Richard Jewell (2020). For this film, Eastwood messes with the notion of macho and manhood from the point of view of a rebellious young man in tension with that of a man at the end of his life. Since the concept of macho has defined him throughout his career and he has embodied it himself, in the twilight of his career he suggests a rereading of this term.

Cry Macho It is based on the 1975 novel by N. Richard Nash and its release is scheduled for November 12. In his trailer we can see Clint in a surprising state representing Mike Milo, a former rodeo star who struggles with his past and who is entrusted with the mission of taking his ex-partner’s son from Mexico to the United States.

This will mean the beginning of a bond as tender as it is problematic, as both characters will contrast their visions of life from opposite moments of existence and will learn from each other on a trip that also has a share of humor due to the presence of a rooster. called Macho.

As he has accustomed us in recent years, Eastwood presents a film “with a message”, with great emotional passages, with the protagonism of a man who is haunted by ghosts and who in the final stretch of his life an unexpected event allows him to rethink and compensate in various aspects, something that we could also see in The mule. The cast also includes Natalia Traven, Dwight Yoakam, Fernanda Urrejola, and Horacio García Rojas. Check out the trailer below: