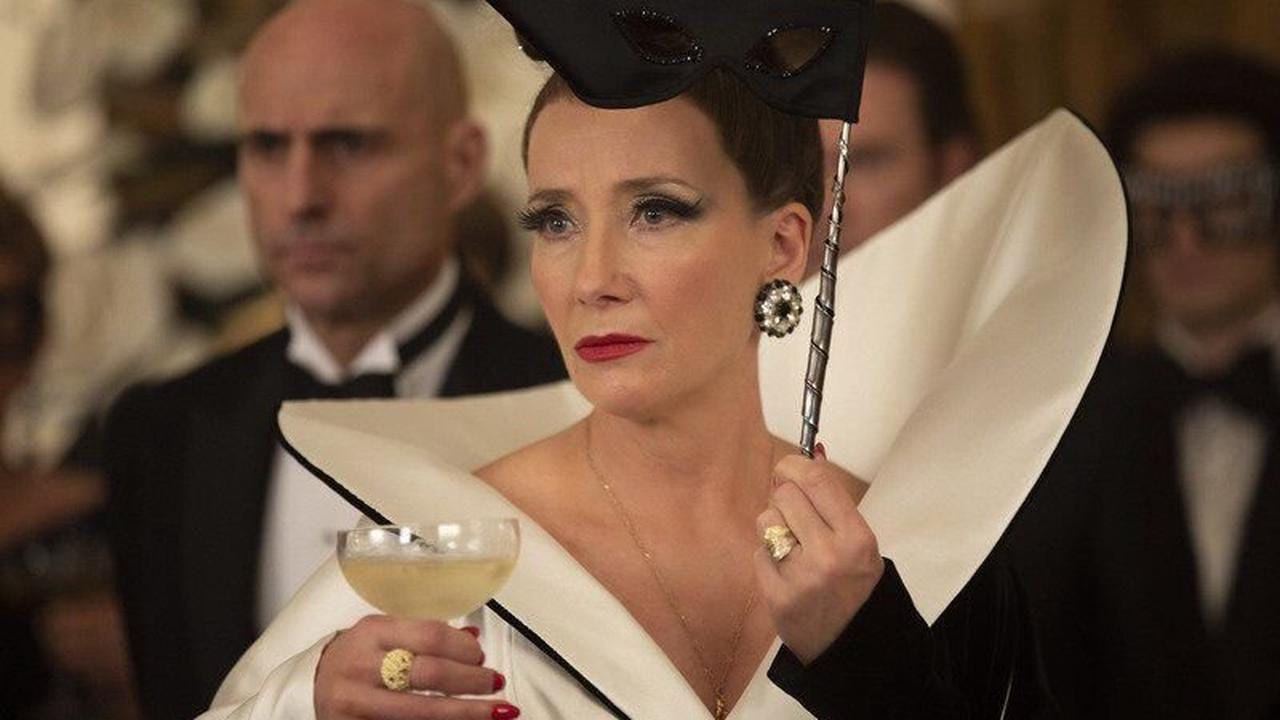 The movie ‘Cruella’, has not only been one of the successes of this year, but also has given much to talk about, after Emma Stone consider suing Disney. However, it seems that everything is returning to its course, and the future of the most charismatic villain of the ‘101 Dalmatians’ is a little clearer.

But we don’t forget that Cruella has her own enemy, The Baroness, played by Emma Thompson. However, that was on the verge of not being so. In the time that the casting lasted, there were many actresses who fit the role. According to AceShowbiz, Julianne Moore, Nicole Kidman or Demi Moore they were on the Disney radar.

In this film, Disney took character age very seriously, and also that of its actors, to give more meaning to the story. This is why, for example, Emily Beecham, actress who gave life to Catherine does not appear on screen at any time with Emma Stone, since both are in their thirties, and therefore, could not represent characters that are mothers and daughter.

Age it was in fact, one of the reasons they chose Emma Thompson for the role of The Baroness, since she and Stone have been more than 30 years apart. According to the actress, for the role she was inspired by Joan Collins, and her performance for the series ‘Dynasty’. The truth is that now it is impossible to think of anyone better to give life to La Baronesa.

There will finally be a sequel

We were about to run out of Cruella 2, after Emma Stone considered following in Scarlett Johansson’s footsteps. However, it seems that the platform has reached an agreement with the actress, and director Craig Gillespie and screenwriter Tony McNamara they are already working on a continuation of the film.

For the moment, everything else remains a mystery. We do not know if filming will begin this year, what the story will be about, or the approximate release date.

Emma Stone speaks out on Cruella’s comparisons to the Joker