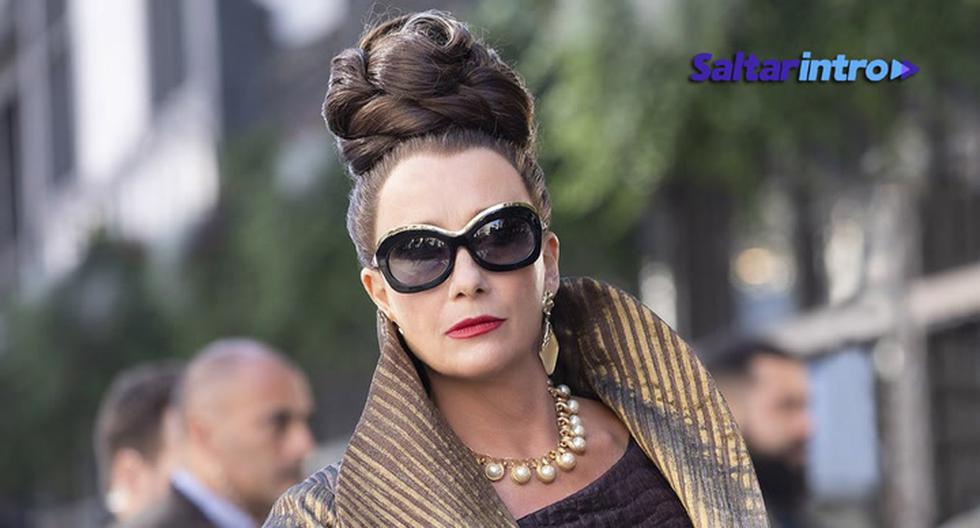 No one could argue with the versatility of Emma thompsonExcept for her mother, who, according to the actress, remembers her career mainly for her roles as “good women in dresses.” Perhaps that is why the British was so interesting the possibility of playing a villain in the film dedicated precisely to another great villain: “Cruella.”

SIGHT: Emma Stone: “‘Cruella’ is the darkest thing a Disney movie has been in a long time”

In the film that is now available in streaming, Thompson brings to life a new character in the Disney canon: Baroness Von Hellman, a fashion designer who will first take as a disciple Estella (the character of Emma Stone who will later become in Cruella) and then try to stop her when he discovers that he is more talented than her.

In the meeting with journalists from different parts of the world, carried out via Zoom, Thompson highlighted the fact of being able to explore the “darkness” in female characters, since it is not something very traditional in this type of role.

“I am very interested in the dark side of female characters, because very rare to see they are allowed to be dark. We’re supposed to be pretty and good, right?”, Questioned the artist, who says that in her life she has met few evil characters, but that some of them she met in Hollywood.

“I had an excellent upbringing from a very kind mother and a wonderful man like my father. I have always been surrounded by loving people. My experience with evil, difficult, and narcissistic people is very brief. But I have met some of them in the entertainment world. And I will not say names, because we already know what we know and there are some that have come to light recently, “said Thompson.

Another edge of “Cruella” that the actress liked a lot since she read the script was the fact that the story was set in England in the 70s, a decade when she was a teenager. Although Thompson’s character only wears haute couture designs in the film, seeing the extras in Afghan coats, cheesecloth shirts, Swedes, maxi skirts and boots sent her back to some of the best years of her life.

“It was also exciting for me to see the red buses in London, which are very different now, as they were when I was a child. The ones in the movie are exactly the same. Even the number of one of them, 159, is the same as the one that brought me to where I live since those years, because I still live in the same place, because I am strange (laughs). When I saw the scene of Emma Stone getting on one of those buses, for me it was like being a girl again, ”Thompson recalled.

DESIGNS THAT TRANSFORM YOU

The British girl agrees with several of her co-stars that part of her acting work in this film was resolved by the costume design by Jenny Beavan.

“When we were on set with Emma we would walk around each other and see each other as sculptures or works of art, because we were, because somehow it was like someone else created ‘The Baroness’ and I just showed up to say my lines “, he said, although the shoes were not so to his liking:” I in real life did not wear anything higher than sandals. “

THE LADY AND HER DALMATS

And if you are wondering what will happen to the Dalmatians in this movie, the answer is that they are part of the plot. Thompson’s character has three of them, although they are nothing like Pongo and Perdita; the baroness’s dalmatians are as fearsome as she is, but only in the movie.

“Dogs were always on set. As long as they were comfortable to record, there they were, which was wonderful. And they were very sweet little animals. They had to use CGI to make them a bit more badass in some scenes. Because they were really cute and they worked really hard. They had some small marks on the ground. They acted like little canine actors and then they went back to their marks and waited for them to give them their prize for the scene, ”says the actress.

But just as her pets reflect the baroness’s wickedness, her actions also describe her in each scene. Although for Thompson there is something key in her to understand how bad it can be: she only eats pieces of cucumber during the day to maintain her figure. “One of the things I most enjoy hating about this character is that he doesn’t eat and I don’t trust people who don’t eat”He joked.

Thompson also believes that, just as Cruella de Vil has virtues that will be known in this spin-off, her character also has certain aspects that she finds pleasant.

“The baroness is determined and has a beautiful phrase in which she says: ‘If I were not determined, I would have had to put all my genius in a drawer’, like so many other great women who died without producing anything and without using their brilliance . And why did they do it? It’s a good point. I wouldn’t walk some of the Baroness’s paths, but her commitment to her creativity is admirable and probably difficult to achieve, ”explained Thompson.

“The baroness cannot bear to have others stand out above her. He feels that he has to destroy every rival, instead of thinking that the competition can elevate their own game and make it better. She presents herself as a strong personality, but in reality she is weak and carries within herself the seeds of her own destruction, because she cannot conceive that there are other talented people. So when this person appears who is not only more talented than her, younger and more beautiful, she cannot bear it, “said the actress, who says – jokingly – that she also felt that way on the set of” Cruella “with her Co-star, although she has a better way of dealing with it: “Of course, it happened to me too with Emma Stone, who is more beautiful, younger, more talented and so on. But in my case I swallowed my bitterness with a few negronis and I got over it ”.

“Cruella” premieres this May 28 on Disney Plus. And who knows. Perhaps in some future we will explore the reasons for the baroness’s evil in a new spin-off.

Synopsis: Set in 1970s London and in the midst of the punk rock revolution, “Cruella” follows a young con artist named Estella, a smart and creative girl determined to make a name for herself in fashion with her clothing designs. When she befriends a pair of young thieves who appreciate her appetite for mischief, together they manage to build a life on the streets of London. One day, Estella’s talent catches the eye of Baroness von Hellman, the terrifyingly elegant and sophisticated fashion legend played by Emma Thompson. But their relationship sets off a course of events and revelations that will cause Estella to embrace her wicked side and become the dissonant, edgy, and revenge-hungry Cruella.

HOW TO WATCH THE FILM IN STREAMING

“Cruella” is on theaters in Mexico and the United States. It can also be seen, from May 28, on Disney Plus, but with an extra payment. In the case of Peru, the additional price is 54.90 soles to access the Premier Access, an option that allows you to watch streaming premieres the same day as in theaters. The cost is additional to the subscription of the service, which is priced at 25.90 soles per month. The film can be seen at no additional cost on Disney Plus from August 27. 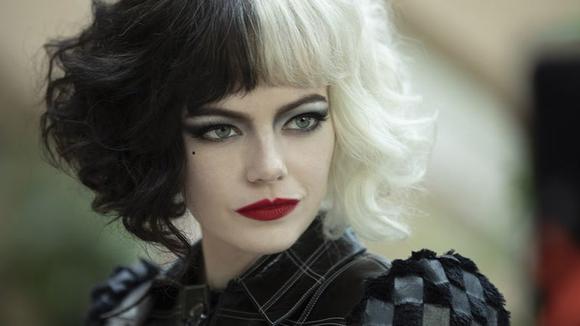 IT MAY INTEREST YOU….