Actress Kristen Stewart opened up on the story of Crimes of the Future, film signing the return of David Cronenberg behind the camera.

After his last feature film released in 2014, the strange Maps to the Stars, who had been in competition at the Cannes Film Festival that same year, director David Cronenberg stepped aside from directing. Indeed, the filmmaker behind Videodrome, Fly and A History of Violence has, since this last film, signed a novel named Consumed and appeared in front of the lens in a few films including the Falling, directed by Viggo Mortensen.

It is, moreover, accompanied by this same Viggo Mortensen, faithful collaborator on A History of Violence and Shadow Promises and A Dangerous Method, that the master of body horror will make his comeback behind the camera with Crimes of the Future. So far, not many details have been revealed on the story of this sci-fi thriller that will bring together the cast, in addition to the American-Danish actor, Léa Seydoux and Kristen Stewart. In any case, that was until the latter revealed, in an interview for ScreenDaily, some details about the film :

“It’s set in a world where people have evolved to a point where they no longer feel physical pain. […] Sexuality has changed a bit and the new art form is based on organ growth. Viggo [Mortensen] is a renowned performer. Léa Seydoux is her partner who tattoos her organs and exposes them. My character falls in love with the artist Viggo. “

These few details on the plot of Crimes of the Future are completely connections with the return to the sources envisaged for the filmmaker. Indeed, all of David Cronenberg’s cinema speaks only of how our human body reacts to the world around us and to our perception of reality. These stories of organs exhibited as an art form, of bodies that no longer feel pain or of mutated sexuality then sound like the pure continuity of what the filmmaker has already experienced throughout his career. 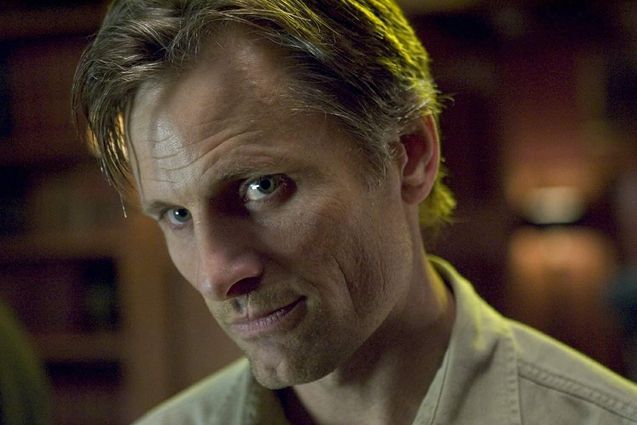 “Exceptional promotion on my intestines …”

Note that the words of the American actress confirm that this new feature film has little to do, on paper, with the Crimes of the Future from 1970. Indeed, David Cronenberg’s second medium-length film shares the same name as his twentieth feature-length film, but probably not the same plot. As a reminder, the 1970 film followed a dermatologist who created an epidemic following tests of beauty products gone wrong.

The film will tell us for itself if this choice of title is completely fortuitous or not, nevertheless, it is clear that the return of the filmmaker to his favorite themes is exciting. The Canadian director will be joined by producer Robert Lantos with whom he had worked on Crash, existence and Shadow Promises. The cast will be completed by Scott Speedman, Welket Bungué, Don McKellar and Lihi Kornowski 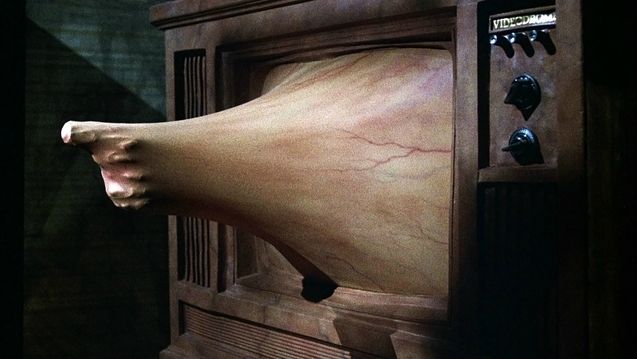 When Cronenberg’s next film prepares to fire live ammunition.

This Crimes of the Future therefore has something to make curious. The shooting took place during the summer of 2021 in Greece, the film should therefore land in our cinemas in 2022, possibly for the Cannes Film Festival. In the meantime, Kristen Stewart will be showing at Spencer by Pablo Larraín, which will be released on January 17 on Amazon Prime Video.