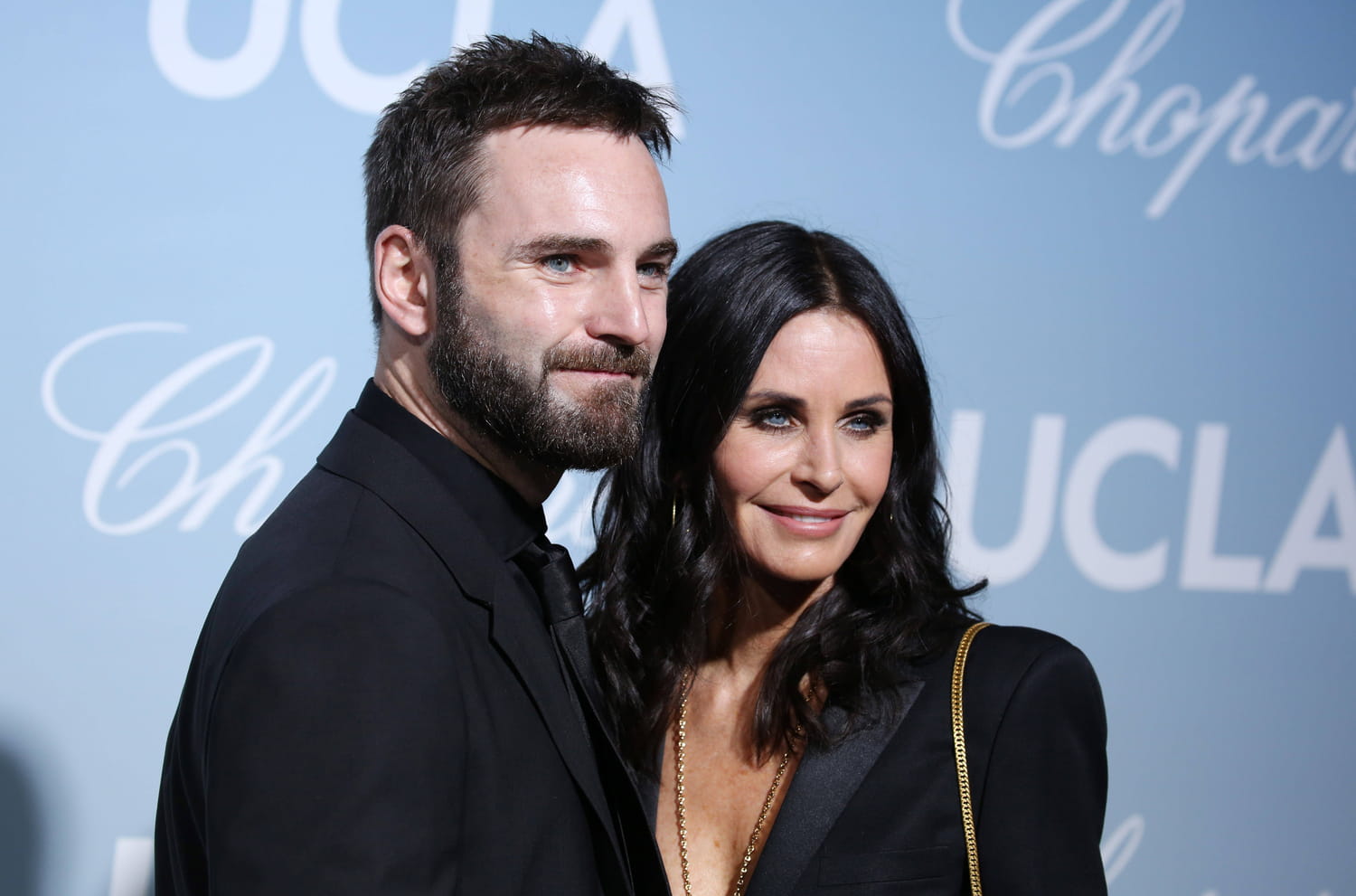 COURTENEY COX BIOGRAPHY. Mainly known for playing the role of Monica Geller in the Friends series, Courteney Cox is in a relationship with a musician.

Biography of Courteney Cox – Courteney Cox is an American actress born June 15, 1964 in Birmingham, Alabama, United States. She began her career as an actress on television in the mid-1980s and then appeared on the big screen in the adaptation of Masters of the Universe. She becomes a real star thanks to her main role in the series Friends, where she played Monica Geller from 1994 to 2004 for ten seasons and 236 episodes. Ross’s sister and Chandler’s companion, Monica is the most manic of this group of six friends whose adventures have been followed by millions of viewers around the world.

Having obtained her star status thanks to Friends, Courteney Cox turned to directing as well as production but did not abandon her acting career. At the end of the 2000s, she continued with a new successful series: Cougar Town, of which she is the headliner in the role of Jules Cobb. The series will last from 2009 to 2015 for 102 episodes.

Like her fellow comedians in the Friends series, Courteney Cox has seen her life change dramatically thanks to the cult sitcom. Due to her star status, she has seen her actions scrutinized in tabloids around the world, so much so that her relationship with the actor has been followed. David Arquette from which she has been divorced since 2012. Since then, she has had a love affair with musician Johnny McDaid, member of the group Snow Patrol.

Courteney Cox became Courteney Cox Arquette on June 12, 1999, the day of her marriage to actor David Arquette, whom she met during the filming of Scream in 1997. The actor is also best known for his participation in the Scream saga, in which he plays Sheriff Riley the time of the first four opus directed by Wes Craven. Together, the two actors gave birth to a daughter in June 2004. Thirteen years after their romantic debut, in 2010, the couple separated and divorced after eleven years of marriage. Their divorce was finalized in June 2012.

Since her divorce from David Arquette, Courteney Cox has had several adventures with other men. She has shared the life of musician Johnny McDaid since November 2013. Eight years her junior, McDaid is a member of the pop-rock group Snow Patrol. The couple announced their engagement in June 2014. In 2020, the couple experienced their longest separation: not having had the opportunity to confine themselves together during the coronavirus pandemic, they had to suffer nine months of absence. ‘from each other. A separation that greatly annoyed the two fiancés who met with pleasure in December 2020.

Courteney Cox gave birth to a daughter named Coco Riley Arquette on June 13, 2004 from her union with comedian David Arquette. Sometime before the birth of her daughter, Courteney Cox recounted her struggle to become a mother in the columns of People magazine. She explained that she had suffered from several miscarriages in the past, which was not always easy to live with, especially when she had to be funny in the Friends series.