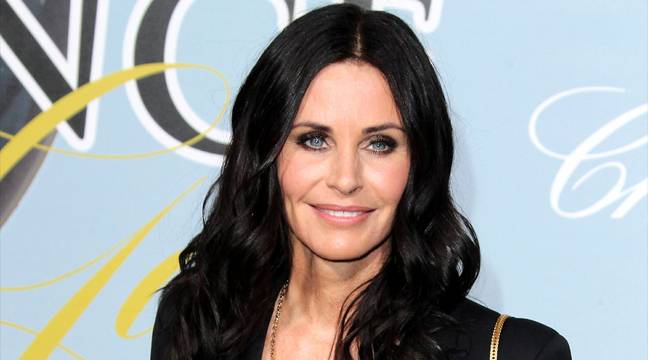 To recreate his iconic dance of Friends, Courteney Cox has recruited a prestigious partner. In a video, posted on his account
Instagram, the actress shared images where she appears alongside a certain Ed Sheeran, to recreate the choreography of an unforgettable episode of the cult series. In The one who wished a happy new year (Season 6, Episode 10), her character of Monica dances with her brother Ross, played by David Schwimmer, in a hilarious way to get noticed on a Christmas show.

“Just choreography with a friend,” Courtney Cox captioned the video. The actress and singer can be seen perfectly resuming the “routine” of the brother-sister duo of the series, until the star jumps into the arms of the interpreter of The One and they both fall to the ground.

Ed Sheeran was not one of the guests in the special episode Friends: The Reunion, broadcast at the end of last week on HBO Max, but given his expertise, there is no doubt that he would have had his place among the “guests” who made an appearance: Lady Gaga, David Beckham, Justin Bieber, Cindy Crawford , Reese Witherspoon, or Cara Delevingne.

The singer also reposted the video on his Instagram account, captioning, “We had our own reunion this weekend,” humorously adding a #obviouslybetterthanross hashtag, “Obviously better than Ross”.

The friendship between Courteney Cox and Ed Sheeran does not date from today. It is the British singer who introduced, in 2013, the musician of Snow Patrol, Johnny McDaid, and the actress. They got engaged in 2014, an engagement they called off, but they’re still together. 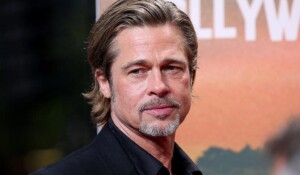 Bullet Train, the new Brad Pitt movie: It has a release date! 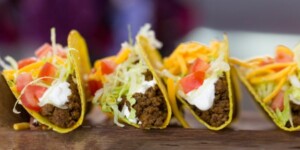 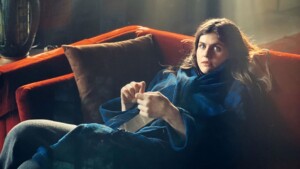 ‘Elite’: season 4 embraces sexual debauchery in the most irregular installment of the Netflix series

Bullet Train, the new Brad Pitt movie: It has a release date! 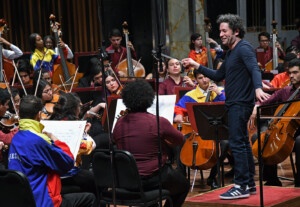 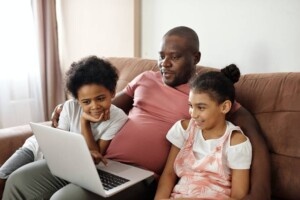