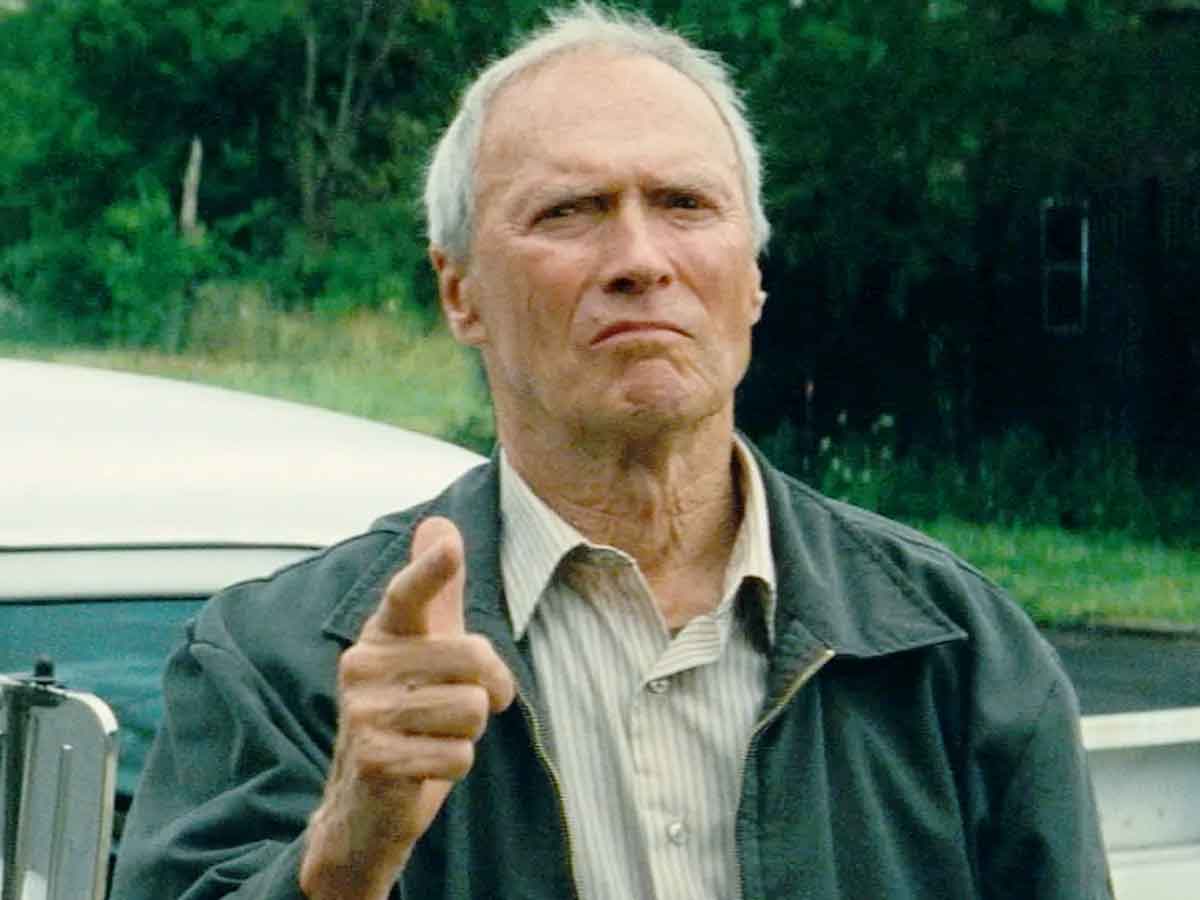 The mythical actor and director Clint Eastwood has been a trend on social networks for accusations of racism.

Clint Eastwood just released his new movie Cry Macho And although it has not had the expected success, it is always an event that this legendary actor and director does something new. Especially considering that he is already 91 years old (May 31, 1930).

But now, some statements that he made at an awards ceremony in 1973 have appeared and people accuse him of being a racist. In the video you can see the Native American actress and civil rights activist Sacheen Littlefeather, collect the award they gave to Marlon brando. She makes a speech to make the Native American nation visible and then you can see the response of Clint Eastwood. As he jokingly says he should get the award “On behalf of all the cowboys filmed in all John Ford westerns”.

1973: Native American actor Sacheen Littlefeather boo’d (and cheered) by Hollywood at the Oscars before being mocked by Clint Eastwood and almost physically assaulted by John Wayne simply for asking that Indigenous people not to be dehumanized in film.pic.twitter.com/BgOiuBq4hR

In a later interview, Littlefeather said John Wayne he had to be held back by security guards as he left the stage. According to that description, the famous actor of westerns I was a little disturbed by what she had said, Native American actress and activist.

Do you like Clint Eastwood movies? What do you think of this controversy? Leave us your comments below in the opinion section.