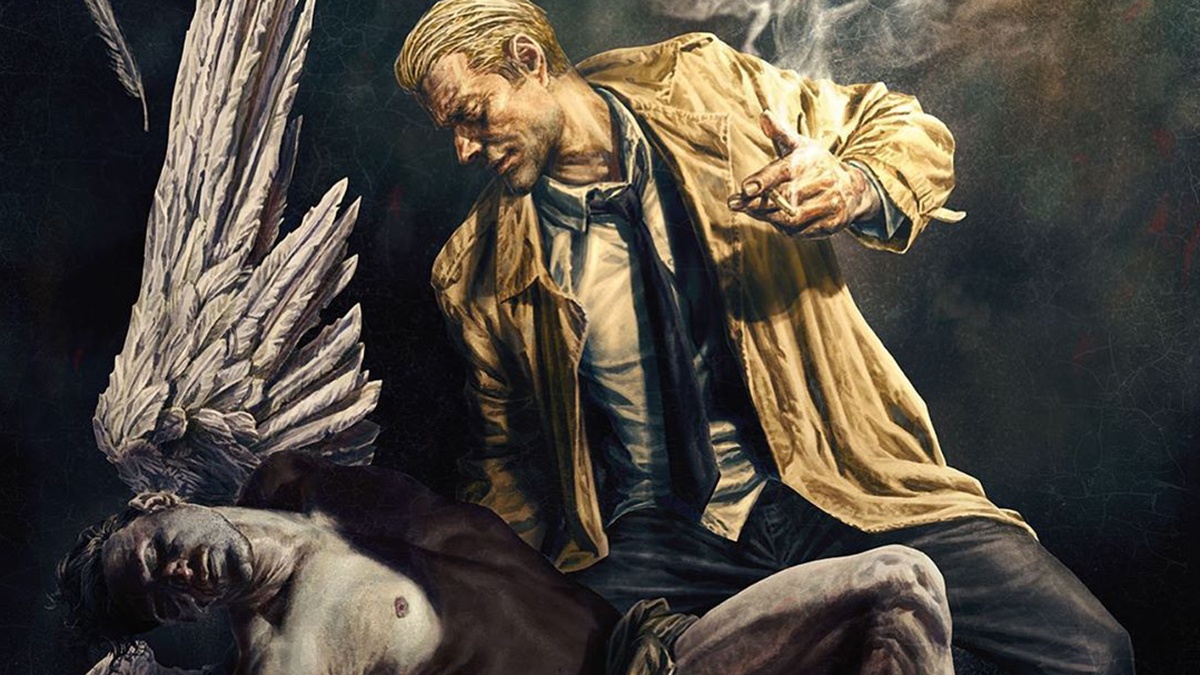 Comedian Keanu Reeves says he’s up for playing the role of John Constantine in a future DC Comics project. A role he had played only once in 2005 in the film by Francis Lawrence.

Created in 1985 from the pen of the great Alan Moore, John Constantine is a tortured and dark anti-hero. To sum it up very briefly, he is the demon hunter of the DC Universe. He is called upon as soon as demonic or divine elements surface. Investigator of the paranormal, he deals regularly with the devil and his minions, and protects the Earth against the invasion of the underworld.

In 2005, Francis Lawrence is commissioned by Warner to direct a film Constantine. To play the protagonist, the director chooses Keanu Reeves. The rest of the cast is made up of Rachel Weisz, Djimon Hounsou, Tilda Swinton, Peter Stormare and Shia LaBeouf. Despite its very short initial pitch, Constantine produced rather timid results, whether with critical feedback (press as spectator) or at the box office with $ 230 million in revenue for a budget of $ 100 million. A good score, but the Warner expected more.

In recent years, the character has been gaining popularity. And many fans are starting to demand a new movie Constantine. A change that can be explained for two reasons. The first is that Constantine has become more present on the screen in recent years since Matt Ryan plays the character in l’Arrowverse since 2014. The other reason is the extremely bankable aspect of Keanu Reeves. The actor is currently adored by all and is at the top of his career, especially thanks to the saga John Wick and on his return as Neo for Matrix Resurrections.

Towards a second film?

In a recent interview with Esquire, Keanu Reeves made no secret of his excitement at the idea of ​​reprising the role of Constantine in a new movie. Indeed, the actor underlined how this character holds a special place in his heart and hope that he will once again be offered to play this character on the screen:

I love playing Constantine. I played a lot of John. How many have I played? I do not even know anymore. I think it’s over ten. But anyway, I would love to have the chance to play this character again.

For a while, it was a question of offering to Constantine a second film. Indeed, it is now a year, the comedian Peter Stormare hinted that the Warner was working on a second opus. But since then, no one has confirmed or denied his statement, or even made the slightest comment on the matter. So was Peter Stormare laughing at us, or is a project really on the cards? Difficult to know …

Constantine 2: Keanu Reeves is leaving to resume the role