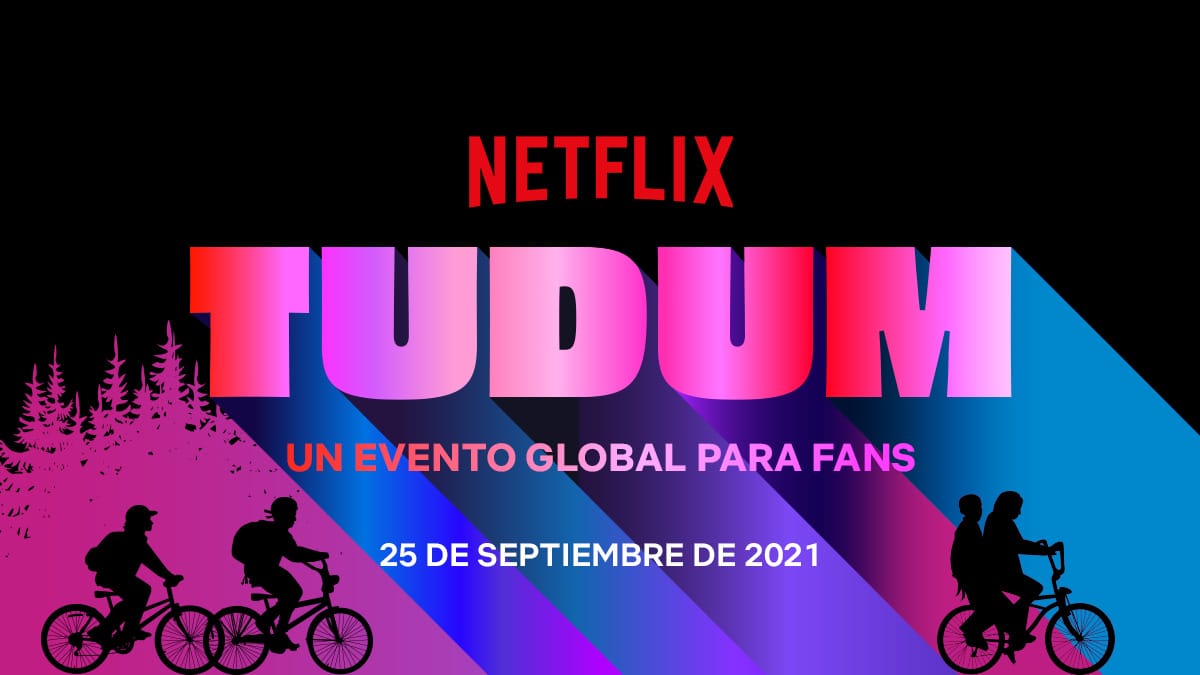 More than 145 stars and creators from around the world will be gathered virtually at Netflix’s inaugural event: “TUDUM”, with its transmission on September 25 on the streaming giant’s channels on YouTube at 9:00. am (Pacific Time).

With the representation of more than 70 series, films and specials, they will gather in a virtual stage that promises a day full of trailers and exclusives, with a prelude where international titles from Korea and India will be highlighted, as well as anime content. Running for three hours, TUDUM will include some of the most popular new seasons, such as “Stranger Things”; “Bridgerton”; T “he Witcher”; “La casa de papel”, and “Cobra Kai”, in addition to the most successful films, such as “Red Alert”; “Don’t look up”; “Rescue mission”; “The fall will be harder”; “The old guard”, and more.