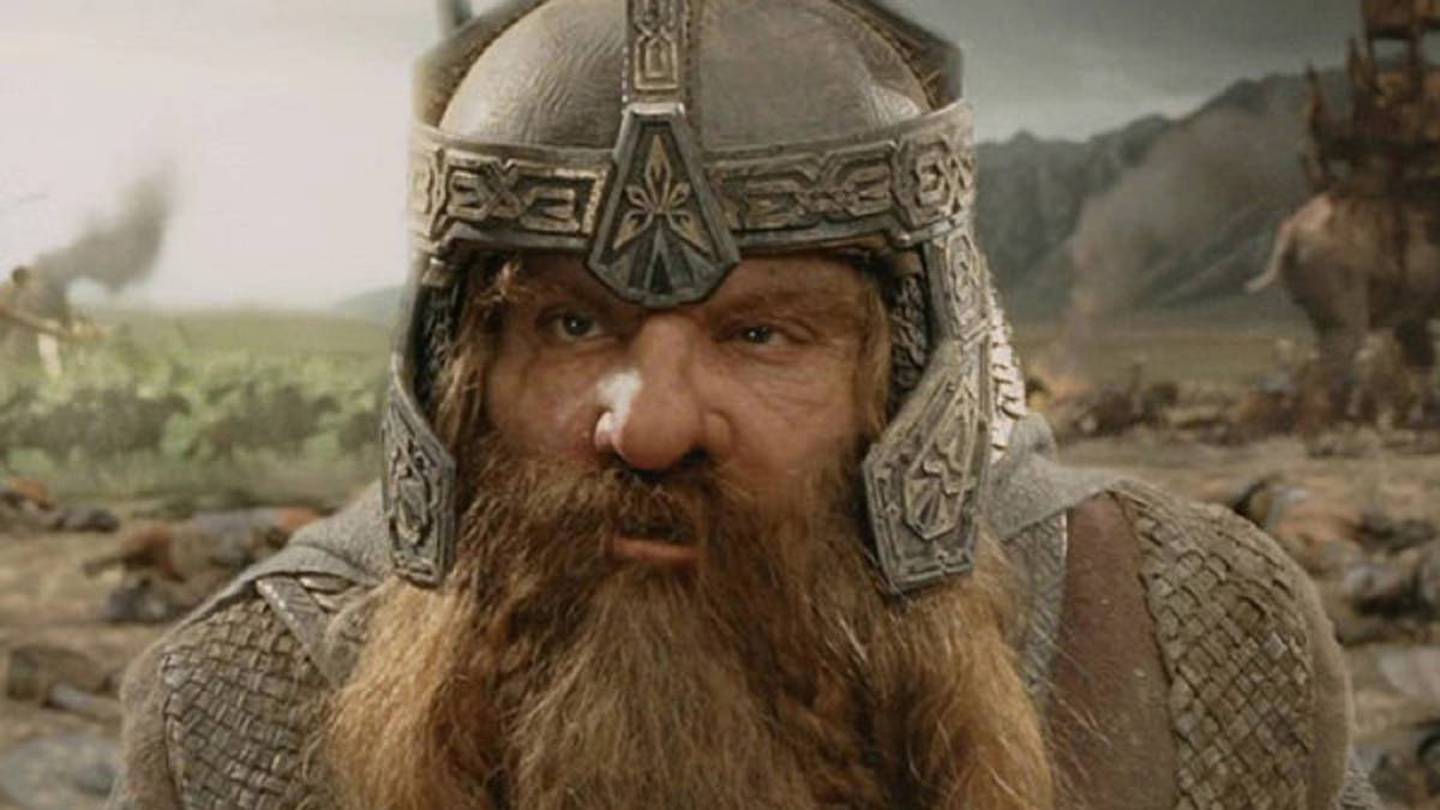 The Cómic-Con Costa Rica organization ran into the bad luck that, when it announced its completion for 2020, the coronavirus pandemic got out of control just a week later.

The good news is that, for this 2022, the production has confirmed the first edition of this event in our country, which will have as its highlight the presence of actor John Rhys-Davies, who will arrive for the first time at an event in Latin America. The performer is primarily known for his role as Gimli in The Lord of the rings, as well as other films like Indiana Jones, Aquaman y Sliders, among others.

The event will take place on May 7 and 8, 2022, at the National Convention Center, located in Heredia. The presale of tickets and VIP packages is already available.

Also at the event will be Alan Ritchson, actor, model and singer popularized by the series Titans, as well as in Hunger Games, Ninja Turtles Y Smallville.

Also present will be José Luis Durán, the first Mexican cartoonist of Spider-Man; Sam de la Rosa, artist who participated in Venom, Lethal Protector, the comic that inspired the Sony movie; Costa Rican Dan Mora, who is a renowned DC Comics illustrator, and more artists to be announced in the next few hours.

“We are very excited about this organization that has taken many hours of work. It is a very big effort to offer a quality event, of which we will continue to advance more guests in the coming weeks. It will be a gathering of entertainment lovers, which we have waited for a long time ”, he told Viva Oscar Romero, organizer of the event.

In addition to the panels, there will also be a cosplay boulevard, a gaming arena, spaces for board games and a special area to buy illustrations and meet guest graphic artists.

In the place www.comicconcostarica.com VIP packages are now available for pre-sale, including access to take pictures with the artists, receive autographs, participate in special panels and other surprises. These packages range from $ 50 to $ 140.

The organization announced that in the coming weeks they will open the sale of general tickets, which will cost ₡ 10,000 for one day and ₡ 16,000 (plus service charges).

Comic-Con is an international format that attracts fans of cinema, television, comics and manga.

Comic-Con in Costa Rica! John Rhys-Davies from ‘The Lord of the Rings’ will come along with other figures