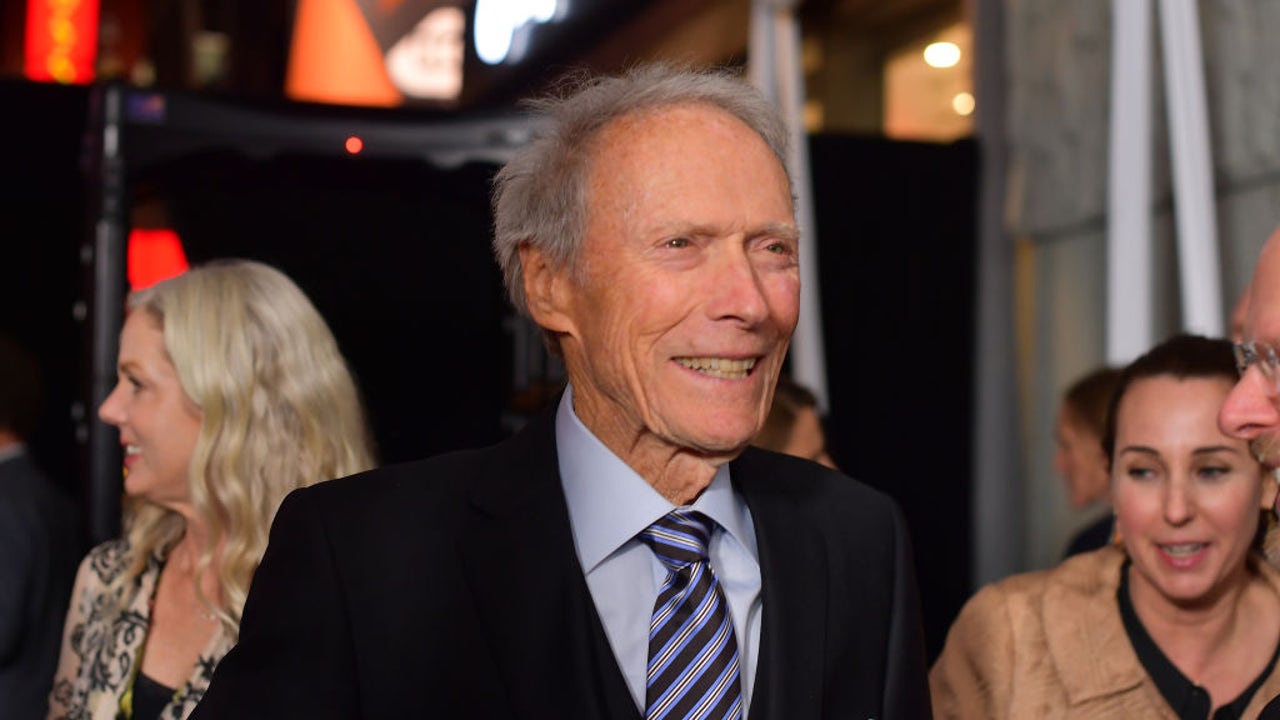 Season 18 of ‘has just begunThe Bachelorette‘and the public has already been able to meet the group of singles who will try to win the heart of Michelle Young. In the first episode the participants introduced themselves; one has appeared disguised as an apple and another with a tractor. However, what has most surprised fans is that one of the singles is the grandson of the great Hollywood star, Clint Eastwood.

It’s true, Eastwood, 91, has a grandson. According to a moving report by Daily Mail, its “secret” daughter was given up for adoption without him knowing … But, 30 years later, Laurie Murray, his daughter, has managed to locate him when trying to discover the identity of his biological parents.

In 2018, a friend of the daughter says that Laurie approached the Oscar-winning actor and explained the situation, since he had no idea that she existed. Afterwards, the two established a close relationship, sharing a love of golf and the outdoors, and going on a family vacation together.

His grandson, and Laurie’s son, LT Murray IV, has recounted that, after they met, Eastwood has become a great father to his mother and a fantastic role model for his family.

In an Instagram post, LT shares a video of his grandfather’s scene with one of his most famous lines: “My new favorite line in movie history.” The phrase you are referring to is: “I’ll think about it when I’m pissing on your grave“from his famous tape, ‘In the line of fire‘.

In the first episode of season 18 of ‘The Bachelorette’, the bachelor has made one of the craziest entrances of the program. When it comes to meeting Michelle, LT has appeared without pants, opting instead to show off some tuxedo briefs, as you can see in the video on his Instagram below.

We will have to follow the episodes of ‘The Bachelorette’ to find out if, finally, the grandson of Clint Eastwood, finds love and becomes the next bachelor … but hopefully he does it with pants or not.

Eastwood is one of the oldest actors and directors in Hollywood, and at 91, he is returning to the big screen. The star directs, produces and stars in the new film, ‘Cry Macho‘.

The adventure drama centers on a broke rodeo star and horse breeder. In order to overcome it, he accepts a job from his former boss that consists of kidnapping his son, since the child is in the hands of his alcoholic mother, in Mexico City. The film follows the journey of both returning to Texas.

The adventure comes when the couple cross the border. These face a challenging ride, in which the rider educates and teaches the child how to be a good man.

‘Cry Male’ is currently in theaters, so take the opportunity to see again one of the great stars of the screen in, what may be, his latest work.

Morgan Eastwood, the beautiful and unknown 23-year-old daughter of Clint Eastwood who is also an actress