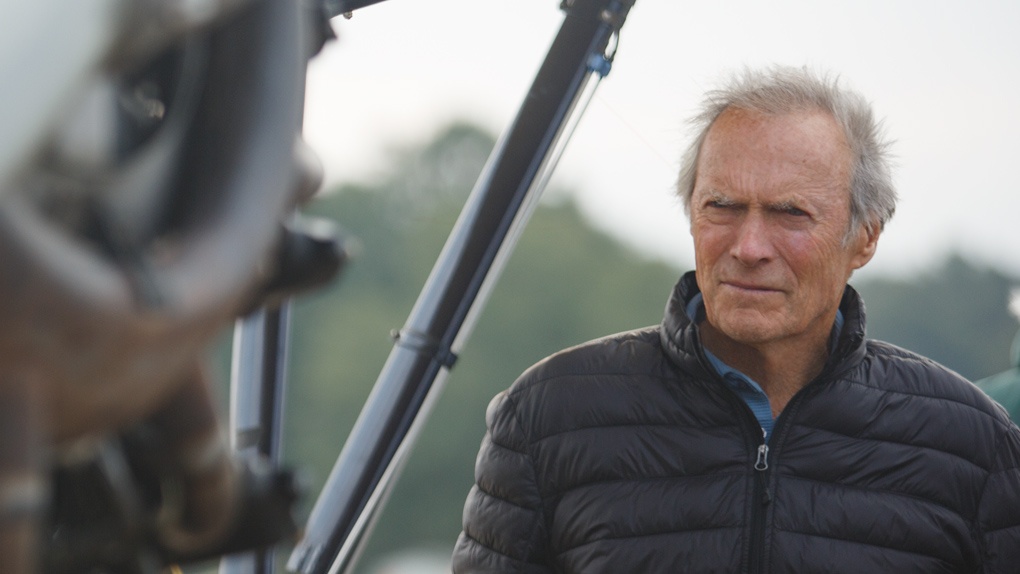 The documentary series “Clint Eastwood: The Cinematographic Legacy”, released on November 8 in VoD, explores the themes and working method of the filmmaker as his 39th film, “Cry Macho”, hits theaters tomorrow.

Clint Eastwood is 39 director’s films, including 24 in which he appears in front of and behind the camera. While its new production, Cry Macho, will be released in theaters tomorrow Wednesday, Warner Bros has just released on VoD the unpublished documentary Clint Eastwood: the cinematographic heritage.

This series of 9 episodes revisits the great moments of his career as a filmmaker and actor, his favorite themes and his working method, all interspersed with interviews with Steven Spielberg, Martin Scorsese, George Lucas, and many others. We’ve isolated ten tips from Eastwood during this docuseries that can inspire a new generation of directors.

1. Know how to recognize a good scenario

“If I like the script and I’m officially on the project, I read it a few times, think about it for about a few weeks, then reread it again.” Before the shooting of Merciless, Clint reworks in depth the script of David Webb Peoples which gives him his blessing: “and after lots of changes and improvements, I realized that I was destroying everything I called him back to tell him: “forget all that, I’m going to shoot it as is” “.

2. Get out of your comfort zone

When contacted to star in For a Fistful of Dollars, Clint is quite hesitant: “They sent the script to my agent who said,” Clint, that tells you an Italo-Hispano-Germanic co-production that wants to do the western remake of a samurai movie? ”And I said“ not especially. ”But I was a big fan of The Bodyguard. [d’Akira Kurosawa] and reading the script I recognized the film, so I accepted then that it was a small budget and I didn’t know Leone. ”His instinct will prove him right because his three films with Sergio Leone will make him a star and will allow him to try his hand at directing.

If Clint always ends his shoots being ahead of the shooting plan, it’s because he shoots 1, 2 takes of the same scene, but rarely more. As stated Steven Spielberg : “When [Clint] ask for one more take, everyone panics! If there are 5 actors in the scene, everyone will wonder who did something wrong, because he never does more than 2 takes! ”Advantage: the actors arrive ready to avoid this situation, and Clint does few takes but with a lot of cameras, which allows him to have several versions of the same scene in one take.

Clint doesn’t say “Action!” to start the scene and don’t say “Cut!” to conclude, unlike 99.99% of American directors. Instead, it just says “go” and “stop”. His team, which has worked with him for years, knows this and respects his way of doing things. It creates a family atmosphere on set, which Richard Harris will appreciate while filming Merciless, seeing that the crew congratulate the actors on set.

On the set of Magnum Force, actor Hal Holbrook remembers: “During one scene, I’m in the car with him (…), it’s a Sunday in San Francisco and the road (…) ) is ours. There was a cameraman in the back of the car, and two cameras arranged in the neighborhood. I thought to myself “he is not an automobile stuntman, he is not going to drive too fast”, but I I was terrified, because he rushed down this descent and I thought to myself, “If anyone crosses unexpectedly, they are dead!” Luckily Clint was driving great! ” One last reassuring clarification!

“I don’t really know what a hero is, I just know that he’s someone who over the course of his life is going to prove useful to society and leave his mark somewhere. people call themselves a hero, but when I was little it meant someone who had really accomplished something extraordinary. “

According to Robert Urich, actor of Magnum Force : “There is no doubt that the Inspector Harry films have influenced all the heroes of adventure and action films”. A theory quickly confirmed by Mel Gibson and Arnold Schwarzenegger in the documentary. With this lawyer character stingy with his words but not scathing lines, gunslinger, tormented vigilante: a new type of hero was born thanks to Inspector Harry and his aftermath. A second cult character after The Man without a Name from Leonian Westerns: it had to be done!

Clint always followed the last piece of advice given to him by one of his mentors, director Don Siegel (The Escape from Alcatraz, Inspector Harry): “Take care of yourself”. The concern of being an actor-director is that it is difficult to film yourself too much because you are busy [à travailler avec les] other actors. “Take your time and do well”.

9. Play against the job

“When I said I was going to do a movie with an orangutan, everyone thought I had gone crazy, but I had done a lot of R rated movies, action movies, and I wanted to to make films that the whole family could go to see and that the children could enjoy. That was what I wanted at the time, and there was a craziness in the script that attracted me. ” The films concerned, Doux, dur et dingue and Ça va cogner respectively reported 5th and 2nd success of the year of their release in the United States.

10. Editing must serve the story

“For the kitchen scene, (…) as an actor, Clint was not afraid to give his all,” recalls Meryl Streep on the set of On the Road to Madison. “And I was impressed when I saw the finished film, he had cut the most … moving scenes of his performance (…). Any actor would have killed for those scenes, but he took them out. But I think he has a keen sense of what needs to be kept in order to tell this story. “

Clint Eastwood: the ten golden rules of his career