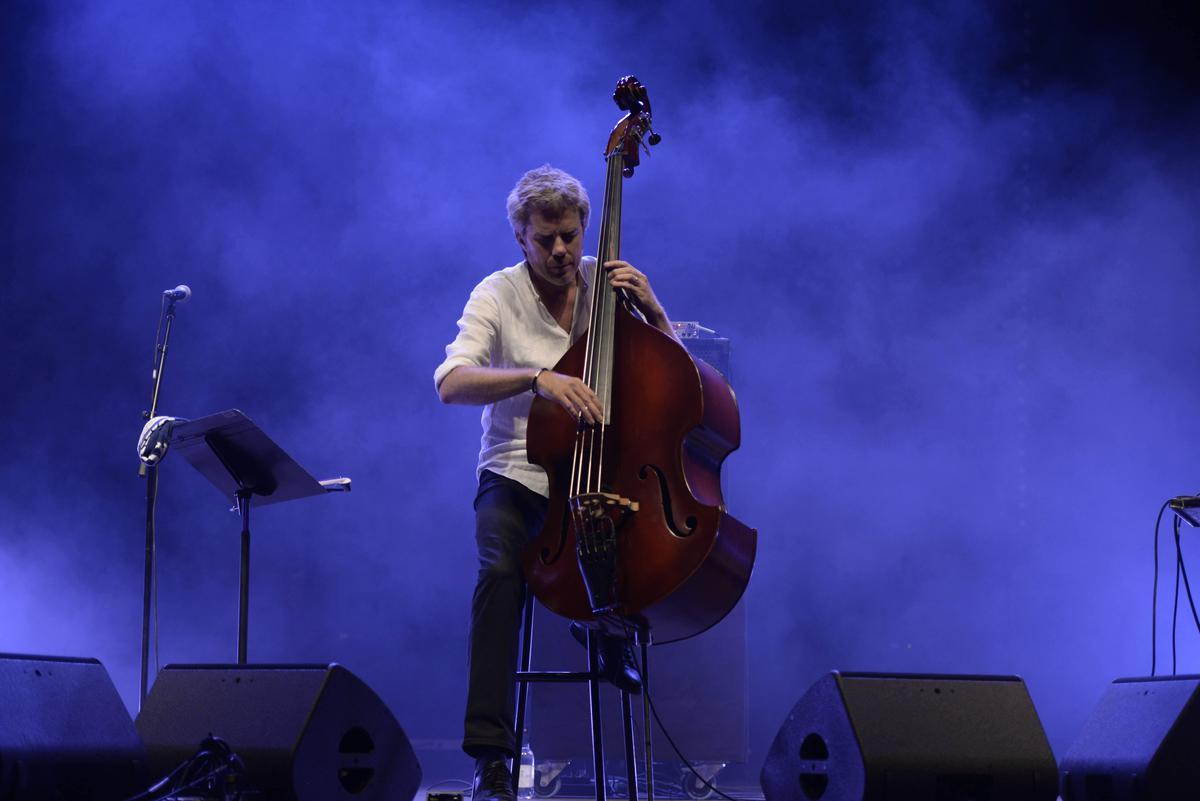 Clint Eastwood’s latest film, which he stars, Cry Mancho, was released this Wednesday, November 10 in theaters. Here are five things to know about one of the last movie monsters

Before being one of Hollywood’s biggest legends, Clint Eastwood had many small roles, sometimes even as an extra, thanks to his physique in very low budget movies. He reached a beginning of notoriety in 1959 with his first real role in the television series “Rawhide” where he already plays a cowboy named Rowdy.

Over the episodes and seasons, his character grows and takes more and more importance until becoming the main role. But it was of course after becoming “The Man Without a Name” in Sergio Leone’s Dollar trilogy that he became an international star.

He does not do any excess (or almost)

Today, the actor-director is 91 years old and still shoots films. He explains that the secret to his longevity lies in how little excess he has had in his life. When his father Clinton died at age 64 from a heart attack, Clint Eastwood decided to adopt a healthy, athletic lifestyle by staying away from cigarettes (except for his films) and hard alcohol.

However, he can reserve a few small differences, as in this interview with the program “Ciné Regards” in 1978 where he says he ate seven hamburgers and three avocados during the day. We even see him cooking in his bar-restaurant, the “Hog’s Breath Inn”, which he owned for 27 years.

A staunch Republican, Clint Eastwood was mayor of the city of Carmel-by-the-Sea (California) from 1986 to 1988, where he has lived since the early 1970s. Raised against the very traditionalist former mayor who did not want to authorize him to expand his bar, he decided to get into politics.

Elected with 72% of the vote, he focused his mandate on preserving the environment and helping small businesses. After two years where his actions were applauded, he decides not to run again to devote himself to his family.

The director of Cry Mancho is the father of eight children from several different unions. His eldest son Kyle, born in 1968, who appeared in a few films by his father such as “Josey Wales Outlaw” or “On the Road to Madison”, became a jazz bassist and double bass player. recognized.

We find another of his sons, Scott Eastwood, in current blockbusters like “Fast and Furious 8” and more recently in “An angry man”. The 91-year-old also discovered just 30 years later that he had a hidden daughter, Laurie Murray, the result of an extramarital affair he had while with his first wife.

Like his son, Clint Eastwood is also a big fan of music and more particularly of jazz. In 1988, he produced “Bird”, a biography of the life of Charlie Parker, one of the greatest jazz saxophonists.

During a concert in his honor by the Carnegie Hall Jazz Band in New York in 1997, he took the stage to play a piece on the piano. In 1959, he recorded a solo album of country-folk covers Cowboy Favorites which did not meet with the expected success.

Clint Eastwood: five things to know about the director of “Cry Mancho” coming out this Wednesday