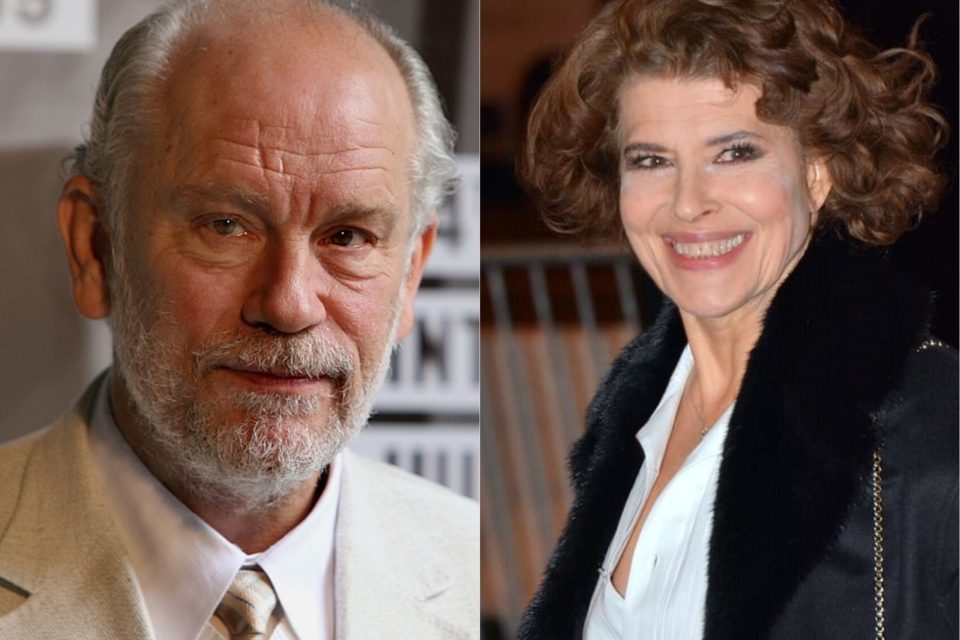 An unusual agitation is palpable in the commune of Val-d’Izenear Vitré, for several days.

Completely burnt out ! This is the title of movie currently in production in an area that the production tries to keep secret, but that most of the inhabitants of the village have identified.

This property was chosen by the production of this feature film to be the setting for theadaptation of Gilles Legardinier’s bestseller.

The writer, whose novel has accumulated more than a million sales in France and has been published in 17 languages ​​and 22 countries, goes behind the camera for the first time.

It was on Thursday February 24 that the director and his entire team began shooting the film produced by Superprod and Bidibul Productions.

First day of shooting. Extraordinary, thanks to a team as talented as it is warm, and thanks to the immense John Malkovich, who makes Andrew Blake exist beyond anything I could have imagined.

The first name of the casting is thus released! And what a name since it is the immense American and French-speaking actor John Malkovichfamous for his roles in The Tear, Dangerous Liaisons, In the Crosshairs, Wings of Hell, In the Skin of John Malkovich or The Exchange.

At her side, we find an equally great actress in the person of Fanny ArdantCaesarized in 1997 for her role in Soft pedal. Ridicule, Eight Women, The Belle Epoque… The filmography of the one who has one of the most recognizable voices in French cinema is endless.

Around these two movie monsters, Gilles Legardinier also directs the actress Emilie Dequenne (Rosetta, The pact of the wolves, To lose the reason, Not his kind, Goodbye up there…) and the dark Philippe Bas, known in particular for his role in the series Profiling on TF1.

In the streets of Val-d’Izé, the event did not go unnoticed. “This is good news for the town and a source of pride”, reacts the mayor, Bruno Delva, who was made aware only in January. Since then, he has been in high demand.

We take municipal stops every day so that they can turn. They need silence so we modify the traffic conditions around the property.

Not always easy to manage. “We are aware that this can bother the inhabitants, because we are also carrying out work in a neighboring street, but this work was decided on well before! »

“I didn’t have the chance to meet Fanny Ardant”

As for Stéphane Galeine, boss of Festivitré, who provides equipment including production tents, he was “contacted at the beginning of February”.

Since February 24, he has been visiting the scene regularly. “But I didn’t have the chance to meet Fanny Ardant,” he jokes.

Filming is expected to last about two months. The theatrical release of the film is scheduled for 2023.

Tired of a world where he no longer finds his place, Andrew decides to leave the management of his company to get hired as a butler in France, the country where he had met his wife. By landing at the Beauvillier estate, he hopes to walk in the footsteps of his past. However, encounters and situations out of control will decide otherwise. Between Nathalie, his widowed boss with strange schedules, Odile, the cook and her explosive problems, Manon, a lost young cleaning lady and Philippe, the well-happened manager who lives at the back of the park, Andrew will no longer have a choice. He who was looking for a way to end it will be forced to start all over again.

Was this article helpful to you? Note that you can follow Le Journal de Vitré in the My News section. In one click, after registration, you will find all the news of your favorite cities and brands.

Cinema: a film currently being shot near Vitré with John Malkovich and Fanny Ardant