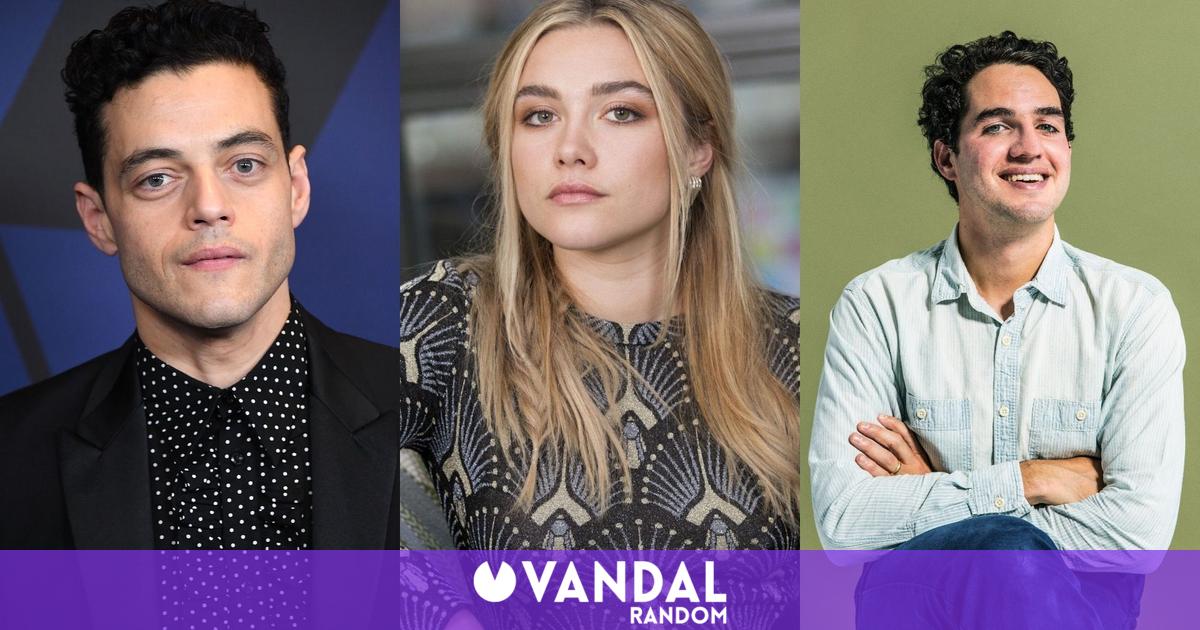 It is the director’s most ambitious project to date. The movie of Christopher Nolan based on the life of Oppenheimer and the development of atomic bomb keep adding talent and accumulating a cast of those that make history. After confirming to Emily Blunt and the pair formed by Robert Downey Jr. y Matt Damon, Universal’s production has confirmed the addition of Florence Pugh, Rami Malek, y Benny Safdie to the participating actors and actresses.

The filmmaker, responsible for numerous box office hits such as the trilogue The Dark Knight, Interstellar and Dunkirk, it is clear that his new tape after Tenet it has to shine with its own light. After leaving Warner Bros., the studio that was his home for years, Nolan came to Universal with an idea: to adapt American Prometheus: The Triumph and Tragedy of J. Robert Oppenheimer by Kai Bird and Martin J. Sherwin. The film follows the life and career of the theoretical physicist nicknamed “the father of the atomic bomb” for his role in the Manhattan Project during World War II. This role will be in charge Cillian Murphy, than to face the aforementioned Robert Oppenheimer with the aforementioned Blunt as his faithful wife, Katherine.

After rumors and leaks, it seems that Nolan already has his new signings: Florence Pugh, Rami Malek y Benny Safdie, which will add to its already impressive cast. Pugh play the role of Jean Tatlock, a communist who had an affair with Oppenheimer, something that raised significant security concerns for the United States government and nearly ended her career. For its part, Malek and Safdie will play scientists also involved in the Manhattan Project, the last being Edward Teller, a Hungarian physicist who later became known as “the father of the hydrogen bomb”.

It is common for Christopher Nolan productions to acquire a first-rate cast, but it seems that Oppenheimer is clearly adding talent. Pugh and Malek have received Oscar nominations in recent years, with the latter winning for Bohemian Rhapsody, and both are rabidly topical after the premiere of Black Widow and No time to die. Safdie, who has also directed films, has participated in the award-winning Licorice Pizza by Paul Thomas Anderson and in the next series of Star Wars, Obi-Wan Kenobi.

Oppenheimer It will be released in theaters on July 21, 2023.