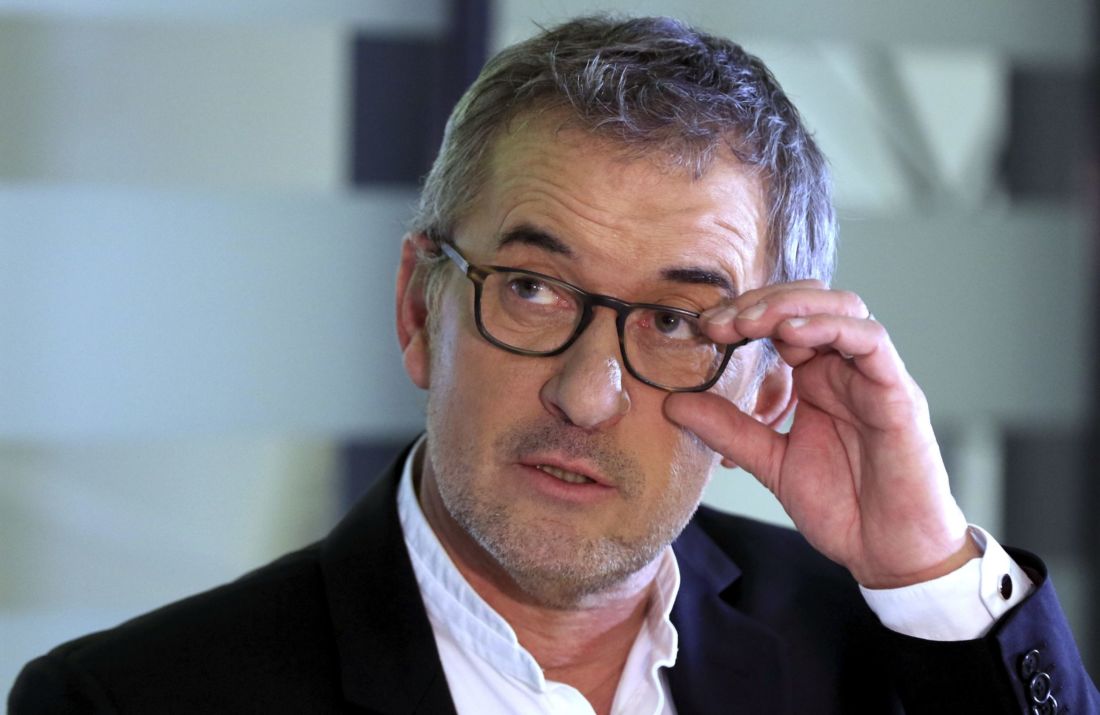 Absent from the small screen for several weeks, Christophe Dechavanne is in mourning. He has just announced a very sad news on Instagram this Thursday, August 26.

Christophe Dechavanne is not having his best summer. In addition to the health crisis, the facilitator undergoes a small period of forced idleness on a professional level. In June 2021, Patrice Carmouze’s great friend landed on C8 to temporarily replace Cyril Hanouna at the helm ofTake it or leave it.

If he hoped to make his return to TV after his departure from TF1, to whom he criticized for not putting it on the air enough, viewers were unfortunately not thrilled.

Also, while waiting to present the show that will mark his comeback, the 63-year-old is enjoying the summer and his loved ones. But this summer season will remain a sad memory for Christophe Dechavanne.

A man close to animals

It’s no secret that Christophe Dechavanne has always been very close to animals. He has also presented several shows on the first channel devoted to our four-legged friends.

And remember Adeck, his faithful Jack Russel who accompanied him everywhere on the sets and happily played in front of the cameras. Alas, the little dog well known to the public died in June 2020, as his master had announced on Twitter.

Hope they have a pool up there. Hi buddy, I will miss you.

He had written in the caption of a photo of his faithful companion rushing towards a pool. A disappearance that moved many French people since the message was retweeted nearly 5,000 times.

A year later, the one who has just become a grandfather certainly did not expect to relive the same nightmare so soon. It’s always on Twitter that he announced this Thursday, August 26 that the new dog he had just adopted had been the victim of a accident fatal :

Okay, there you go… It wasn’t planned at all. But then not at all. ! I had an accident and so I went to join Adeck elsewhere. I surprised everyone at home. They are stunned with grief.

So there you go .. it was not planned at all .. but then not at all! I had an accident and so here I am to join #Adeck elsewhere..I surprised everyone at home. They are stunned with grief. My name was #Hello. I kiss you 💥 pic.twitter.com/LWLvzObvOh

Fortunately for Christophe Dechavanne, many Internet users wanted to cheer him up. We can read under the publication:

They are both having fun in dog heaven and will be watching over you, grateful for all the love you have given them.

They are great dogs. And it’s part of seeing Adeck with you regularly that made us want to adopt our little Jack. Thank you to you for that and courage.

We hope that these kind messages will help somewhat to alleviate the pain of Christophe Dechavanne.