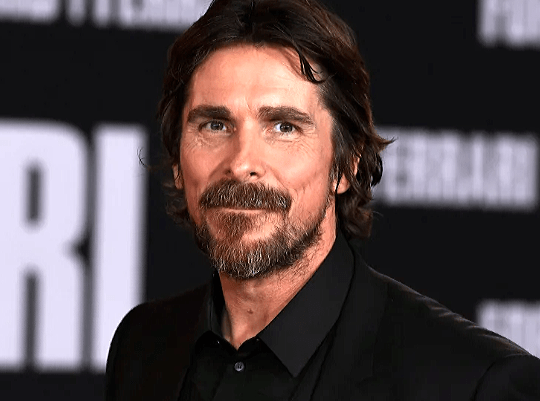 Oscar winner Christian Bale to star in film adaptation from a Vanity Fair article by David Kushner titled The Church of the Living Dangerously, which is about a drug trafficking preacher. Production company New Regency acquired the film rights to the 2019 article and hired Oscar winner Charles Randolph (The Big Short) to write the script. Bale will produce the film with New Regency.

Deadline newspaper broke the news reporting that Bale will play John Lee Bishop, who survived a difficult childhood and became the pastor of a Portland megachurch that was in its prime.

Bishop was a natural exhibitionist who brought exotic animals to the pulpit with him and became rich quickly, although he did not handle it well and soon developed an addiction to alcohol and painkillers. His own son, David, developed a meth and heroin habit, and in an effort not to fail his son and better understand the power drugs had on his son, Bishop began taking the same drugs as well.

Eventually, he began smuggling drugs for a Mexican cartel, although he was arrested after 20 runs across the border, and upon conviction, he was sentenced to five years in prison. The New Regency deal includes the life rights of both Bishop and his son, who helped save his father’s life.

Bale recently performed in Ford vs. Ferrari, though he will soon be seen as Gorr the God Butcher in Taika Waititi’s Marvel movie Thor: Love and Thunder. He will also star in the Netflix film The Pale Blue Eye, which marks his first credit as a producer. The Church of Living Dangerously could bring the Welsh actor a fifth Oscar nomination if Russell’s latest film doesn’t do it first. @world