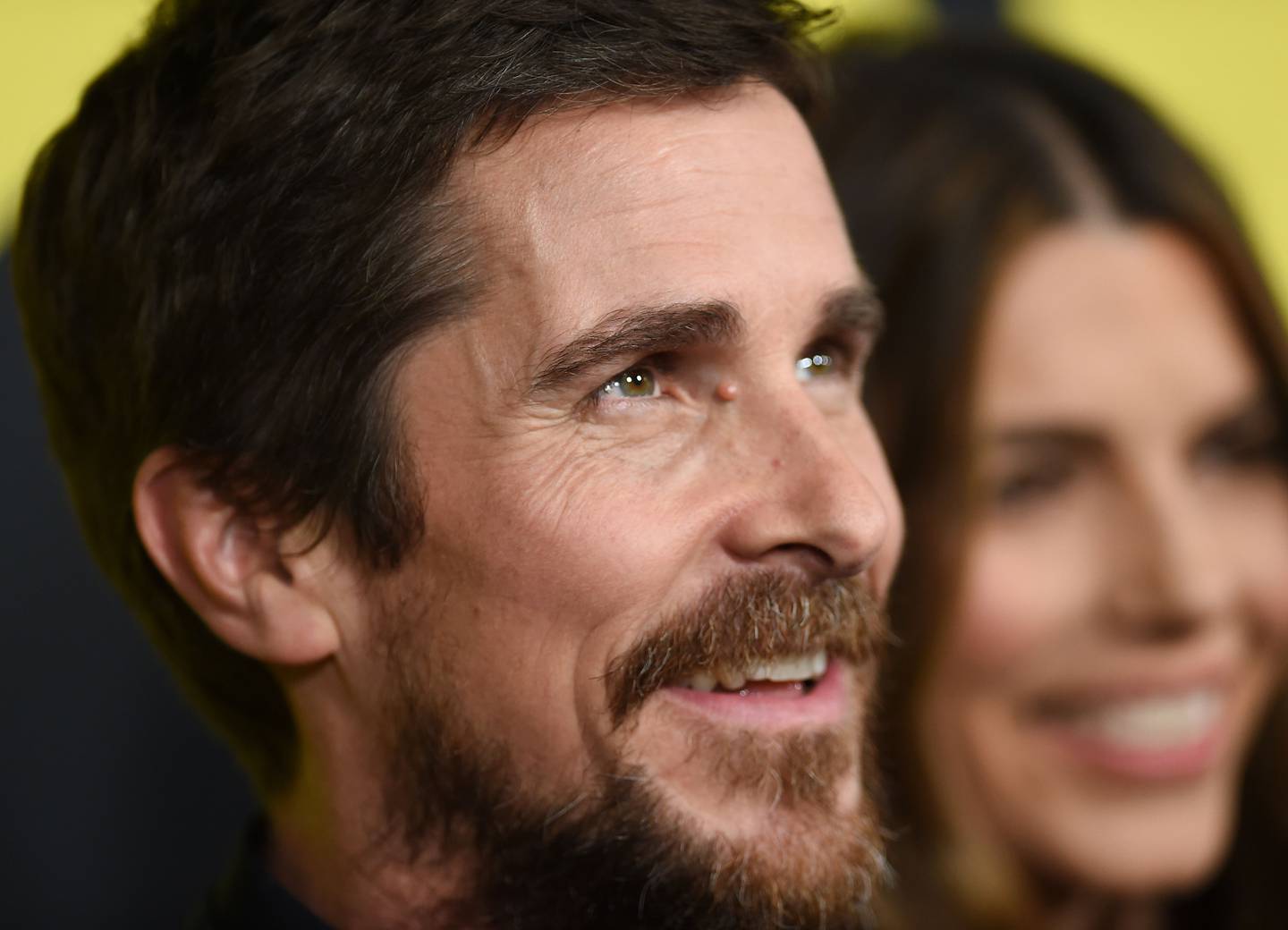 With a career of around 35 years, the British actor Christian bale He says he continues to find his profession fascinating.

His ability to transform his body -up and down in weight- and become different characters has brought him four Oscar nominations with “American Hustle”, “The Big Short”, “The Vice President” and “The Fighter” (the latter for the one who won the statuette). He also has iconic characters like “Empire of the Sun” (when he was 12 years old) or “Batman” in Christopher Nolan’s trilogy.

However, the work he does is not something he stops to reflect on: “I act and let others explain what acting means. I find my profession fascinating but I don’t like to analyze it much,” she says.

The 48-year-old actor explains that he makes films with a purpose, for example if it is a relevant topic in his life, but he thinks that the public decides the meaning that will be given to it.

“I always feel like whoever’s watching it owns the movie and makes the connections they want to make, but they’re not hard to find if you want to look for them.”

Bale presents his new feature film “amsterdam” in which he is again directed by David O. Russell (“The Fighter”) and which he considers to be a plot of friendship and loyalty.

“What we love is doing a story about someone who has been through incredibly difficult times that would have broken most people but has actually gotten out of trouble,” he explains.

He relates that it took between five and six years to see it finished, during which time the director and actor kept in touch preparing the character until filming.

Although the Covid-19 pandemic made them stop, he explains that when they resumed it was with strict sanitary filters.

“We had a wonderful time and I think precisely because we were so aware of death all around us (from the pandemic) that it gave a real roughness to a lot of the performances and made us have a good time in a thoughtful way but also do something that was incredibly satisfying and meaningful because, otherwise, why risk anything at that moment, why work?

In the 20th Century Studios film, which opens in theaters this October 6, Bale plays Dr. Burt Berendsen, who along with his friend, the lawyer Harold Woodman (John David Washington), helps cure patients who have no resources. or they are war wounded like him, in his 30s.

However, they are involved in a mysterious murder that they will seek to solve together with their best friend Valerie (Margot Robbie) in a story that mixes historical facts, such as the First World War, with fiction, and that has a cast of actors such as Robert De Niro and Anya Taylor-Joy.

In addition to working with David again, in this film Christian was reunited with the three-time Oscar winner Emmanuel Lubezki, who is the director of photography for “Amsterdam”. “The world loves his work, he is absolutely one of the best,” he says of the Mexican.

Bale also laughs that he was called “Chivo” on set and not Emmanuel, the nickname by which he has been known in the industry.

“He’s amazing, we worked together a couple of times on the Terrence Malick movie that he collaborated on. (In ‘Amsterdam’) it was a wonderful triangle on the set, between the ‘Chivo’, David and myself, before filming, solving everything and during filming, ”he relates.

“The ‘Chivo’ is not distant. In the same way that director David O. Russell is under my chair while he’s shooting a scene, on the floor, and he likes being able to reach out and touch the actors and talk to us during takes, so does the ‘Chivo’. He’s there, usually carrying the camera, he’s so involved and he just loved the story.”

In this regard, the actor recalls Lubezki (whose third Oscar was for his work in 2015’s “The Revenant”) looking absolutely joyful and delighted at the end of a scene.

“(I remember) getting up behind the camera, saying ‘fucker!’ and cheer like that. He has a wonderfully contagious personality and was absolutely essential.”

Christian Bale trusts the stories that transform him

The Chronicles of Riddick: how Vin Diesel convinced Judi Dench to play in the film
Netflix: 8 films to rediscover the career of Brad Pitt
"Jackie Chan: Humor, Glory and Kung Fu", a cheerful documentary on an icon of Asian cinema